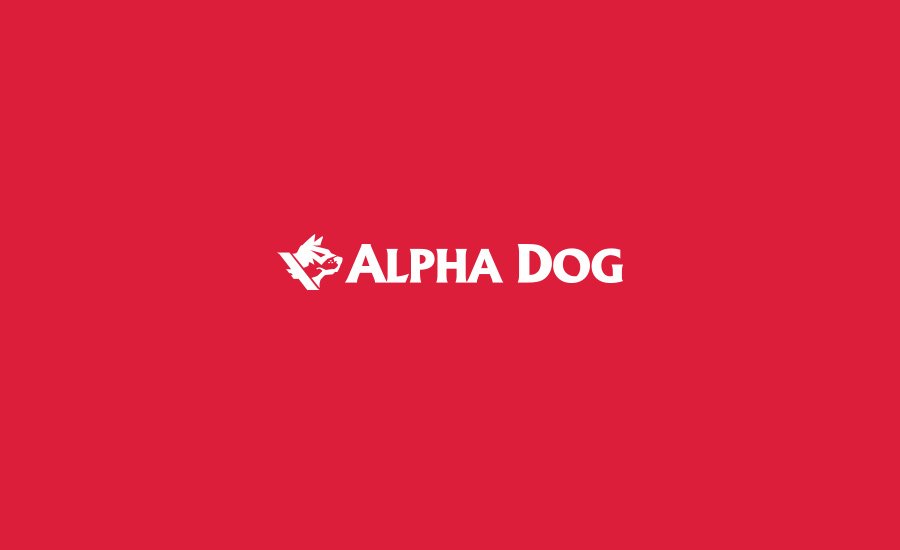 “We are impressed by the team at Alpha Dog’s commitment to quality and depth of experience in mobile,” Todd Vaughn, Senior Vice President of Development at Bethesda, in a statement to the press. “We’re excited to have them join the Bethesda family.”

Alpha Dog Games' titles, MonstroCity: Rampage and Wraithborne, are still being supported after a number of years on both iOS and Google Play. MonstroCity is also being developed into a tabletop game, in partnership with Vesuvius Media, after a successful Kickstarter campaign earlier this year.

When you think about Canadian game development, Nova Scotia isn't necessarily the first province to come to mind, but the province offers competitive incentives for new studios to set up shop. According to Nova Scotia's business site, "Qualifying companies can claim the lesser of 50% of the qualifying expenditures or 25% of total expenditures."

After the legal debacle between Bethesda and Behaviour Interactive, the studio that developed Fallout Shelter, it's no wonder that the Maryland-based company wants to fold mobile into their grander strategy, rather than leaning on work-for-hire studios.