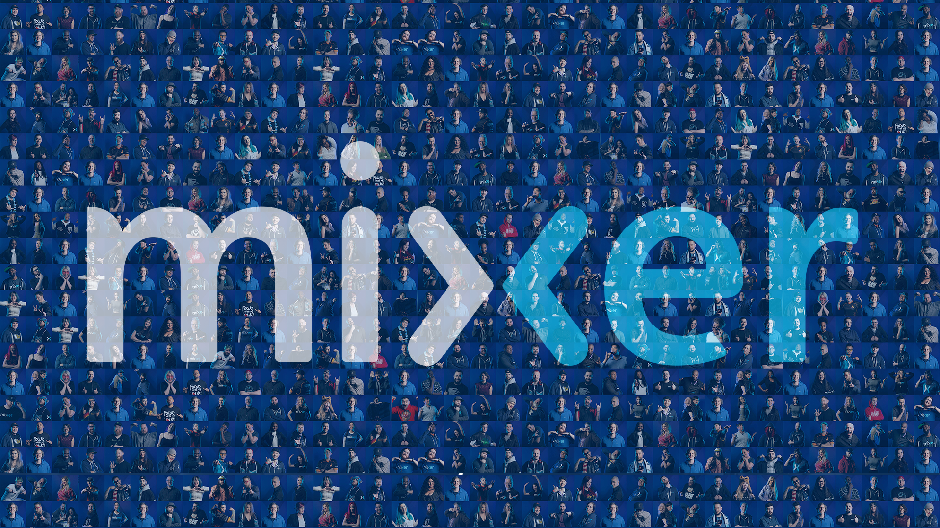 Following in Ninja’s footsteps, popular streamer Michael “Shroud” Grzesiek announced this week that he is leaving Twitch in favor of Microsoft’s Mixer platform. Up until yesterday, Shroud was one of Twitch’s most popular personalities, with millions of followers and regular streams that drew in thousands (if not tens or hundreds of thousands) of viewers.

Shroud went live on Mixer for the first time on October 24, where he’s already racked up over 1.7 million total views. As GamesBeat reports, Shroud cited Mixer’s flexibility and community as reasons for the big move. “Streaming is my passion, and I owe my success to my fans who have helped me get to where I am now… Mixer provides the flexibility to center my attention around them. I am excited to join the Mixer community, as well as continue to build relationships with both players and fans.”

In its recent Q3 State of the Stream report, StreamElements noted that Shroud racked up over 18 million views last quarter, making him the third most popular streamer for that time period. It’s not great news for Twitch; while it’s still by far the most-used streaming platform, both the StreamElements Q3 report and a recent Streamlabs report show that Twitch’s momentum is slowing as Mixer shows remarkable growth.

StreamElements CEO Doron Nir called Mixer’s acquisition “bold,” though we may not see a drastic change in viewership for either Twitch or Mixer immediately. “We've learned from Twitch that building a successful streaming platform is a long, slow process, so whether or not these signings immediately move the needle in terms of hours watched should not be the litmus test for whether or not Mixer is making sound strategic moves.”

Given that historical context and the fact that Twitch still has a slew of streamers regularly racking up millions of views a month, we shouldn’t be writing its obituary just yet. However, this should be of concern to Twitch and its parent company Amazon. Twitch has been the uncontested streaming platform of choice for as long as streaming has been a viable income provider and career choice for its most dominant personalities; with Microsoft aggressively challenging the status quo, it’s time for Twitch to focus on retaining its remaining stars.