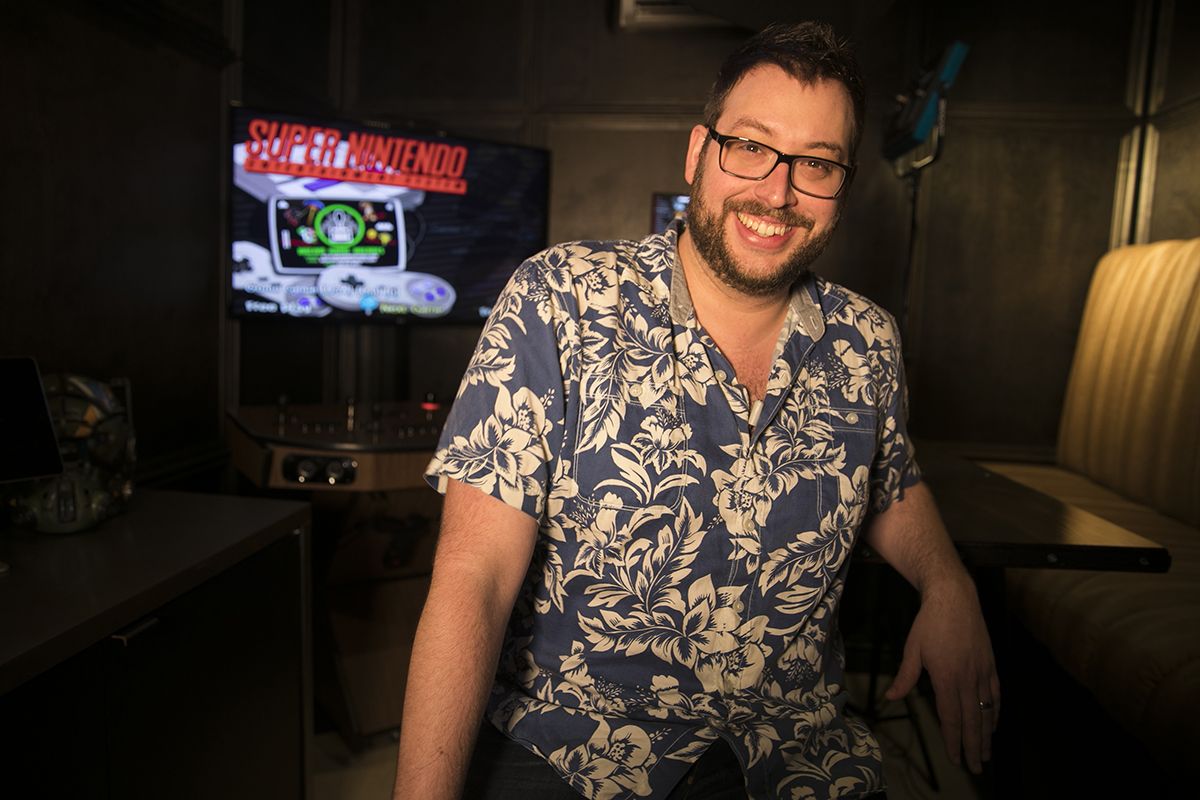 Twitch might still be the most preferred streaming platform among gamers and major personalities, but Microsoft is making some aggressive moves to ensure that its streaming service, Mixer, stays competitive. The latest is an exclusivity agreement with popular streamer Cory “Gothalion” Michael, also known as KingGothalion. Known for his Destiny streams, Gothalion’s Twitch channel has racked up nearly 50 million views — and Microsoft is betting on a good chunk of that audience following him to his new streaming home.

In a video posted on Twitter, Gothalion said the decision to go to Mixer felt “easy-peasy” due to it giving him the ability to work more closely with the Xbox console manufacturer. “It’s my belief that… working closer with Xbox and Microsoft is not only gonna help us propel what we’re doing, but also propel what’s always been kind of important to the channel, which is doing good in gaming.” He cited mentoring up-and-coming streamers and raising money for charity as some examples of this behavior.

If you feel like you’re getting deja vu, there’s a reason for that: Gothalion is the third big Twitch star to leave for Mixer in under three months and the third in just a few days. Tyler “Ninja” Blevins, arguably the biggest streaming celebrity in the world, announced his exclusivity deal with Mixer back in August. Then, just last week, Michael “Shroud” Grzesiek followed in Ninja’s footsteps with his first Mixer stream.

Doron Nir, CEO of analysis and stream management platform StreamElements, said that having “top stable talent with a strong community” will help Mixer in the long run, even if Twitch is currently by far the more dominant service. “Whether or not their strategy is successful won't be immediately apparent in terms of the platform's overall growth, but this still marks a significant milestone for Mixer. Developing a strong third-party developer ecosystem that brings in creativity, innovation, and new types of audience engagement will also be important next steps,” Nir added.

So what does this mean for Twitch? Well, as Nir explained, probably nothing in the immediate future. In the third quarter of 2019, Twitch had 87.3 million hours of content streamed compared to Mixer’s 32.6 million hours. However, while Twitch’s numbers have been stagnant for most of the year, Mixer is growing tremendously. Microsoft is clearly playing the long game here, and it would be in Twitch’s best interests to counteract the recent departures with some big changes or additions of its own.