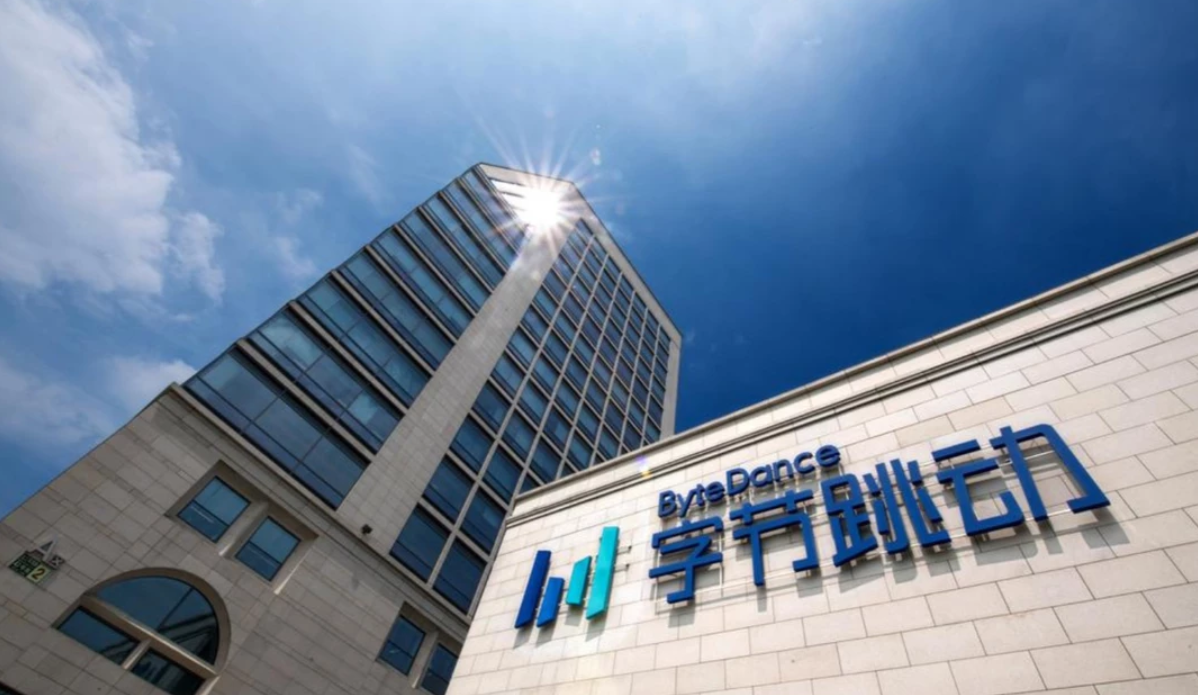 Tom van Dam, Senior Director of Overseas Business at ByteDance, has made a career of bridging East and West over the last decade. He’s worked for several Chinese companies to help them connect with the West, notably working with NetEase to deliver Minecraft to China (among several other popular titles). Through his work bringing Chinese games to the West and popular Western games to China, he’s had to keep an eye on popular trends across the globe.

A keen eye for hot ideas in games in China and beyond has given van Dam plenty to say about gaming trends (F2P, cross-platform play, Asia’s gaming market wants) and the power of leveraging licensed IP on mobile, resulting in a pair of panels you can attend at GameDaily Connect Asia in Shenzen from November 10-12.

While the deal to bring Minecraft to new markets seems like an obvious one, van Dam has sniffed out far more titles through his knowledge of popular trends and what works/doesn’t in China. It’s a process that continually challenges, because those trends are always changing.

“It is pretty amazing to see the changes happening in the mobile gaming space,” said van Dam. “Potentially every aspect of the value chain is being challenged by new players in the space, and some previous household names are struggling.”

“What isn’t popular today could be the trend next year. As an example, I remember clearly rejecting mobile shooters for China one year, and actively looking for them the next!”

This array of constant shake-ups in trends and gaming makes for challenging ground to build your game on, but for van Dam, it’s hard to deny the value of the Chinese market.

“China takes a massive percentage in terms of global mobile game revenue, so tapping into that is a huge opportunity,” he said. “Also, if your game is China proof, that means your game will have very solid mobile mechanics that will work in many more markets.”

Despite this constant flux, van Dam is still seeing a great deal of success at ByteDance. “My current company has been able to make strong progress both inside and outside China as we’re trying to build global platforms for creation and interaction. Now, more than ever, East/West is a two-way street.”

If you’re a Western company looking to make a place for yourself in the Chinese market, these constant new trends, and the difficulties in language and licenses, can make breaking into the market a daunting task. For van Dam, having experienced this first-hand, being a Westerner trying to make it in China and helping to bridge East and West, he’s well positioned to give publishers and developers pro tips on how to make it all work.

“I’d like to think they could gain some fresh insights from a Westerner who has been in China for over a decade,” said van Dam of his GameDaily Connect panels. “I’ve been bridging the East/West divide for quite a while now, and love to share some of the challenges and surprises I’ve encountered. China is moving fast, and you have to inform yourself frequently on what’s the latest.”

That advice is far from simple in this world of ever-changing gaming trends. Grabbing a hit IP, or grasping at what’s popular now, is not going to guarantee you success. “If there is a general rule, or a ‘key’ to success, it’s probably not to approach any product with a generic strategy. There hasn’t been a one-size-fits-all strategy for Western studios wanting to generate strong revenue in China, and virtually every success story has clear individual reasons for why it did,” said van Dam.

Not that there aren’t some solid ideas van Dam is seeing work well in the market. “I do want to mention that the ‘ad-only’ route to market has been a pretty solid approach for many companies with games that are casual enough,” said van Dam. “So, the ‘ad-only’ route - getting your game to market without the China ISBN hassle. I would recommend everyone to take advantage of this market status quo.”

Even if you’re not laser focused on getting your game into China, taking cues from Chinese companies, which are a strong force in the mobile market, can be key for finding success around the globe. “If we’re talking about markets outside of China, say Asia as a whole, or even global markets, mobile is now being driven in large part by Chinese companies, whether developing or also publishing. Developing a Western/Eastern strategy with a regional partner early on is something I think should be on management’s to-do list,” said van Dam.

It can be hard to stay on top of what trends are working in an increasingly-complex market, and van Dam is looking to help game companies figure out what can work for them in the Chinese market, or how games from the Chinese market can find success in the West. With so much potential available in both directions, he’s hoping to offer some useful advice to developers all over the world so that all of their games can find their audience despite the challenges of ever-shifting trends in gaming.

Interested in attending GameDaily Connect Asia 2019? You can register right here, and don’t wait too long, as discounts on tickets are available only up until November 1