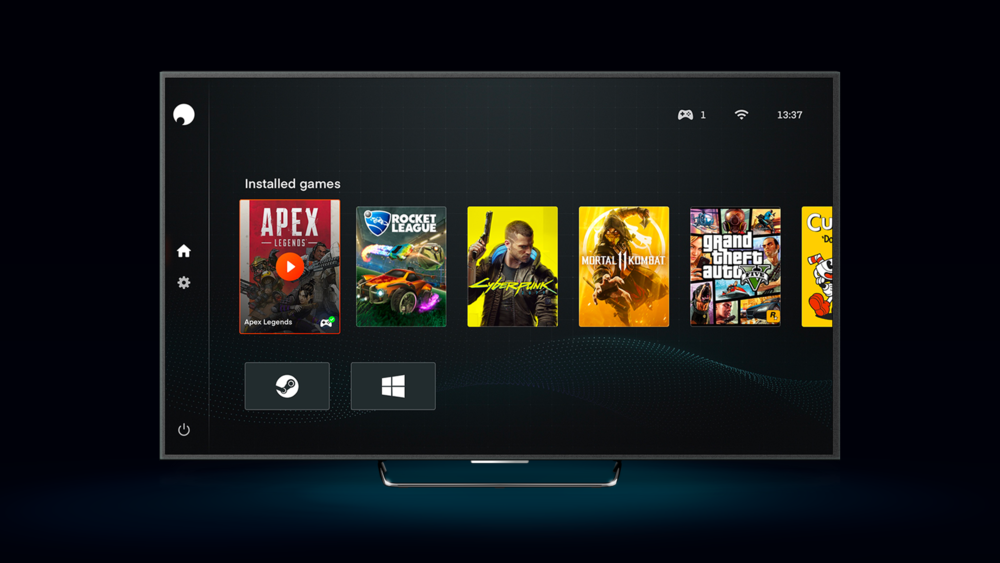 Blade has announced the completion of a $33 million round of investment for its cloud gaming service Shadow.

The new round of funding was led by venture capitalist firm Serena Capital, who previously invested into Shadow. Overall, Blade has now cumulatively raised $104 million in VC funding. The latest funding has seen Blade set its sights on hitting a million subscribers for Shadow, although that goal seems a long way off at this point considering its current number is at 65,000 subscribers.

One way Blade hopes to help increase its numbers is by reducing the entry point to the service in half. At a press event for Shadow held in Paris, Blade announced three different subscription tiers, rather than its current all-in-one plan. The basic introduction tier for Shadow, Boost, sees the price of entry go down from $34.95 to $14.50 a month and giving access to all the games on the service across any device in HD.

Two other tiers were introduced, including an Infinite tier, which allow users to have the highest possible configuration to play games at their highest settings. That particular plan offers an Nvidia Titan RTX GPU, 4 GHz with 6 cores CPU, 32GB of RAM, 1TB of storage and ray-tracing from within the cloud for those who subscribe to Infinite.

It’ll also be rolling out new user interfaces for Shadow, starting immediately for Android TV, iOS, and Android plus next week for tvOS on Apple TV, as well as a VR extension.

“We were the first to show that cloud gaming works,” co-founder of Shadow, Emmanuel Freund, said in a statement. “Others have followed us. Now it's up to us to show that we remain pioneers, innovators, in terms of the technology, and proud to show the values of a French startup to the world.”

Freund is stepping down as the company’s CEO, but will remain as Blade’s head of strategy. His replacement as CEO will be Jérôme Arnaud.

Blade also announced a brand new partner to help provide the infrastructure it needs to keep Shadow online. OVH will be the cloud hosting partner for Shadow going forward and new servers being rolled out within its data centers.

The cloud gaming space has really been heating up since we went hands-on with Shadow last year. Sony is doubling down on PlayStation Now, recently reducing the entry barrier and introducing important titles for the service, including GTA V. Microsoft has started closed public testing on Project xCloud. There's also the impending Google Stadia launch (on November 19), which will include a launch title in the form of Red Dead Redemption 2.

Blade has a long road ahead to get to a million Shadow subscribers. A long road, but not an impossible one.