Sony registers trademarks for the next five PlayStation systems 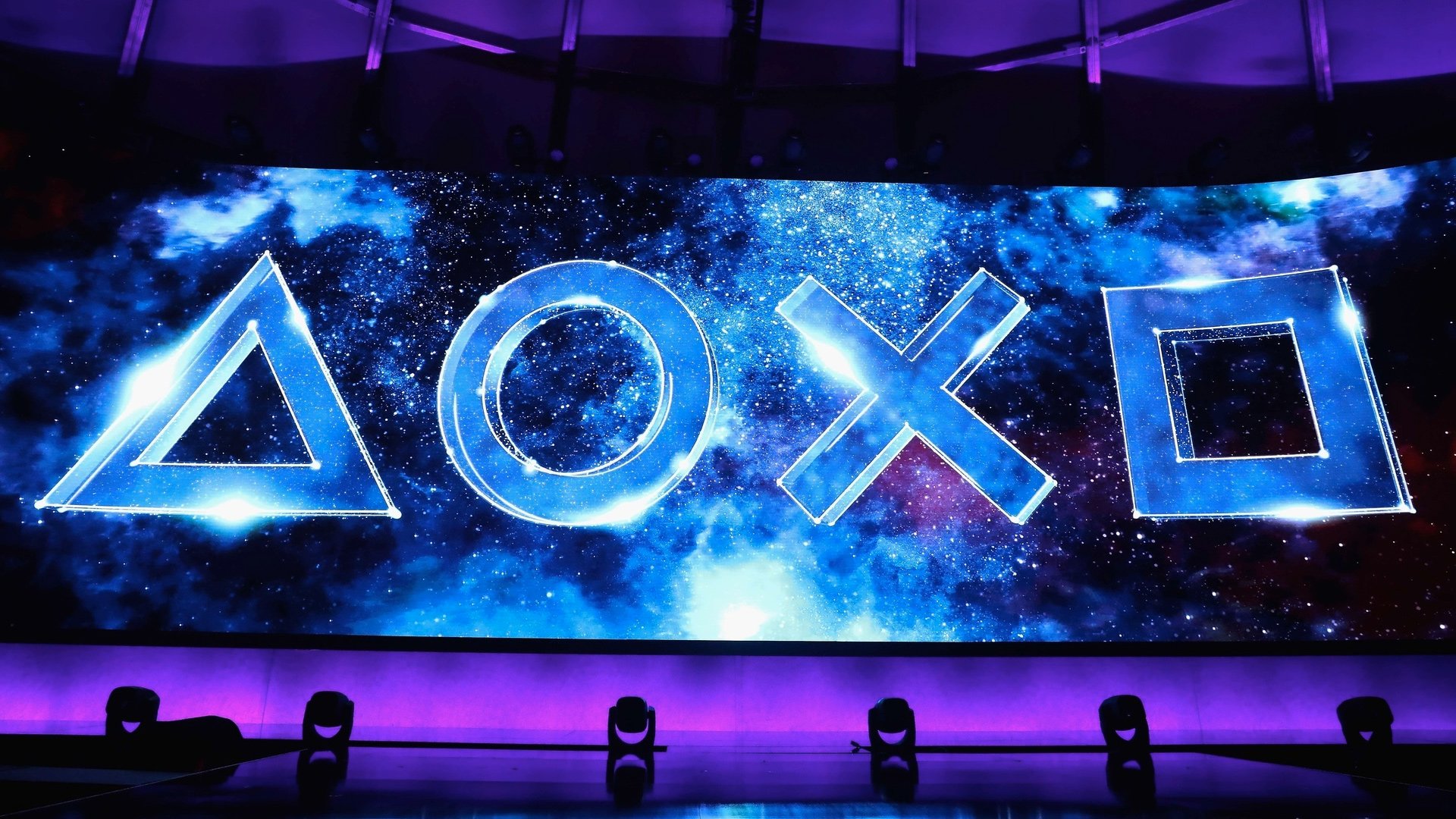 "PS6", "PS7", "PS8", "PS9", and "PS10" were all registered by Sony within Japan, according to a report from Gematsu (via GI.Biz). These names won’t be used anytime soon, of course, but Sony's playing the ol' "better safe than sorry" gambit. By trademarking the next five generations of systems, even if Sony decides to go in a different direction with naming conventions or chooses to exit the console space entirely, the intellectual property is protected.

And in that same launch year for the PlayStation 3, Sony trademarked "PS4" and "PS5", seven years before PlayStation 4’s launch and 14 years ahead of the planned launch for PlayStation 5 for Holiday 2020.

Trademarking the names doesn't guarantee consoles, mind you. As the industry moves more and more towards a subscription-based future, where services like Xbox Game Pass, PlayStation Now, and Apple Arcade continue to shake up collective expectations, it's hard to know how things will shake out in a year's time, let alone 30 years from now.