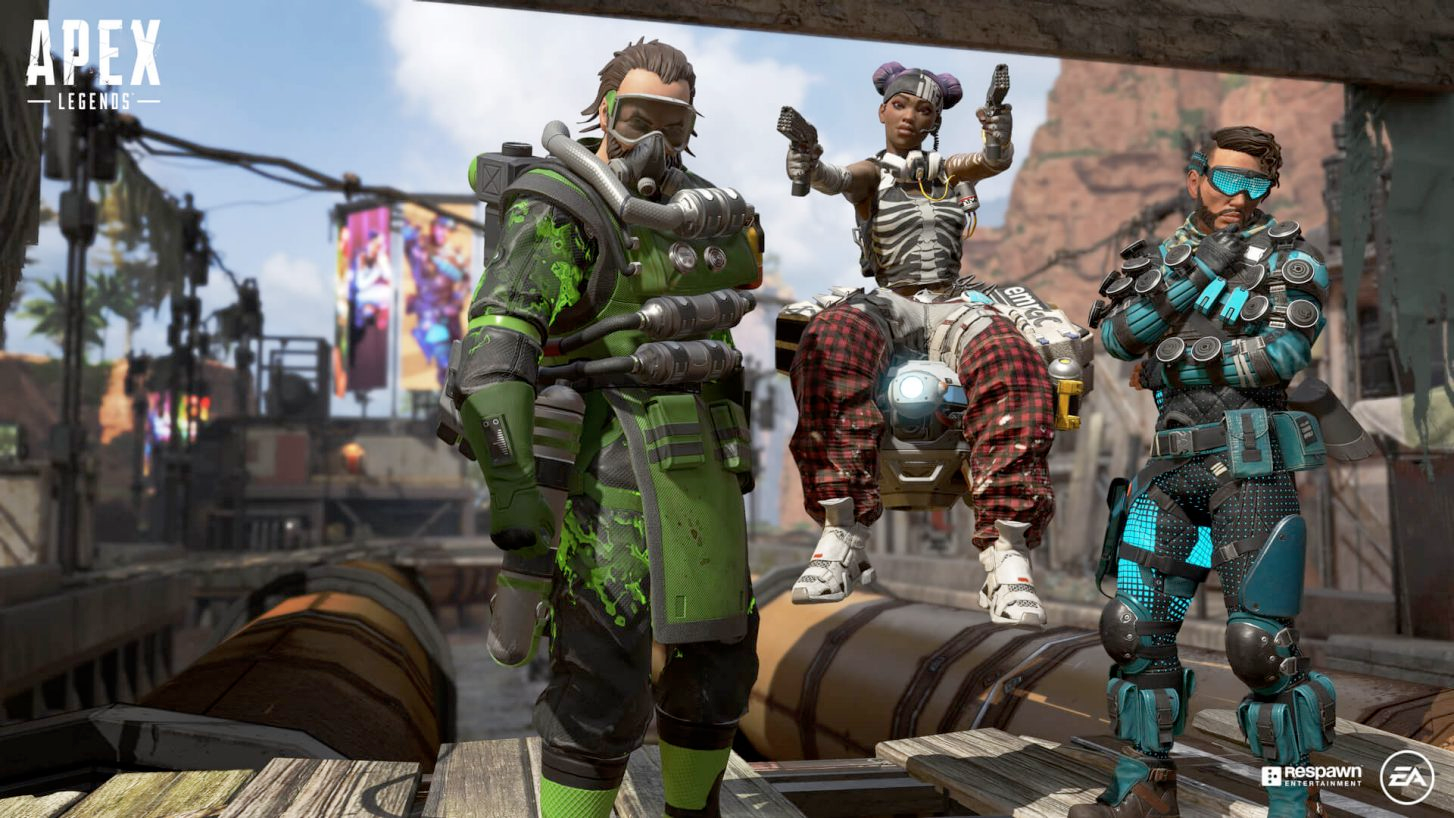 EA’s Q2 results for fiscal year 2020 are in, and the results are better than expected. Led by the releases of Madden NFL 20 and FIFA 20, the publisher saw a net revenue of $1.348 billion according to its GAAP-based financial data. On the earnings call, CEO Andrew Wilson said, “We continued a strong FY '20 with an excellent second quarter. Our latest EA Sports titles are captivating a growing global player base, and deep engagement in these titles and our ongoing live services fueled our continued momentum through Q2. As a result, our revenue and earnings per share exceeded our expectations for Q2, and we are raising our full year guidance today.”

Madden and FIFA both saw player increases year-over-year, which helped drive the strong quarter, but other games in EA’s library stood out as well. The Sims 4, which is now five years old, “continues to be an incredible long-term live service with a growing audience,” Wilson said. The franchise as a whole recently surpassed the $5 billion mark, while monthly average players in The Sims 4 are up year-over-year — pretty impressive for a five-year-old game.

Naturally, EA’s games-as-a-service offerings had an impact on the quarterly results, particularly Apex Legends. The battle royale’s third season launched earlier this month and shows higher player peaks than the previous season; the Apex community has now exceeded 70 million players. The game has really bounced back from its early decline, and Wilson detailed some of EA’s long-term plans for it: an expansion to mobile, “new platforms and new geographies,” and a competitive gaming platform, about which more details are coming “very soon.”

Chief Financial Officer and COO Blake Jorgensen broke down the publisher’s GAAP-based financial results: “EA’s net revenue was $1.348 billion, above our guidance by $33 million. Operating expenses were $675 million, $4 million lower than our guidance. GAAP operating income was $268 million, compared to an operating income of $258 million a year ago, and resulted in earnings per share of $2.89, $0.29 better than our guidance.”

One sore spot in an otherwise glowing financial report: mobile net bookings are down 20% year-on-year, which Jorgensen attributed to “aging titles.” But even this number exceeded expectations, with FIFA Mobile China, FIFA Online 4 Mobile, Madden Mobile, and Star Wars Galaxy of Heroes praised for their respective performances.

It’s a good position to be in going into the holiday season; EA has even more potential hits on the horizon, particularly November’s Star Wars Jedi: Fallen Order and Need for Speed Heat. Looking ahead to fiscal 2021, Jorgensen had a few insights: Apex Legends will be a major focus, naturally; EA will be “doubling down” on live services going into the next year. Additionally, EA will publish “some exciting remasters of fan favorites,” Medal of Honor VR, two unannounced EA Partners titles from third-party developers, and “other unannounced titles in the FY21 slate.” EA’s next quarterly call will take place at the end of January 2020, at which point we’ll find out if new entries in the long-running Star Wars and Need for Speed franchises bolstered EA’s earnings even further.