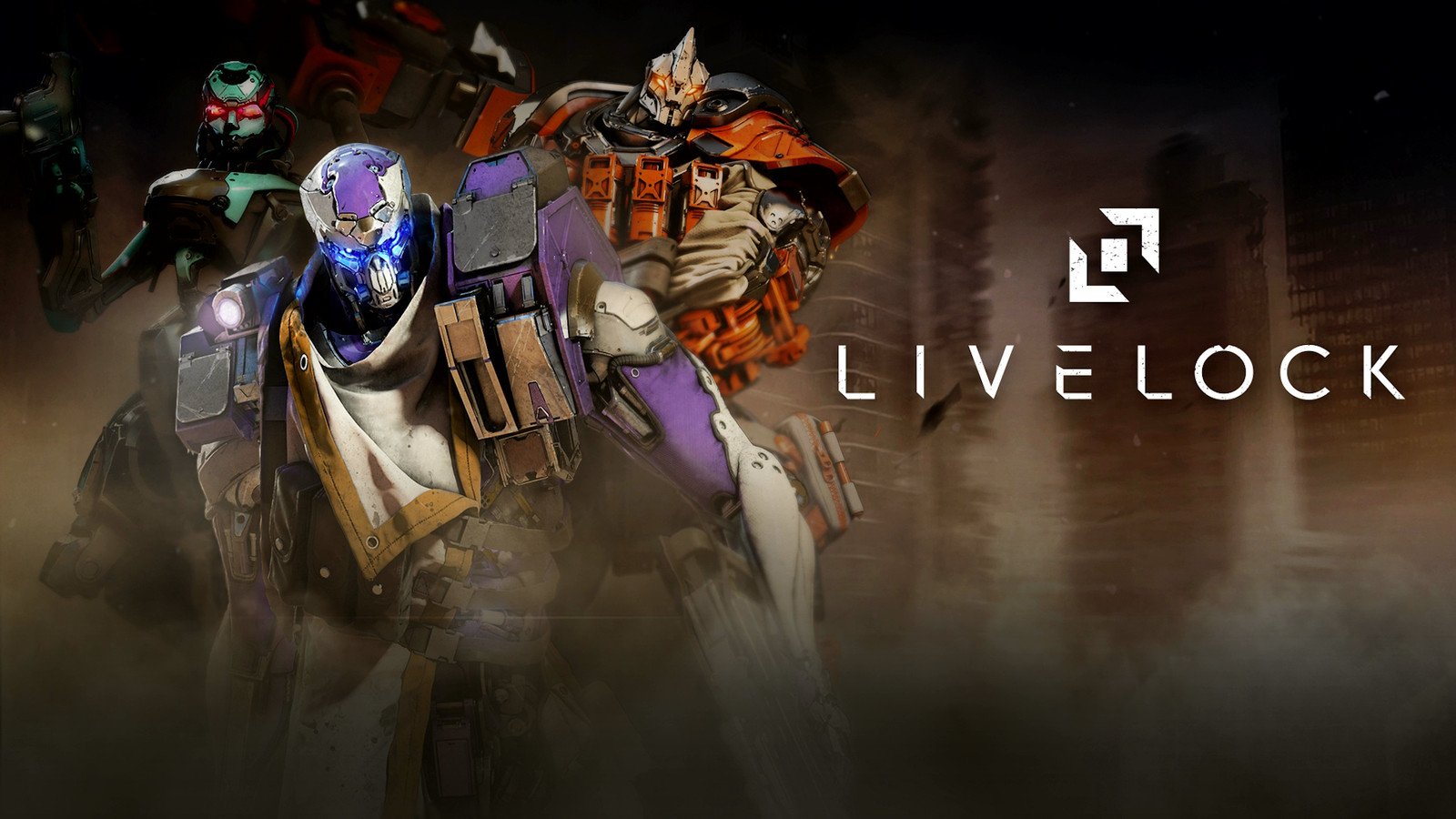 Dungeons & Dragons publisher Wizards of the Coast has announced its acquisition of Tuque Games, the Candian indie development studio behind 2016’s Livelock. The business move appears to be in line with Wizards’ continued efforts to grow D&D’s digital foothold, as Tuque is now working on an unannounced video game set in the popular roleplaying world.

"At Wizards, we're continuing our commitment to creating new ways to bring our fan favorite brands to life," Chris Cocks, president of Wizards of the Coast said in a statement. "Our unique approach of connecting fans around the tabletop as well as through our expanding portfolio of digital games is redefining what it means to be a games company."

Livelock, published by Perfect World Entertainment,is Tuque’s first and only game. It’s a sci-fi action-RPG set on a post-apocalyptic Earth.

"Tuque is thrilled to have the opportunity to be part of the Wizards of the Coast team," said founder Jeff Hattem. "By working more closely together, we can accelerate our joint vision and bring to life new games, characters, and worlds in Wizards of the Coast's roster of franchises."

In recent years, Wizards has taken strides in expanding its portfolio of digital games and breathe new life into legacy titles: ongoing MMORPG Neverwinter celebrated its fifth anniversary last year, mobile RPG Warriors of Waterdeep released this past May, Baldur’s Gate III was announced at E3 in June, and a stable of D&D classics--Planescape: Torment, Icewind Dale, and both Baldur’s Gate games--hit the Switch earlier this month.

Growing a digital games portfolio requires big business moves, and Wizards has been very active on that front. Last year, it announced a partnership with Tencent to bring Magic: The Gathering Arena to Chinese audiences, and in April it snagged former BioWare creative director Chris Ohlen. Ohlen, who is heading up a new Wizards-owned studio, expressed enthusiasm for his new position. It’s unknown what Ohlen’s studio is working on at the moment, but according to GamesIndustry it has a mandate to focus on creating original IPs.

"I had pretty well turned down most opportunities for interviews to get back into the industry, but I talked to Wizards of the Coast president Chris Cocks and he gave me a scenario that was very intriguing and interesting, so I flew up to Seattle and sat down with Wizards of the Coast for six hours of interviews,” he told GamesIndustry at the time. “It was like the scene out of The Godfather where it was an offer that was too good to refuse."

Wizards’ acquisition of Tuque is just the latest in a line of big industry moves for the Hasbro-owned company. It’s not hard to imagine that we’ll be seeing more and more games set in the Dungeons & Dragons universe in the near future, and it will be interesting to track how well they perform considering Wizards has more experience with tabletop RPGs and card games than with video games.