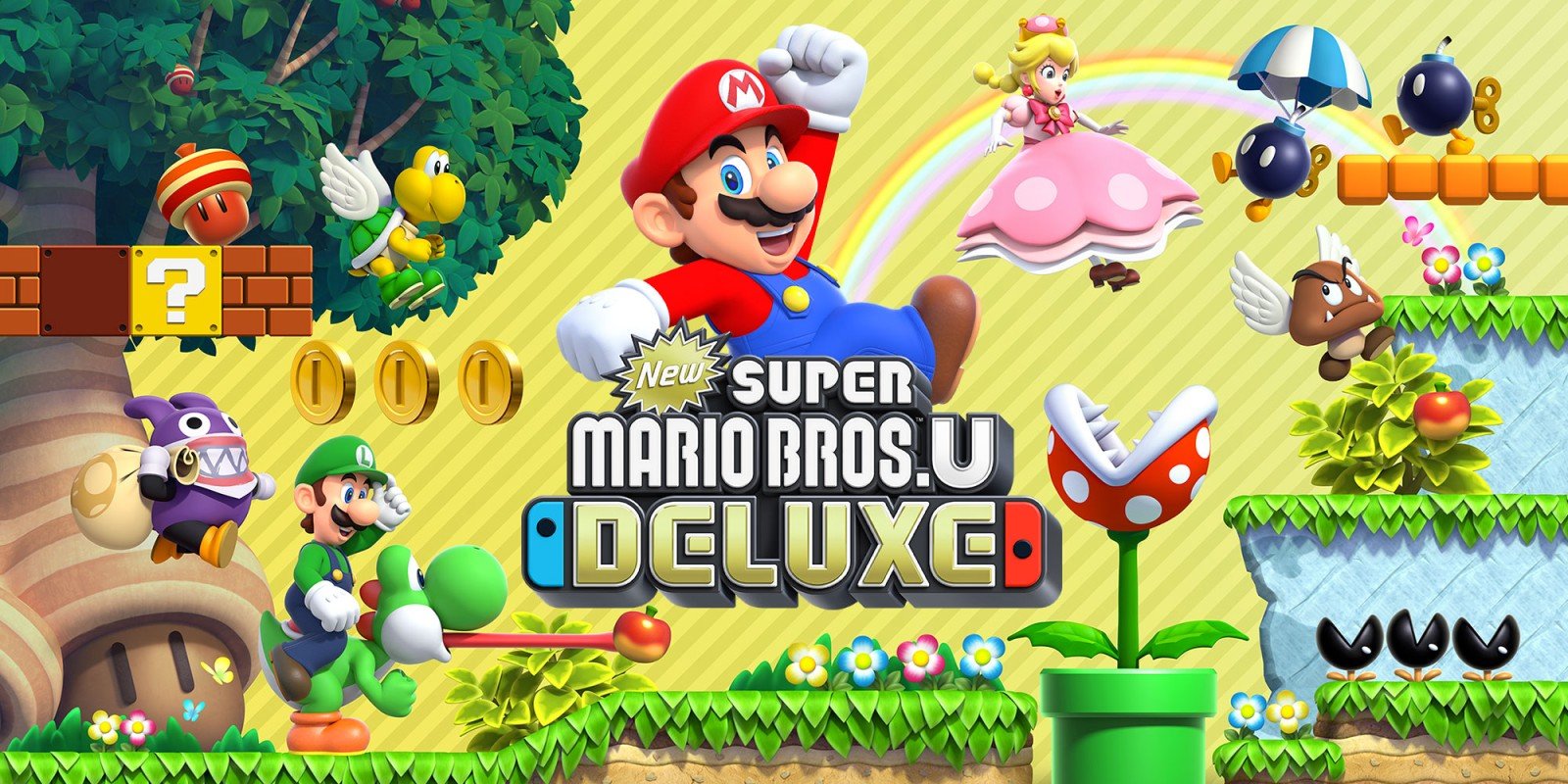 The official Chinese launch for the Nintendo Switch is one step closer after the State Administration of Press and Publication approved first-party title New Super Mario Bros U Deluxe for release in the country.

According to analyst firm Niko Partners, NSMBUD was one of 12 games that was recently approved for release in a list published on Tuesday. It marks the first game from Nintendo to be approved for Switch in China.

The publisher for it is listed as Tencent, who handle distribution and publishing for Nintendo within China and who announced it’d release the system back in April. New Super Mario Bros U Deluxe wasn’t the only first-party game currently in the approval process, according to Niko Partners. The remainder of the games still waiting for a green light have been processing since April of this year.

“Nintendo has been proactively translating titles into Simplified Chinese for the global release which allows them to prepare a game for submission to China’s gaming regulator quicker,” said Niko Partners analyst Lisa Cosmas Hanson.

Despite originally predicting a launch for later in 2019 in China, it’s now looking like a 2020 launch is more likely.

“We originally projected a launch for Nintendo Switch in China by the end of calendar year 2019,” said Cosmas Hanson, “and whilst one title is approved, we note that Nintendo and Tencent still require certain approvals for hardware, such as 3C approval, and will likely wait for additional games to receive licenses before proceeding with a full launch. That being said, we are still optimistic on a launch within the next 6 months.”

To help with rolling the system out in China, Tencent has established within the company a new department based out of Shanghai focused on Nintendo to help officially bring the system to the country’s mainland. It also established another department, also based in Shanghai, back in September to run operations for Switch in China.

Even with an official launch of Switch likely not happening until next year now at the latest, a good indicator of its success officially in China could come from grey market sales of the system. Two years since it was officially approved to be sold within the free-trade zone in Shanghai, Niko Partners said sales for hardware and software have been strong, adding it sees the system to be the market leader in China by 2022 in lifetime sales, ahead of PlayStation 4.

Tencent declined to comment to Reuters on the approval. In a statement, Nintendo said it was “working through all the necessary processes as we look to put the Switch on sale in China.”