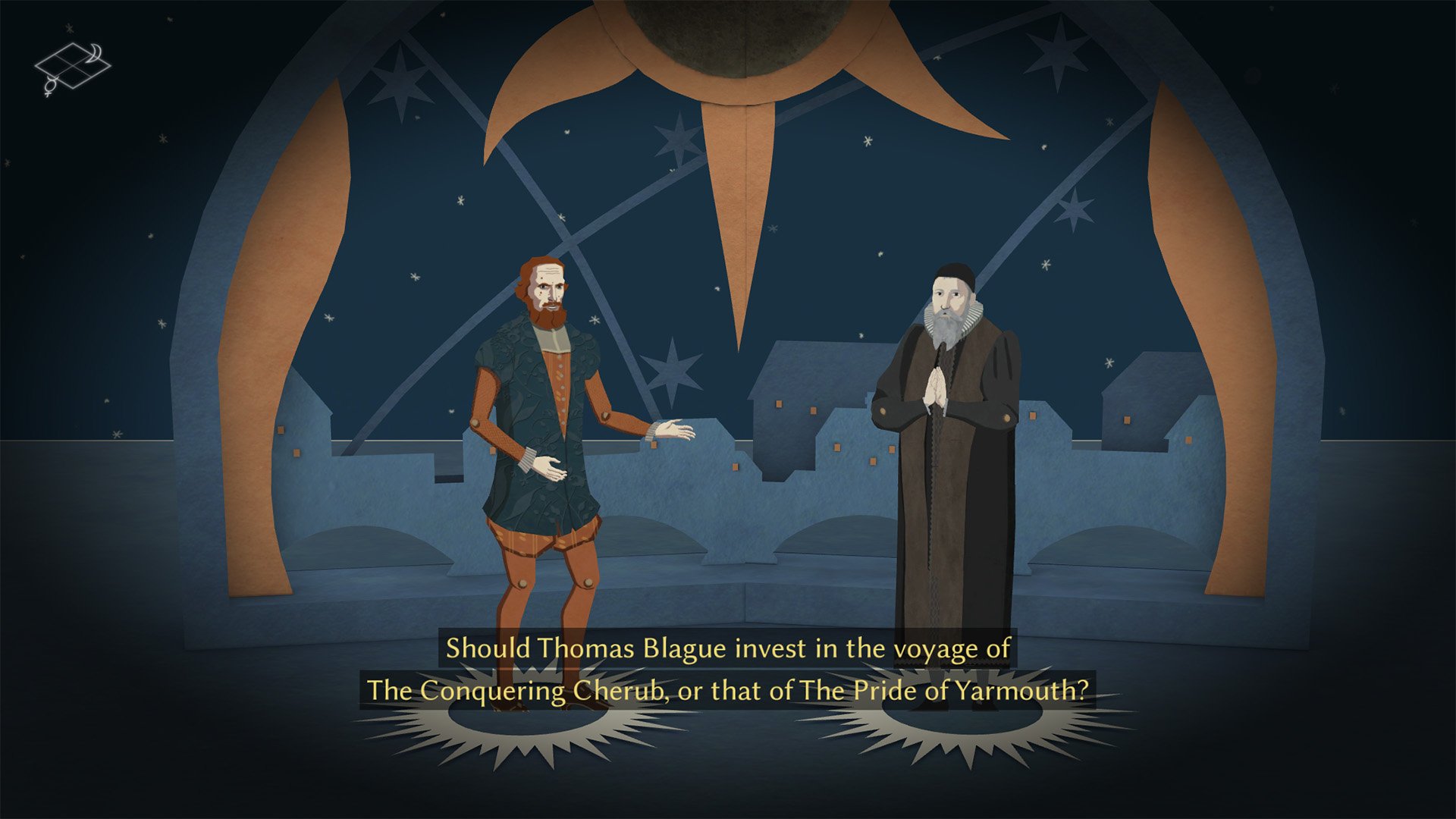 Astrologaster, a comedy game built around curing the sick with astrology in Shakespearean London, won the hearts of the judges of Indie Prize at GameDaily Connect USA. Taking the title of Best Mobile Game, it was a sign of success for the developers, helping them reach out to more potential partners and clients.

“We were incredibly happy and honoured to win Best Mobile Game with Astrologaster. One of our goals in attending GameDaily Connect was to connect with Chinese publishers, and we succeeded in doing so thanks to the nomination,” said Jennifer Schneidereit of Nyamyam.

Winning a prize was a wonderful affirmation, but importantly, it also became a tool to achieve greater success in the highly competitive game market. For Schneidereit, and the thousands of other indie developers in the world, the hustle to find funding and customers is a never-ending thing, with developers being forced to constantly push forward and find creative ways to stay afloat.

“The marketplace has always been pretty crowded. In order to survive, it is important to constantly be on the lookout for partnerships and trying to get a sense of how the market will evolve over the next 5 years. With Apple Arcade, and Sony’s and Microsoft’s new console generations on the horizon, there is a lot more money available for indies to make games than 2-3 years ago, for example. I feel quite positive about the next few years for indies,” said Schneidereit.

While feeling positive about the next few years, developers still need to continually seek new ways to make money and find funds to get their game developed and pay the hard working people who make it all possible. And this was just the next step in a long string of sometimes-unconventional ways to get funding to get their work done.

“Our biggest challenge was to get funding to make Astrologaster,” said Schneidereit. “There is not a lot of money for innovative and unconventional games out there. We ended up getting funding through the video games grant scheme of the European Union, the Creative Europe Media Program, as well as the Wellcome Trust. The Wellcome Trust is a medical science charity, and because Astrologaster is based on patient records from the 17th century, we were able to get them on board.”

A medical science charity is far from a conventional funding source for a comedy game about astrology, but it worked. And developers need to try any angle, no matter how odd, to get their games funded.

Not that the grants were an easy route to funding, though. “Writing the grant applications and waiting for the results ate up about 1 year,” said Schneidereit.

There are further challenges in making those business partnerships as well, as much of the language can be needlessly challenging for a developer trying to figure out the complex talk of the business side of things.

“I learned that the games-as-service space is full of tech and monetisation vendors who have trouble explaining their offer to indie game developers. Indies are super stretched for time and performing multiple roles on the team. We often don’t have a biz dev or marketing specialist on the team. Clear, jargon-free explanations that feature common use cases would help bridge the gap,” said Schneidereit.

With financials being as challenging as they are, and taking up as much time as they do, it can be easy to lose touch with what you love about making games. “Making a living out of being an independent developer is hard no matter how much experience you have. Adapt to the changing business landscape, but never lose focus of what you are about as a game creator,” said Schneidereit.

Not that the developers at Nyamyam have let it get in the way of their growing skills. “We have been making games for 9 years as Nyamyam and were previously in AAA,” said Schneidereit. “With more experience, we are getting faster and more efficient at making games. Adapting our processes and skills to new platforms and development technologies is always a challenge, but by now we’re pretty used to it. Compared to 5 years ago, we are relying even more on online services for our day to day work, like Git Hub for source code control, Dropbox for filesharing, Skype and Google Meetups for communication, Trello for early stage collaborations on new concepts, for example.”

Their skills have continued to grow over the course of Astrologaster, and they’re looking forward to continuing to find new means of success with their charming game of healing astrology.

GameDaily Connect Asia 2019 in Shenzen, China (November 10-12) will host the next Indie Prize showcase with plenty of talented developers exhibiting. You can register right here.