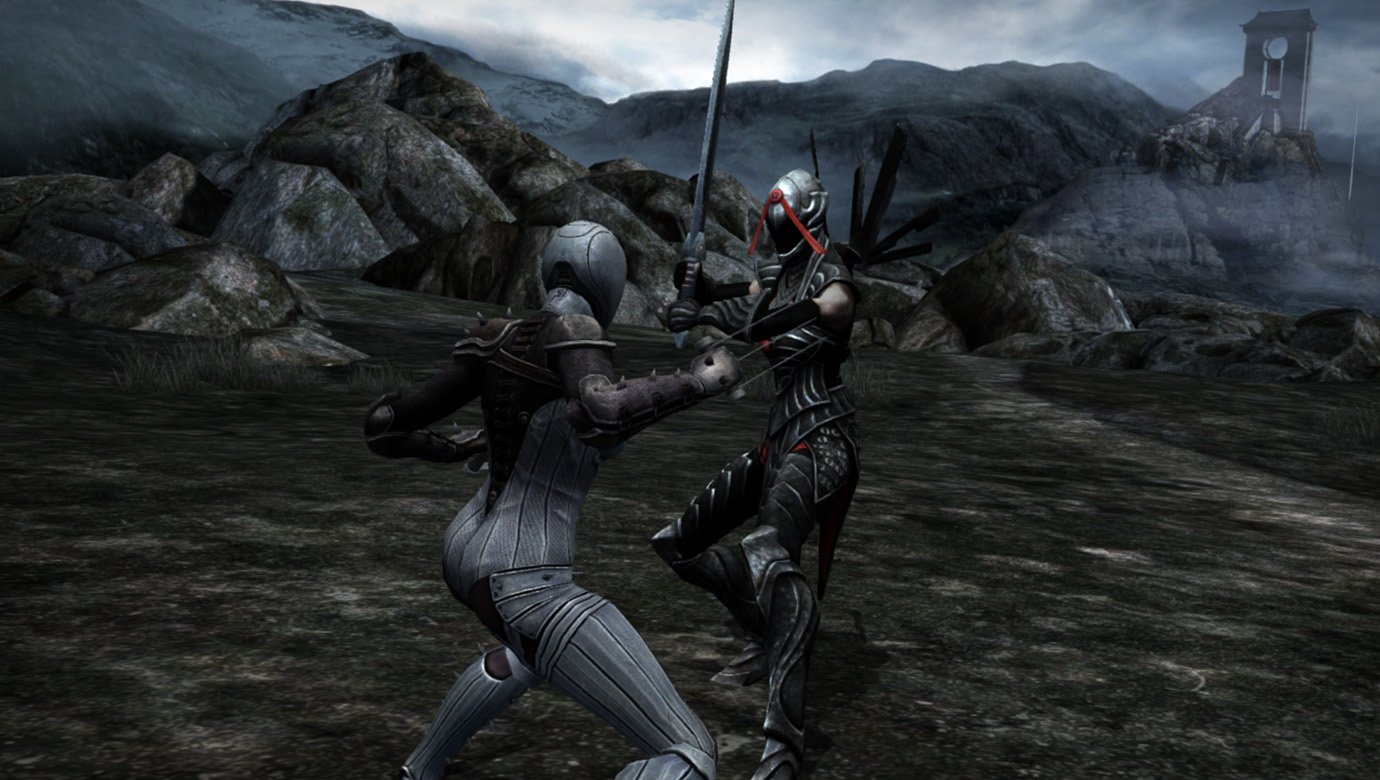 Epic Games has announced a year-long extension to its free content initiative on the Unreal Engine Marketplace. In celebration, the Fortnite developer and publisher has released a new collection of assets onto the market centered around the Infinity Blade mobile games franchise. Representing an estimated $4 million in development investment, the assets include a number of props, textures, and effects from across all three Infinity Blade games. In all, over 1,000 new assets have been added to the marketplace.

Infinity Blade was an action/RPG series for mobile devices co-developed by Epic and Chair Entertainment, and was the first iOS game to utilize the Unreal Engine. In the first four days following the first game’s late 2010 release, Infinity Blade brought in around $1.6 million in sales. By today’s standards this number is negligible, but at the time it was the fastest-grossing app ever. The game was supported with several updates and two full sequels before Epic decided to pull the plug on the series in 2018.

The mobile sector may be very lucrative, but it’s also grown unforgivably competitive. It appears that sharp market growth over the last few years--coupled with an increase in demand for development resources--may have caused Epic to re-examine its priorities in the mobile realm. Infinity Blade, it appears, was not worth the effort and capital required to keep it relevant in such a fast-paced market.

It’s not as if Epic doesn’t boast a substantial mobile presence, though. Each month, Fortnite can be found near the top of the charts in terms of revenue generated, rubbing elbows with heavyweights like PUBG Mobile and Garena Free Fire. In general, the battle royale genre is flourishing on mobile platforms. Interestingly, the top four BR mobile markets (Japan, China, The U.S., and Brazil) all sport different games at the top of their respective sales charts.

Epic Games releasing Infinity Blade assets on the Unreal Marketplace for free is representative of a larger strategy by CEO Tim Sweeney to foster a more open games development community. Sweeney has long been a subscriber of the “greater good” mentality of business leadership, and has made many management decisions from that perspective.

"The services, the engine, and store are all here to serve the 7.5 million developers who have chosen Epic's engine (or other offerings)," Sweeney said at GDC in March. “Epic Games' approach is to lead with generosity, making it a distinct outlier in numbers (conversion, sales, revenue, you name it) and in its culture.”

The numbers reaffirm this stance. According to an Epic Games statement, more than 400,000 developers had downloaded free content from the Unreal Engine Marketplace over the last year, totalling more than 8 million downloads. With the release of this week’s stable of Infinity Blade assets, Epic has made available $24 million worth of free assets.

In an industry that has a reputation for non inclusive workspaces, corporate greed, and general disregard for employee well-being, Epic Games’ business philosophies are incredibly important. A few props and assets may be nothing more than a blip on the radar, but they represent an increasingly-rare display of goodwill.