GameDaily Connect Asia 2019: What Mail.Ru Games Ventures is looking for in the next gaming giant 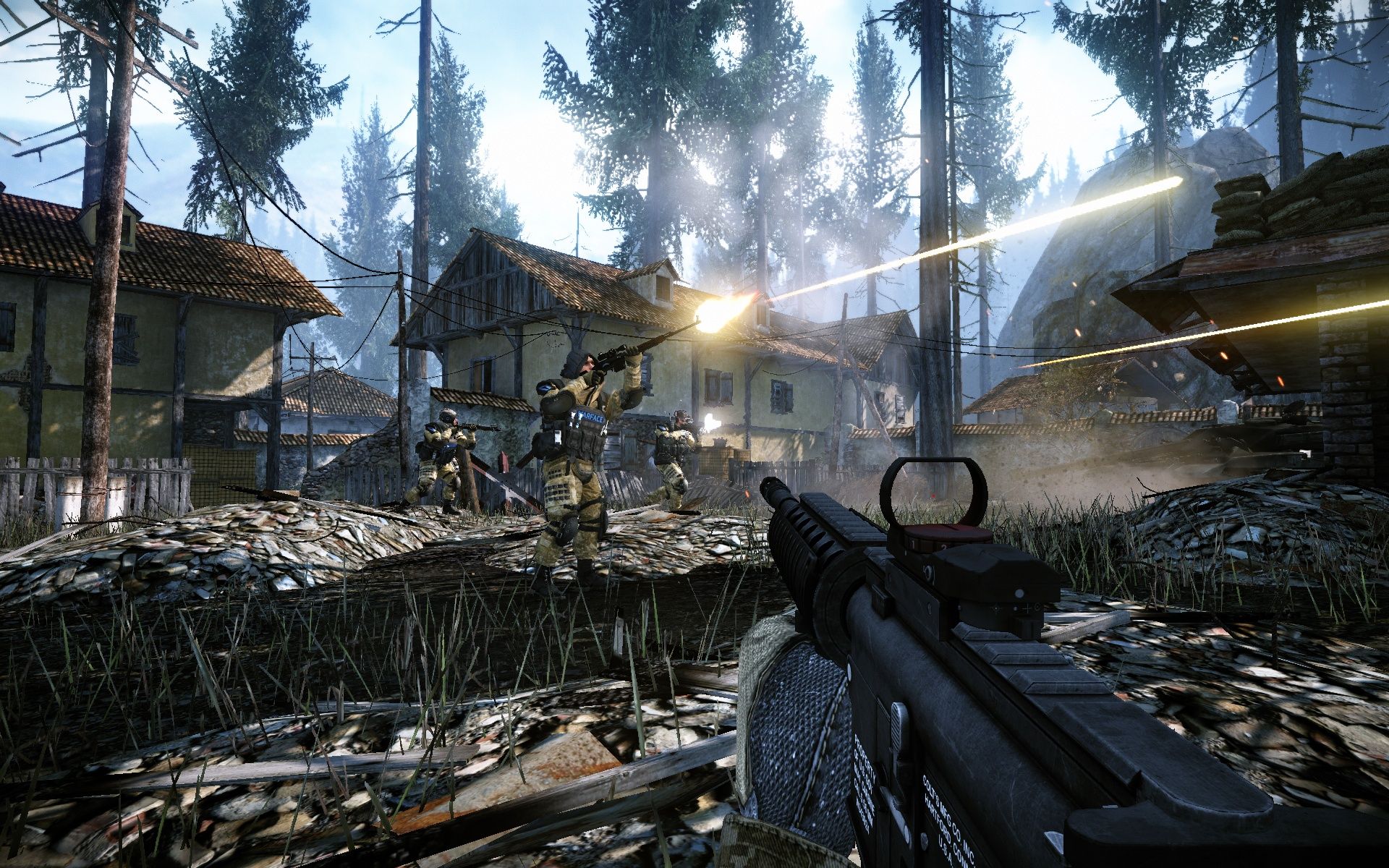 Eastern gaming coming to the West has had a big influence on the industry. With Chinese giants like Tencent staking out ground in the West through deals with Epic Games, Supercell, Ubisoft, and more, as well as their work in setting up esports tournaments in order to build interest in their titles (according to Venturebeat), we’re seeing games from China beginning to make big waves in the West.

Ilya Gutov, Greater China Business Development Director at Mail.Ru Games Ventures, is looking to capitalize on this interest in Chinese mobile games. His work in finding new IP in the Greater China Region and publishing and distributing it worldwide has helped him develop an eye for why certain games are gaining in popularity. With that knowledge, he can then start to look into which games might work across the globe.

At GameDaily Connect Asia in Shenzen from November 10-12, Gutov is going to share that knowledge during a talk, giving developers an idea on how they can capitalize on those trends that are helping games breakout globally. He’s also going to be sharing some details about some noteworthy Chinese games, what he feels you can extrapolate from their success, and what interests companies in partnering with these developers.

Mail.Ru has steadily grown into a large gaming business over the years, and continues to gain ground with its international My.Games brand. “My.Games accounts for about a third of Mail.ru’s business, with more than $100 million in revenue in the first quarter of 2019. It operates titles like Warface (pictured above), a shooter that Crytek first launched, and it has big games coming this year such as Lost Ark and Conqueror’s Blade. The company plans to market its My.Games brand name and invest in it so that it becomes better known in the West,” as reported by Venturebeat.

This global push has meant that the company needs to be digging deep into what’s been clicking with players across the globe, which is what has drawn their attention to big movers in China’s mobile games. A partnership with iDreamSky came from this line of thinking.

“Tencent-backed Chinese video game publisher iDreamSky Technology Holdings and Russian tech firm Mail.ru Group’s games unit said on Thursday that they will be establishing a long-term partnership to expand their global presence. The two companies made the announcement at a press conference held on the eve of the China Digital Entertainment Expo and Conference, also known as ChinaJoy, which takes place in Shanghai between Aug 2-5,” stated an article on CNBC.

Making their way into Chinese territories was an important move for the company. Elena Grigoryan, Marketing Director at My.Games, noted just how massive the potential customer base in the country was in an interview with WCCFTech. “We're always trying to establish connections and good partnerships with local players in the Chinese market to make our expansion more successful there. We do understand that looking at the Chinese, and Asian market in general, more than 50% of total gaming industry revenue comes from those territories.”

Not only is there tremendous opportunity in China for bringing games there, but there is also a great deal of potential in bringing Chinese games out of the country. With the blossoming successes they’re seeing, they’re looking to get involved as well.

This comes from their aim to make investments that pay off long-term. “As a strategic investor, we are interested not solely in ROI in the short term, but in the overall effect, we’ll get when a studio partners up with MRG’s Game Division. Long-term gains and growth potential are key factors in our decisions,” said Grigoryan in an interview with PCGamesInsider.

This has meant the company is investing in games of all sizes as it seeks out those new prospects with potential. “Our help is available for both early-stage and small game developers with working prototypes or experienced teams that need money for scaling. Of course, in our application form, there is a question about the size of a studio. We are open to projects aimed at all platforms, all genres as we don’t believe that a genre or a platform, makes ideas good or bad. We have in-house and first-hand experience with all of these, so we can evaluate accordingly.”

This has seen the company getting involved with a number of projects and games, watching to see what’s taking off or has the potential to take off. Still, how do these deals go down? What is it about these games that piques their interest? What trends are they seeing, and how can developers capitalize on them?

As we’ve seen, Mail.Ru Games Ventures is looking to continue growing as a global player, and is actively seeking new prospects of all shapes and sizes in all manner of places. With the success of some great Chinese mobile games, they’ve turned their eyes there, and are looking to see what new talent they can scope out there. They’re also looking to share what’s caught their attention, and what developers can do with their games that draws from that potential, at Gutov’s talk at GameDaily Connect Asia.