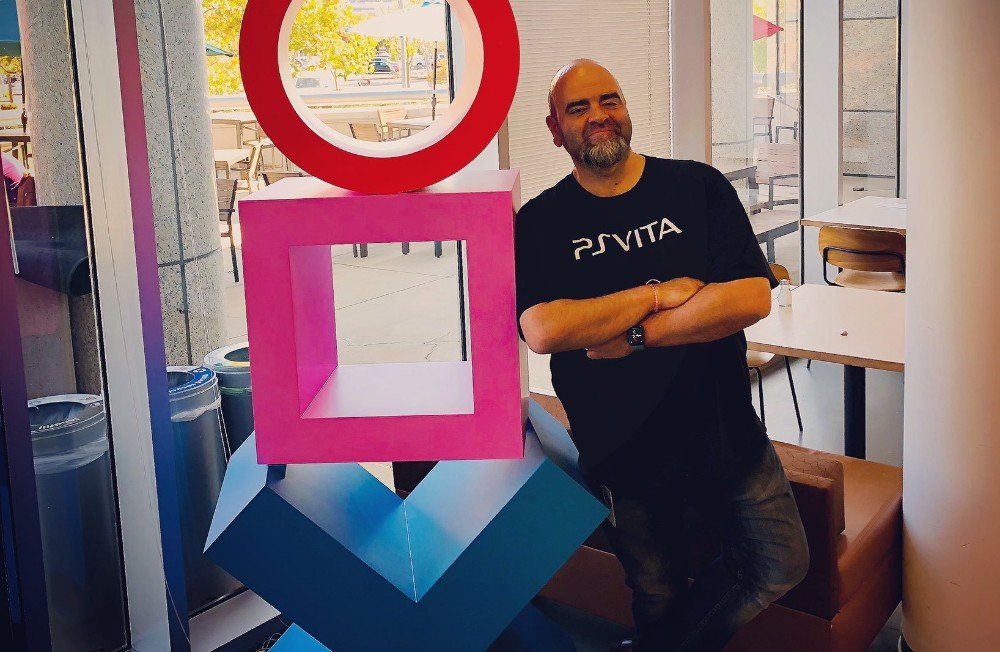 PlayStation hasn’t had a great week. After Sony’s second quarter fiscal release showed a 17% decline in the games division’s revenues due to weaker hardware and software sales for the PS4, Gio Corsi, PlayStation’s global head of second party games, announced on Twitter that he’s leaving the company.

“It’s been a hell of a ride but last week was my final one at PlayStation,” Corsi said. “I’m taking some time off but I will be back in games soon enough. I’m extremely proud of all the amazing things we accomplished. Big love to everyone past & present who made my time there truly special.”

Corsi spent almost six and a half years at PlayStation, most recently leading the second party games group over the last year, working with various internal teams and external developers to bring content to PS4, PSVR and Vita. For five years prior to that role, he was a senior director for third party production and developer relations.

Sony has been going through a restructuring recently that led to the departure of PlayStation’s Worldwide Studios boss Shawn Layden. It came somewhat as a shock since Layden was at Sony for 32 years and he was the third PlayStation boss to leave the company in the last five years. Jack Tretton led PlayStation for 8 years and left back in 2014, and then only a couple years ago in 2017, Andrew House ended his 27-year tenure with PlayStation as well.

On Twitter, Layden thanked Corsi for his contributions to PlayStation’s business. “You made PlayStation better... So proud to have served with you. Welcome to the alumni club,” he said.

Aside from the fluctuations at the top, we’ve seen other major PlayStation personnel leave. In 2016, Adam Boyes, who oversaw relations with third-parties, left PlayStation and is now the CEO of Iron Galaxy Studios, and earlier this year, we saw John Drake, who oversaw portfolio and content acquisition, also leave Sony to work in business development for Disney.

With Kaz Hirai having left Sony back in April, SIE Japan-Asia president Atsushi Morita now out, and reports of a power struggle between one-time PlayStation President John Kodera and new CEO of SIE Worldwide Jim Ryan, there’s a definite feeling of unease around the entire PlayStation business as the company transitions towards PS5.

“By itself Corsi's departure is not a big deal. However, there have been many of these disturbing signs that continue to add up,” David Cole of DFC Intelligence commented to GameDaily.

“Corsi was known as a big Vita supporter. Sony not having a strong mobile option is a pretty big deal. However, this is mainly a sign of continued upheaval and internal disorganization within SIE. Investors are concerned and should be asking tough questions. Sony has a real challenge to bring PS4 momentum over to PS5. The internal signs have not been positive.”

The transition to PS5 so far has not been going as smoothly as past transitions, according to GameDaily’s third-party publishing source, who told us previously, "This is the least amount of clarity we've ever had on a new console this close to transition. I believe that the [global restructuring] is exponentially exacerbating the already difficult process of transitioning to a new generation. And now we’re getting nervous. Read: very nervous."

For its part, Sony did recently unveil some tidbits of information about the PS4, while confirming that it would indeed launch at holiday 2020. The console is expected to come packed with an SSD drive for fast game loading, a 4K Blu-ray drive, a GPU that can handle ray tracing, and new haptic feedback for its controllers.

Sony’s studio system and hardware engineering are second to none. There’s a lot riding on the launch of the PS5. While corporate restructuring and turnover has made PlayStation feel “rudderless,” as Cole put it, the company will need to put its best foot forward in one year. There’s no shortage of competition from Microsoft Xbox, Google Stadia, Nintendo, and even Apple.