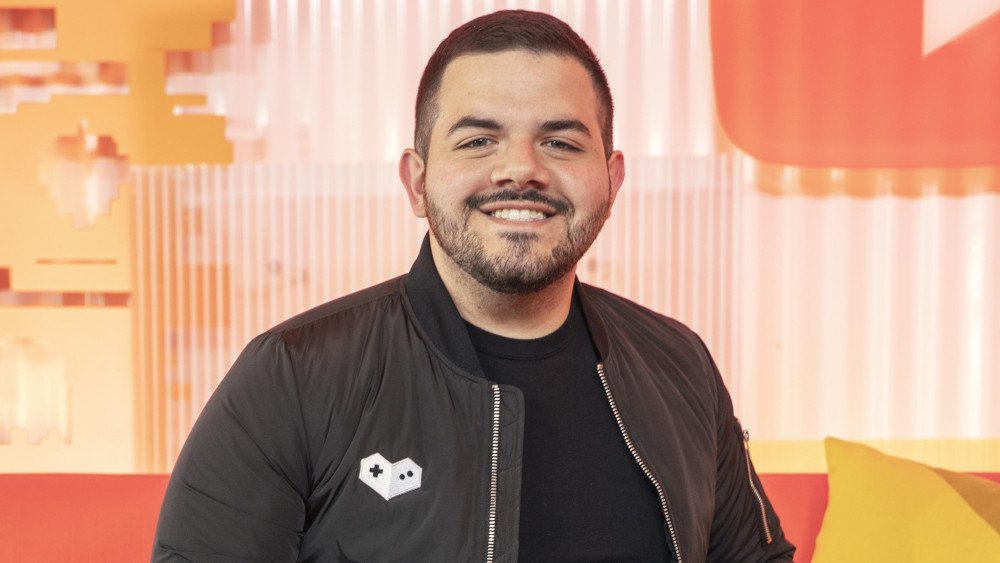 It hasn’t been the greatest few weeks for Twitch. In late October, the immensely popular streamers Shroud and Gothalion ditched the platform in favor of exclusivity deals at Microsoft’s Mixer. Now Jack "CouRage" Dunlop, member of esports organization 100 Thieves, is following in their footsteps and saying good-bye to Amazon’s streaming service — only in his case, he’ll be moving his streams to YouTube Gaming.

CouRage made the announcement via Twitter in a video that’s racked up over two million views in around 24 hours. His Twitch channel has over 2.1 million followers, with streams often racking up thousands of views, but it appears that his audience is more than willing to follow him over to YouTube. His first stream, which is live as of this writing, has an audience of around 24,000 viewers; he’s also gained 1.88 million followers since his announcement.

According to a recent report from Streamlabs, Twitch is still by far the most-used and viewed streaming platform, with 87.3 million hours streamed and over two billion hours watched in Q3 2019. That said, while Twitch’s numbers have largely plateaued this year, Microsoft’s upstart Mixer platform is showing incredible growth in recent months. It seems that Ninja’s move to Mixer in August started a trend, and other big streamers are happy to ink new exclusivity deals of their own.

Streaming services provider StreamElements has also been keeping a close eye on the streaming “talent wars;” according to a StreamElements rep, any streamer in Twitch’s top 200 “should be considered a significant signing.” CouRage ranked at 133 in September based on hours watched.

"The tug of war for talent among the live streaming platforms is not a player versus player match; it's a battle royale with Twitch, Mixer, YouTube, and Facebook all being active on the acquisition front. With so many untapped viewers given that 75% of Americans have at least one gamer in their household, there is still the opportunity for all of them to succeed,” StreamElements CEO Doron Nir said.

“The key will continue to be signing creators with large distinct communities, pushing hard on product iteration, and developing a strong third party developer ecosystem that brings in creativity, innovation, and new types of audience engagement."

As Twitch still has millions of engaged viewers on its platform, losing one of its top 200 streamers isn’t reason enough for its parent company Amazon to panic. However, this is clearly becoming a pattern, and CouRage probably won’t be the last to depart Twitch for greener pastures. Twitch has been the undisputed reigning champion among streaming services for years, but with YouTube Gaming and Mixer getting serious about challenging that standing, it’s time for Twitch to assess how to keep its remaining talent.