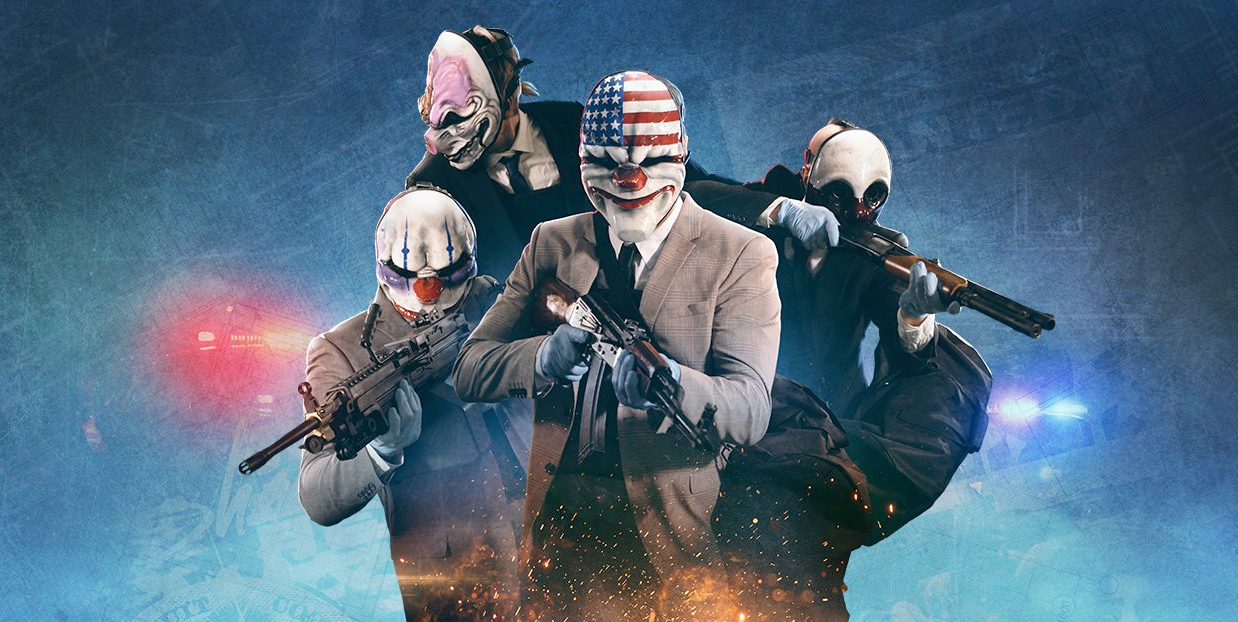 It’s been a rough year for Swedish developer and publisher Starbreeze. The Payday 2 developer has been struggling financially since the end of its Dead by Daylight publishing deal with Behavior Interactive, and lower-than-expected sales of Overkill’s The Walking Deadonly exacerbated the issues. As a result, Starbreeze has had to sell off publishing rights to major IP to stay afloat, and the company was hit with major layoffs earlier this year — all while undergoing an ever-extending reconstruction period in a last-ditch attempt to right the ship.

If this reconstruction period is going to yield any positive results, we haven’t seen them yet. Starbreeze’s third-quarter financials were released earlier this week, and the report shows another loss for the publisher. As reported by Gamasutra, “the company saw year-over-year net sales drop to SEK 21.1 million ($2.19 million) from SEK 33.9 million ($3.52 million),” with an operating loss of SEK 10.9 million ($1.13 million).

This isn’t entirely surprising given that Starbreeze has spent most of 2019 selling off its assets in an effort to keep its doors open; in fact, the company cited its sale of Indian art studio Dhruva as a key reason for its Q3 2019 financial shortcomings.

Going forward, the Swedish publisher wants to focus more on in-house IP, particularly the Payday franchise; in a statement, Acting CEO Mikael Nermark called it “our biggest asset.” Starbreeze resumed production on Payday 2 late last month, with a mix of paid and free DLC planned for the near future; the company also recently announced Payday 3, tentatively due out in 2022 or 2023.

“With the focusing of the business, and primarily on Payday, our goal is clear. Our focused efforts are showing effect all over our organization, which is already shown in what is being produced. The work with Payday 3, our most important future product, has intensified and we are re-working the design phase,” Nermark said.

While Nermark’s remarks showed optimism towards Starbreeze’s future — he said he was “focusing on bringing the reconstruction to a close in a positive way” — the company still has an uphill battle ahead if it wants to stay in business. It’s still in this ongoing reconstruction period afforded by the Swedish government with few streams of revenue. Charging for Payday 2 DLC breaks a long-standing promise that all DLC for the shooter would be free, so while it might be financially necessary, it’s still not a great look.

It will be another quarter or two before Starbreeze’s financials reflect any financial gain from the new Payday 2 content, but right now, things are still looking grim. Announcing a far-off sequel may have been a bit premature when it’s not even clear if Starbreeze will still be around in 2022. With its next reconstruction deadline only weeks away, we’ll soon find out if the company can get out of this cycle and make itself profitable again.