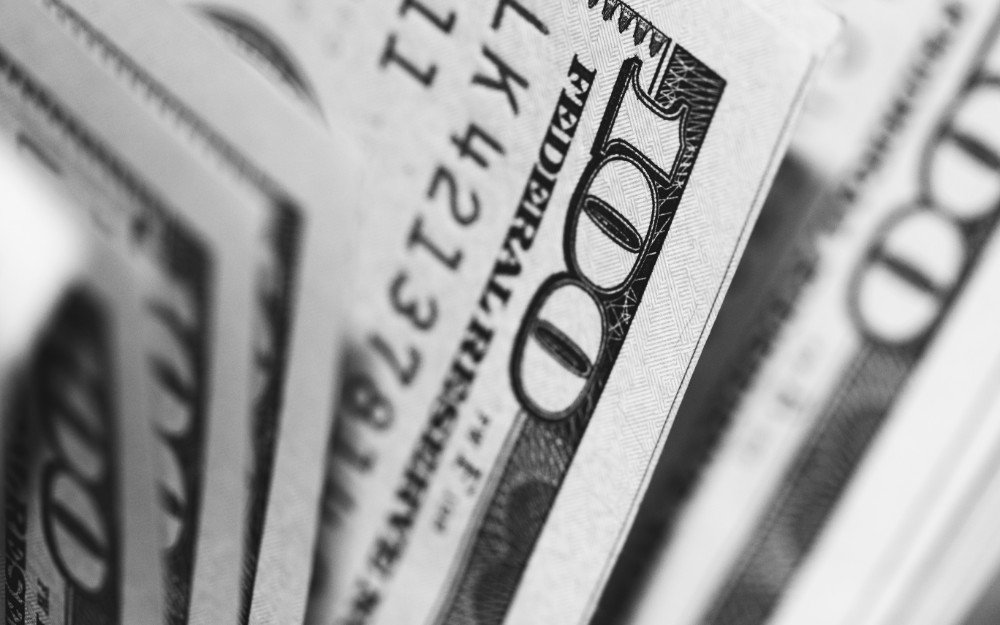 Total US consumer spend within the games industry saw just a one percent year-over-year increase during the third quarter of 2019, The NPD Group has reported.

Between July and September of this year, spending across hardware, software and digital content reached $9.18 billion. Year-to-date spending between January and September now stands at $27.9 billion, which also represents a one percent increase from the same period in 2018.

But Q3 also saw sluggish hardware sales despite the continued success of Nintendo Switch. The quarter saw a hardware sales figure of $575 million, a 22% drop, while year-to-date sales fell by 23%.

Sales of accessories, such as controllers, headsets and more, were down three percent in Q3 to $390 million, with spending for the year so far on accessories also down by three percent to $1.3 billion. That said, spending on accessories has also reached its third highest total in history, behind the YTD figures from 2008 and 2018.

“Growth in digital content spending on consoles has also been remarkable, driven by live service games that are building consistent engagement ties with consumers. These factors have allowed the industry to reach growth, despite challenges in other categories of spend.”

With the Q4 onslaught now in full swing and Black Friday and Christmas on the horizon, expect a significant pick up quarter-over-quarter in sales as well as a strong finish to 2019, despite it being an end of year that will feel like the quiet before next year's new console storm.