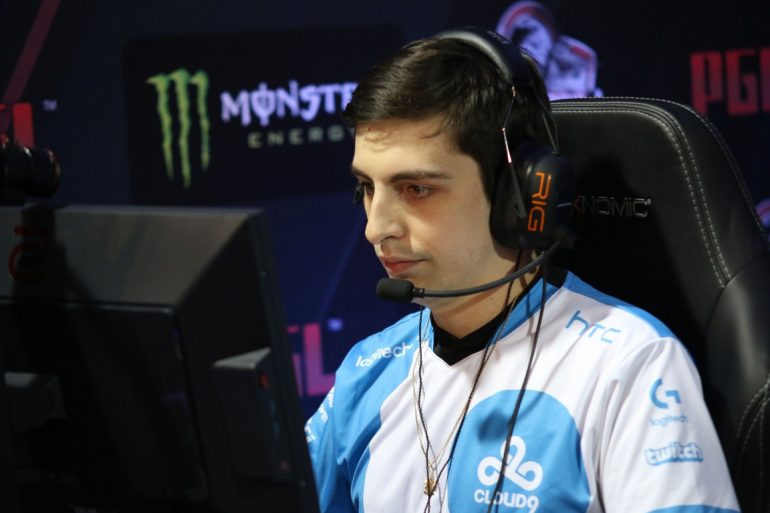 Earlier this week, the Federal Trade Commission released a set of guidelines requiring streaming and social media influencers to disclose when they are engaging in sponsored advertising content. The ultimate goal of the document, according to its verbiage, is to ensure transparency and reduce the frequency of deceptive ad practices.

“The FTC works to stop deceptive ads, and its Endorsement Guides go into detail about how advertisers and endorsers can stay on the right side of the law,” the PDF reads. “If you endorse a product through social media, your endorsement message should make it obvious when you have a relationship with the brand.”

The document labels such a relationship as a “material connection,” which refers to an exchange of products or payment for advertising on an influencer’s social media account or streaming channel. It’s important to note, however, that these guidelines aren’t new. Rather, they’ve existed within the FTC’s greater efforts to combat deceptive advertising for some time. With the rise of influencer culture, however, the commission may have considered a separate document as prudent.

“The tips and suggestions made by the FTC in this new guide aren’t necessarily different from those set forth in their longer form endorsement guide or question and answer materials,” Richard Hoeg, managing member of Michigan’s Hoeg Law, told GameDaily. “Instead, this is shortened and focused to highlight important areas, as presumably the FTC felt that the information was not getting across completely to this new class of marketer.”

There have been a handful of controversies surrounding influencer advertising in recent years, including February’s stealth launch of Apex Legends where popular streamers like Shroud (pictured above) failed to disclose that EA paid them to promote the game. Some have called into question the ethical implications of such practices, and the right for consumers to be made aware that the content they are absorbing is a paid advertisement.

According to InfluencerMarketingHub, the frequency of advertising strategies utilizing some of social media’s most popular personalities has expanded exponentially this year. Campaigns across Instagram, Twitter, TikTok, YouTube, Pinterest, Snapchat, and more have been enormously successful for many agencies. With such a booming sub-category of marketing, the FTC’s new regulations should come as no surprise.

Hoeg, who has released a video explaining the FTC’s new guide, said that an important element of enforcing the rules set forth in the guide is to consider an influencer’s audience. For example, if they are primarily American, the influencer’s actions will fall under the purview of the FTC, an American organization.

“That said, if the individual or company is purely international, it can become difficult--though not impossible--for the FTC to enforce any penalties upon them,” Hoeg said.

For Joost van Dreunen, managing director at Nielsen-owned analyst firm SuperData, the FTC’s new guidelines represents a step towards a more forward advertising culture, but it’s also important to consider that many influential streamers are also dealing with difficult monetization policies on some of the largest platforms.

“Imposing guidelines on influencers will help professionalize the segment because it creates greater transparency for viewers and consumers,” van Dreunen said. “That said, endorsements and sponsorship deals are also a reaction to the insecurity that many professional influencers have around the whimsical guidelines held by platforms around monetization.”

Still, the good outweighs the bad in van Dreunen’s eyes. By forcing influencers to more carefully consider which products they endorse and how they present such deals to the public, he anticipates a greater degree of credibility. This, in addition to the increased transparency, should make influencer culture a bit more palatable to its naysayers, van Dreunen said.

“After a period during which there was a lack of clear rules, the influencer industrial complex has grown large enough to require its own guidelines,” he explained. “This will benefit consumers and create more transparency. But it also fritters away some of the seemingly uncut honesty that has characterized this business. Advertising tends to do that.”

While the guide does encompass a range of detailed information about what constitutes sponsored content (right down to tags and pins worn by the influencer), Hoeg points out that some of the stipulations are somewhat vague, and purposely so.

“As with most FTC guides, they reserve for themselves a broad authority to judge a given real-world incident based on the specifics of that incident,” he said. “So instead of telling a Twitch streamer they must disclose, say, every 20 minutes, they simply say ‘periodically.’ The overall advice to influencers based on such ‘tips’ and ‘suggestions’ should be to try to engage with them in good faith. That doesn’t mean the FTC won’t make an example of someone along the way, but if they do, it is very likely that it will be someone that is intentionally flouting the rules.”

The sharp rise in influential streamers and social media posters has been met with mixed reactions based on who you ask. When publishers hold influencer-only reveal events and forgo the inclusion of the press, ethical concerns make their way to the forefront. The FTC’s new guidelines feel like a well-intentioned way to protect consumers from misleading advertising practices, but the intentionally vague verbiage is almost certainly going to be a point of focus moving forward. Still, with influencer culture growing into an enormously dominant sector, it’s not surprising to see the FTC taking notice. Hopefully, truth in advertising can prevail, but expect a heated discussion before that happens.