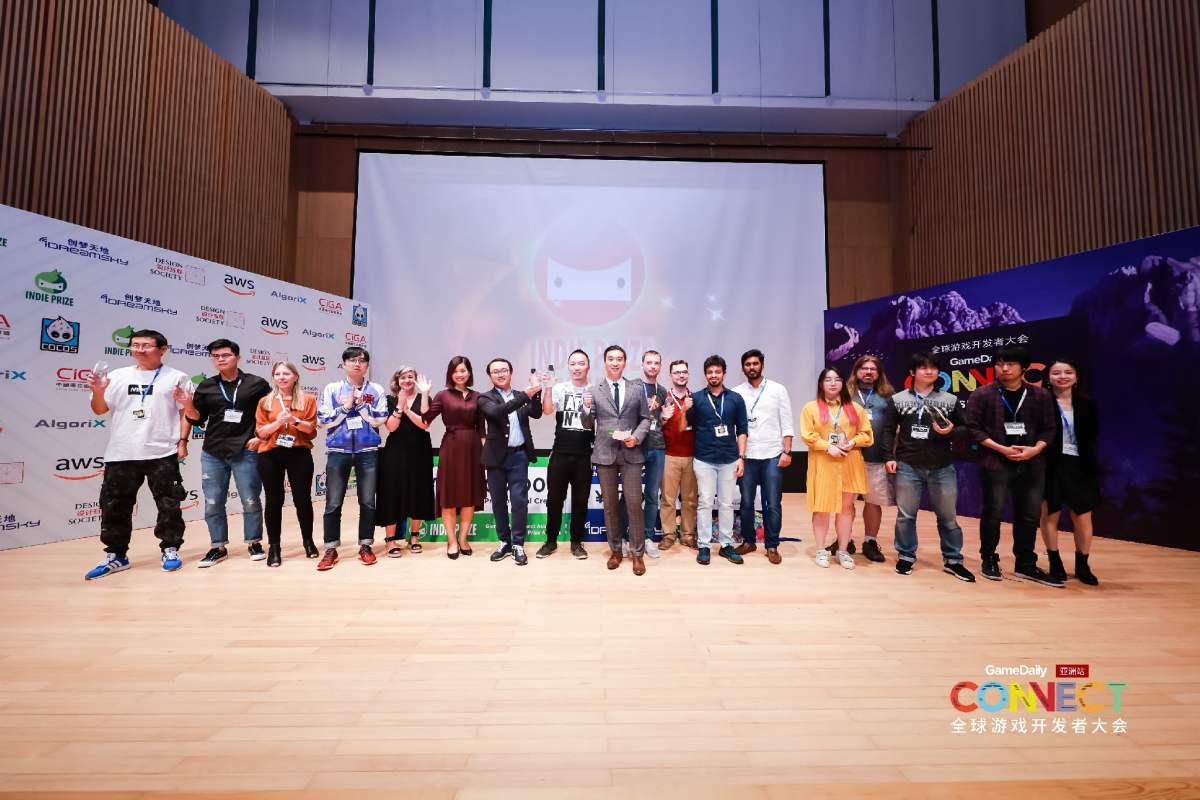 GameDaily Connect Asia 2019 is coming to a close, and it's time to finally announce the winners of the Indie Prize competition. Many, many talented developers brought impressive games to the competition, but there can only be one winner in each category.

All of the developers who've been involved in the competition (you can find out more about them in Part 1, Part 2, Part 3, Part 4, and Part 5 of our spotlight on finalists in Asia, as well as the one on finalists around the rest of the globe) are deserving of attention, though, so be sure to look into their works as we celebrate the best among these talented creators.

The Sibyl And Sixpence (Chilejiushui Studio)

Earth From Another Sun (Multiverse)

Too Many Cooks! (FINIFUGU && friends)

[WINNER] In The Shadows (PlayBae)

Rounding out Indie Prize, we have two separate awards, the Audience Choice (as voted on by Connect attendees) and a special selection by GameDaily Connect Asia partner iDreamSky. Both of these awards went to Screaming Chicken by Jericho Games.

Thanks to our Indie Prize Platinum Sponsor, AWS, and our Gold Sponsors: AlgoriX, CiGA, and Cocos