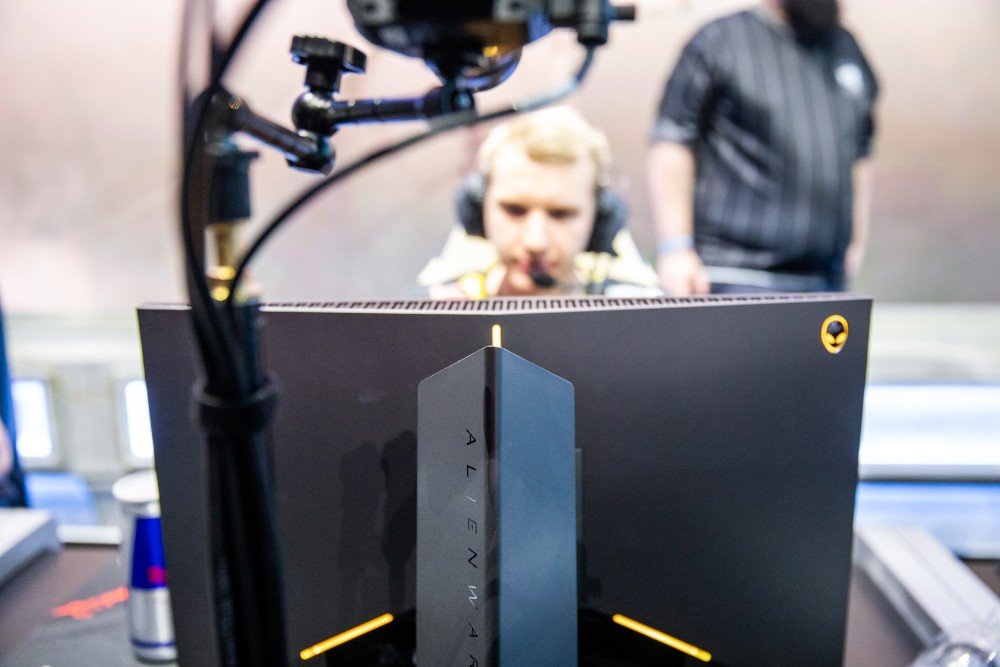 Computer tech company Dell has announced a deepening of the partnerships within its Alienware line of gaming-focused products. In a blog post yesterday, Bryan de Zayas, Dell’s global marketing director of consumer and gaming, outlined its relationship with Microsoft and League of Legends developer Riot Games, and reflected on the successes borne from these partnerships.

“Within the realm of esports and gaming, core values of ‘listening and learning’ are central to long term success,” de Zayas wrote. “Two community-minded partners that stand out are those Alienware cultivated with Riot Games and Microsoft.”

At CES 2019, Dell announced its partnership with Riot wherein Alienware became the official PC and display brand of the League of Legends Championship Series. In an email to GameDaily, de Zayas reflected on the last 12 months with the LCS and touted some of Alienware’s accomplishments in that time.

“I am proud that Alienware plays a vital role in the success of the most viewed and most played esport in the world,” he said. “Alienware has helped Riot to manage their League of Legends esports hardware fleet based on a single high-performance standard, bringing consistent competition hardware to pros around the world.”

Over the course of the last year, Alienware has provided branding and consumer engagement for League of Legends, including setting up 1v1 stations for fans at esports events, hosting viewing parties, and expanding beyond the LCS to other League organizations, such as Brazil’s CBLOL and Japan’s LJL. In total, Dell’s Alienware hardware has become integrated into 13 leagues around the world, and a total of almost 800 League players have used its products in tournaments and other competitive settings.

Dell’s partnership with Microsoft has been an important part of its business plan for years now, and 2019 has seen a deepening of the relationship between the two companies. In April, the pair announced that VMware--the cloud computing software company that is majority owned by Dell--would be enhancing Microsoft’s Azure cloud platform by building an infrastructure that allows Office 365 users to access the software across several devices.

“At Microsoft, we’re focused on empowering customers in their digital transformation journey, through partnerships that enable them to take advantage of the Microsoft Cloud, using the technologies they already have,” Microsoft CEO Satya Nadella said at the time. “Together with Dell Technologies and VMware, we are providing our mutual customers with an integrated cloud experience and digital workplace solutions to open up new opportunities and meet their evolving needs.”

The business relationship between Dell and Microsoft is a deep seated one. In 2017, Microsoft recognized Dell EMC as its number one partner for migrating businesses to Windows 10, pointing to a lynchpin partnership for both companies. Every year when Microsoft prepares to hand out its “partner of the year” awards, Dell can usually be found among the finalists.

De Zayas’ blog post is a reflection on Alienware’s efforts to deepen its impact on the gaming community. By leveraging its relationship with the most-watched esport in the world and touting its partnership with Microsoft, Alienware has made it clear that it intends to further grow its presence in the industry. Given that the gaming PC market has been relatively stagnant in recent years, Alienware is likely looking for a way to give it a shot in the arm, and these partnerships are a good way to do so.