Starbreeze unveils plan to pay back $40 million in debt 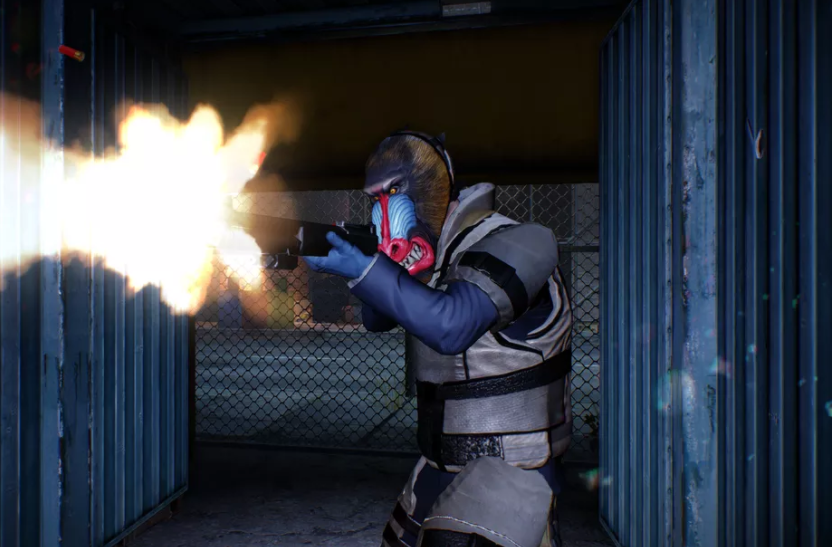 Starbreeze has announced plans on how it intends to pay off debts of SEK 395,7 million ($40 million) that has seen the company in reconstruction since late last year.

The plan, which has been approved by administrators and was submitted to the Stockholm District Court (but not yet signed off on), involves paying back its creditors everything that was owed to them from the date Starbreeze filed for reconstruction (December 3, 2018) plus five percent interest.

Creditors tied to the company could see money paid back, but they’d be separated into two groups: those owed more than SEK 1.04 million ($107,000) and minor supplier creditors. In the case of the latter, those who fit the category have the option of going with the outlined plan by Starbreeze of having their money returned with interest in five years or having their money returned within a year without interest.

Starbreeze added that repayment with interest could happen sooner, however, if “certain accelerating events occur.”

The two biggest creditors Starbreeze owe money to are CrossFire developer and publisher Smilegate and the Danish bank Nordea. Those situations are being handled separately away from the other creditors due to the two companies providing financing through loans. Talks on the loan from Smilegate are ongoing, but shares within Starbreeze’s new publishing efforts are being used by Nordea as collateral.

Starbreeze added that a decision from the Stockholm District Court will be forthcoming “soon.”

It has been a long and tiring road during the past year for Starbreeze, with the company suffering many layoffs, selling publishing rights back to developers, and being raided by Swedish authorities. Now though, assuming the Stockholm District Court approves its plan, the company could begin to see light at the end of the tunnel.

And with plans for Payday 3 due by 2023, with a publishing deal set to be finalized by next year, that would go a long way in firming up the company’s standing (and let's not forget the promise of restarting content and updates for Payday 2 as the studio is going to charge for DLC that was originally planned as free content).

Acting CEO Mikael Nermark believes that Starbreeze's renewed efforts are already making a difference. "Our focused efforts are showing effect all over our organization, which is already shown in what is being produced. The work with Payday 3, our most important future product, has intensified and we are re-working the design phase,” Nermark said last week as the company reported a Q3 sales decline.

Starbreeze is far from out of the woods, but if it can successfully pay back its creditors as planned and launch the new Payday in the years ahead, the studio just might have a fighting chance.