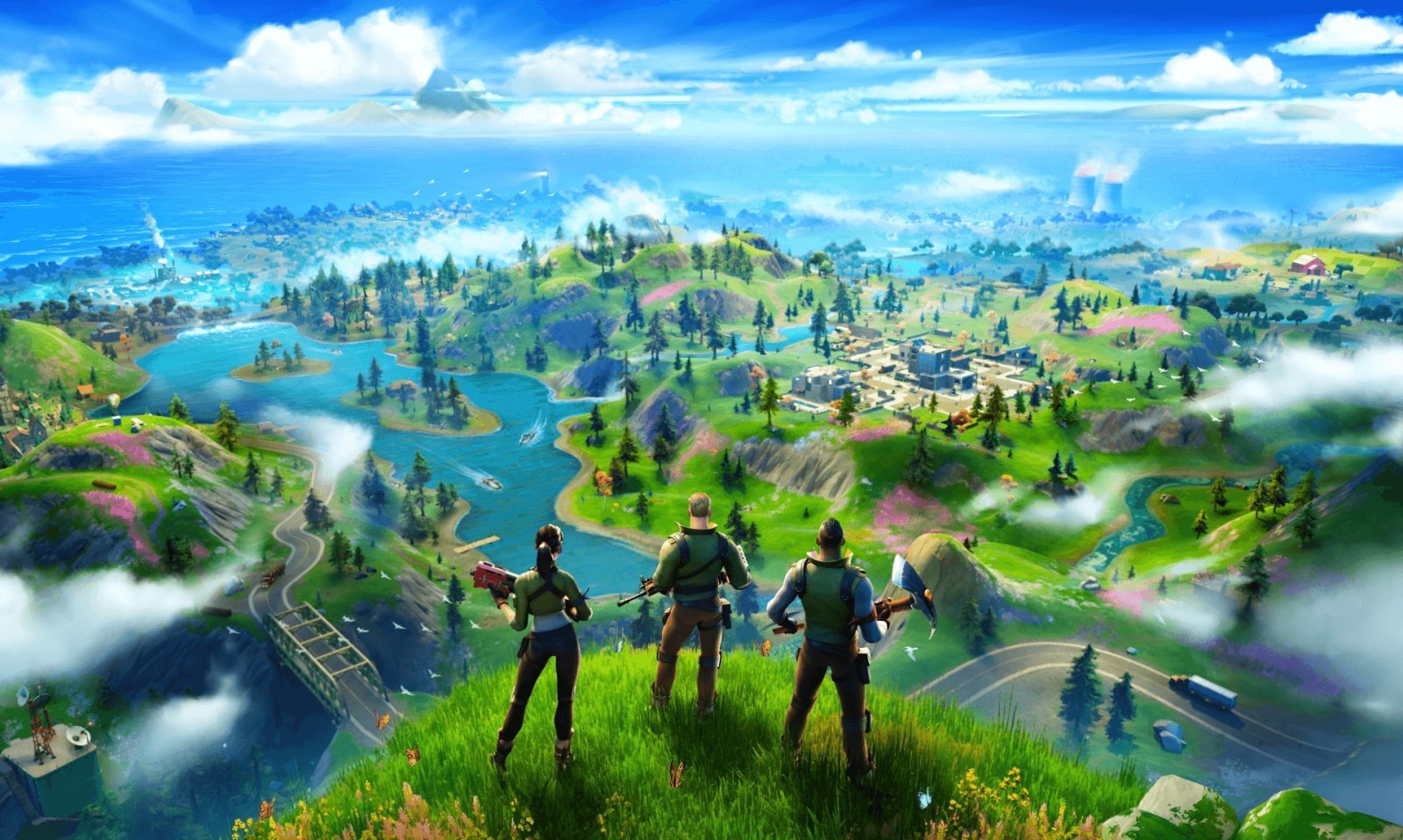 Epic Games is absolutely serious about enforcing its trade secrets. After recently filing a lawsuit against a former user experience tester for breaching his NDA (non-disclosure agreement) by revealing details on the big “black hole” event that led into the launch of Chapter 2 of Fortnite, the company has once again initiated legal action against another former tester, as reported by Canada’s Global News.

A claim was filed against former tester Lucas Johnston in Quebec Superior Court in late October, alleging that he took a screenshot of a new map from Fortnite on August 30 while working as an employee at Montreal-based Keywords. Johnston then proceeded to share the image with his playing friends. The image appeared on a Fortnite forum just a few weeks later.

Epic is accusing Johnston of publishing “highly confidential information” that “deprived the claimant of the element of surprise,” and therefore hurt Epic’s marketing efforts around the next big chapter of Fortnite. Keywords itself reportedly traced the leak back to security camera footage that revealed Johnston taking the screenshot of the new content. Epic is now suing for damages worth $85,000, which could very well be more than Johnston earns annually.

Similar to the previous lawsuit against former tester Ronald Sykes, Richard Hoeg, attorney at Hoeg Law, stressed that Epic is aiming to send a message.

“I still see difficulty for them to prove actual damages, so presumably they are also looking for some form of statutory damages or protection. More specifically, both of these suits, are designed to help establish Epic as ‘litigious’ so as to encourage folks that might seek to cross them to very carefully consider that action,” he told GameDaily.

According to Ryan J. Black of Canadian Law Firm McMillan LLP, confidentiality in Canada is something that is taken very, very seriously, but the laws in Canada operate a bit differently than in America. Moreover, Quebec stands apart from the rest of the country with its own legal system.

“The lay of the land in Canada is not that dissimilar [but] the biggest difference in this specific instance is that Quebec has its own legal regime that isn't quite like the rest of Canada or most of North America,” he noted on the phone with GameDaily. “It's a civil law system, which is very much like the French or Germanic law traditions. That means that there's a civil code that kind of dictates theoretically every aspect of law that is used instead of common law to determine results. So that can have its own unpredictable results.

“But generally, in Canada we don't have -- and Quebec might be the exception because of their civil code -- any laws about trade secrets. In the U.S., you quite often have uniform trade secret laws that allow for triple damages in certain circumstances... In Canada, the courts are the ones that enforce non-disclosure typically and they do it on the basis of a long history of being very protective of confidential information. And so, particularly against employees, courts are very hesitant to enforce restrictive covenants like non-competes and sometimes even non-solicits or no-hires.”

Interestingly, in Canada, the idea of an NDA is actually less important because it’s not a legal necessity for the courts to take action.

“You don't even need to have a written NDA in Canada for courts to enforce it,” Black continued. “You can have a situation of confidentiality where the party has made it clear that it was confidential and it was reasonable to expect it to be treated with confidentiality; the courts will protect that as well. Because we don't have laws that define when information is or isn't confidential and it's just up to the courts, it's a very fact specific thing. That being said, I have to imagine that a company that does testing for games like Fortnite would probably have very good paperwork that describes very clearly how confidential the testing information is. And so it does seem to me that courts would be willing to protect this thing.”

Black is on the same page with Hoeg that the actual damages figure is hard to define, especially given that Fortnite’s Chapter 2 launch did lead to a sales boost despite leaks.

“I'm not sure how you get to a number at how much the breach was worth... But if this person ended up leaking information, you do have to take your confidentiality obligations [seriously] whether you're an employee or a contractor or just a business partner. Confidentiality is one certain area where the courts are very ready to protect people's interests in Canada,” he said.

Black reminded us that most litigation like this ends in a settlement: “A victory here could be somewhat Pyrrhic if ultimately it's difficult to prove what the damages are. That being said, for a secret this big, it's not hard to imagine other examples, like if some animator knew how Avengers: Endgame ended up and leaked that to the public, I don't know how to put a dollar figure on that but I think we'd all agree Marvel would have been damaged by that. It's not all that different from judges coming up with a number on what a neck sprain is worth in a vehicle accident. It's kind of an arbitrary number that we decide that's worth.”

Beyond Johnston’s alleged leak, there could be ramifications for Keywords as his employer, although that’s unclear at this time.

“I'm sure they had an agreement with the company as well, and so I'm guessing there may be a lawsuit or discussion between the two parties here. There's multiple parties involved so it's not even going to be super clear who's ultimately responsible,” Black added. “That being said, It's rare still in Canada to see lawsuits like this because it's messy, but companies have to take their confidentiality very seriously and I do worry in the kind of social media instant communication age just how easy it is to breach those obligations without even thinking about it.

“There is a lesson here that even if it works out well for Epic or not well for Epic... it's super easy to breach confidentiality in today's world and you have to be vigilant.”

If the industry hasn’t gotten the message yet, as Hoeg described it, Epic Games should certainly be seen as “litigious.” It’s going to do everything it can to protect its trade secrets. Over a year ago, Epic sued a quality assurance tester for leaking details of Fortnite Season 4, and Epic has sued cheaters for allegedly altering copyrighted code. Johnston’s case is just the latest, and more than likely it isn’t the last.