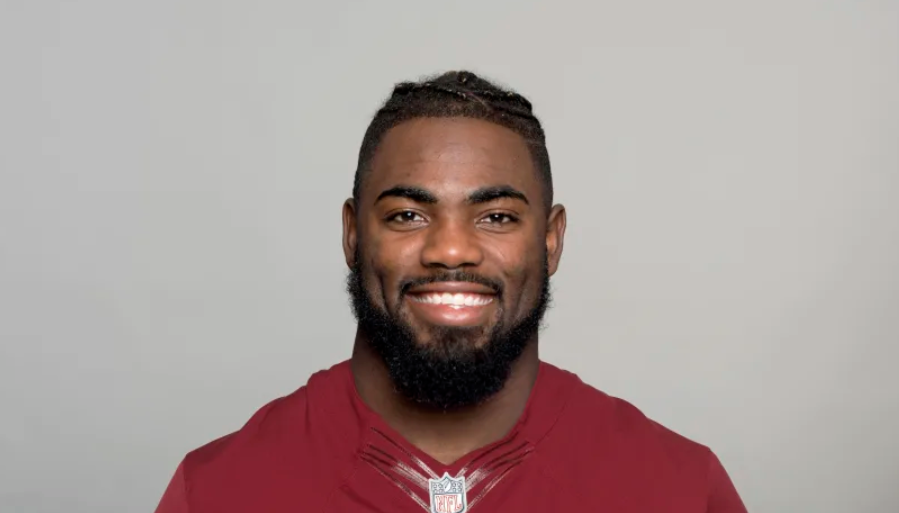 ReKTGlobal, the parent company of esports organization Rogue and Greenlit Content (which owns and operates GameDaily), has today announced another significant addition to its growing investment team. NFL All-Pro safety Landon Collins (Washington Redskins) has joined ReKTGlobal to support the company’s growth and expansion “through strategic integrations and partnerships during the NFL’s offseason.”

“Esports is one of the most lucrative industries right now and its future is bright,” commented Collins. “As a professional athlete and a passionate gamer, I understand and appreciate what ReKTGlobal is doing to further connect the worlds of traditional sports and esports. I love competition and the competitive nature of the gaming industry and I’m excited to enter a new realm of competition through my investment with ReKTGlobal and Rogue.”

The financial details of Collins’ investment have not been announced. Esports is a growing market, however, and Newzoo expects it to be worth $1 billion this year alone. ReKTGlobal has been able to capitalize on this with an A-list team of investors that has included the Utah Jazz’s Rudy Gobert, EDM stars Steve Aoki and DJ Nicky Romero, the Billboard Award-winning Imagine Dragons, and renowned Latin music producer Tainy.

Collins isn’t new to gaming or esports. He’s actually known for playing video games with teammates and other NFL players, and he was recently one of eight recipients of Adidas and Activision Publishing’s exclusive Squadron Pack kits, which included an advanced copy of Call of Duty: World War II and a custom Adidas x Call of Duty branded PlayStation 4.

“Landon is a passionate gamer who can go head-to-head against esports pros and beat them,” remarked Amish Shah, Founder and Chairman of ReKTGlobal. “A legend on and off the field, Collins is a great fit to add to our all-star list of investors. We are thrilled to welcome him to our organization and growing family.”

ReKTGlobal has been making a number of moves in 2019 to establish a solid foundation for substantial growth in the years ahead. The company recently announced their Call of Duty London franchise team, the Royal Ravens, closed a multi-year deal with influential Fortnite streamer DrLupo, and welcomed Michael “ODEE” O’Dell to the global esports organization as Chief Gaming Officer. And just last month, ReKTGlobal acquired Fullcube, the leading platform and playbook provider of fan-based Insider programs.