Report: Esports, 5G to propel PC and mobile gaming to $8B in Greater Southeast Asia by 2023 [Niko] 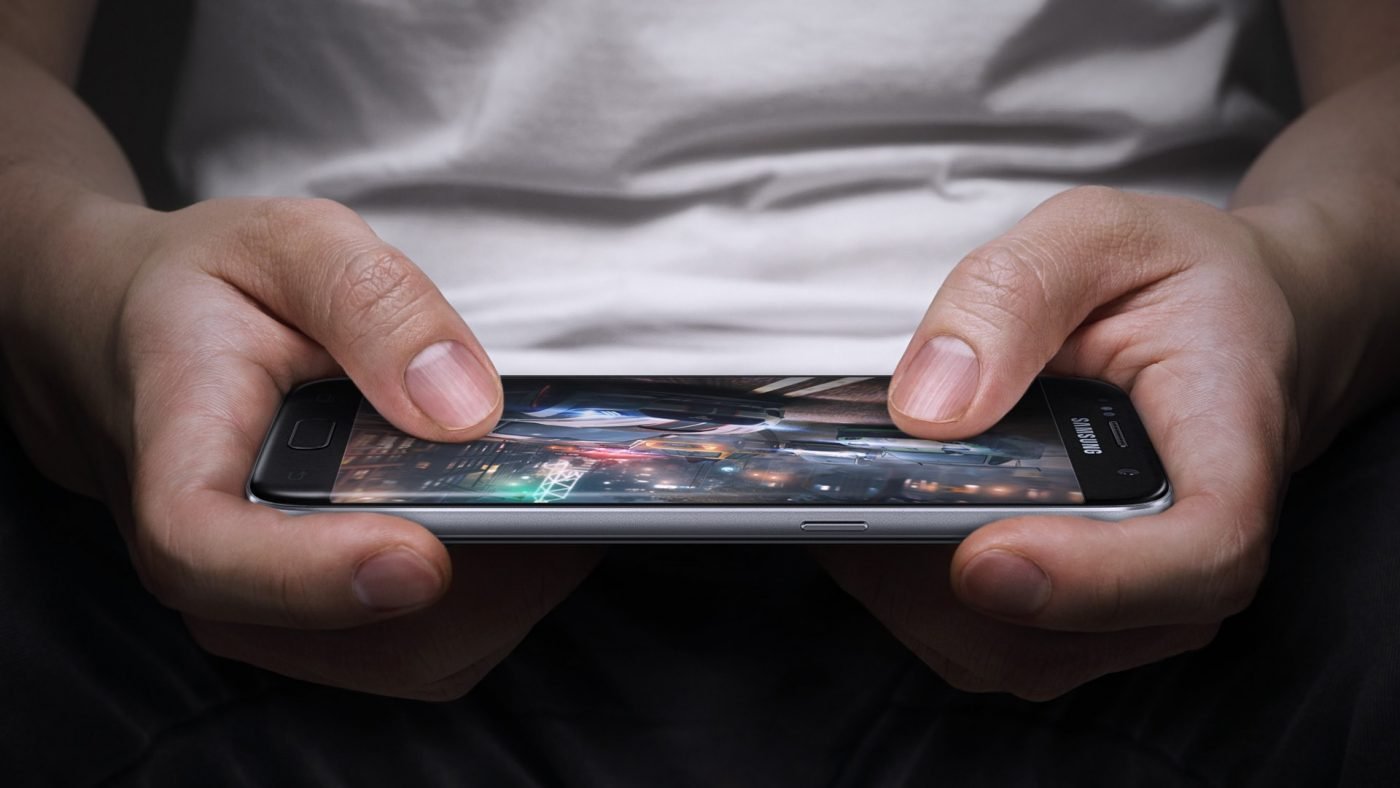 Niko Partners has released two new reports, one for mobile and one for PC, covering the Southeast Asia and Chinese Taipei (aka Taiwan) regions, revealing that combined revenues generated by Greater Southeast Asia (GSEA) are expected to pass $8.3 billion in 2023, with the markets generating around $5 billion this year.

Unsurprisingly, mobile gaming is expected to play a huge part in this game industry growth. There are already more than half a billion smartphone users in GSEA, and that figure should rise to about 628 million by 2023. Niko Partners said that about 40% of smartphone users play games, so that would mean in 2023 developers would have a potential addressable market of 250 million players in GSEA alone. With 5G infrastructure being deployed in many GSEA countries next year, the prospects for mobile are only getting better.

One success story so far has been Singapore-based Sea Corp.‘s Garena business unit, which created the mobile hit Free Fire. It may not have the brand recognition of Fortnite or PUBG in the West, but it recently surpassed $1 billion in revenue globally and is actually “the #1 battle royale game with more users than Fortine and PUBG combined,” Niko reported.

“The Southeast Asia and Chinese Taipei mobile games market is booming, representing a lucrative opportunity for mobile developers and publishers,” Niko said. “Huge numbers of avid gamers, lower user acquisition costs, the prevalence of the English language, and a relatively open market for new entrants all make the region very attractive. Improvements in internet infrastructure as well as disposable income, coupled with demand for esports games, tournaments, streaming, and more, have set the stage for continued growth in the next 5 years.”

Esports is expected to be a huge driver for the industry in the coming years, and as we’ve previously reported, mobile esports is definitely on the rise, having generated more than $15 billion in 2018, thanks to games like Honor of Kings. Niko Partners noted that an “an overwhelming majority of Asia’s gamers [are] actively playing or competing in esports games.”

“The importance of esports as a growth driver in the mobile gaming industry in GSEA cannot be overstated,” said Lisa Cosmas Hanson, managing partner of Niko Partners. “Countries in the region have embraced esports not only for entertainment, but for tourism, engaging young people with politicians, and for promoting infrastructure development.”

The PC side of the GSEA games industry should not be underestimated either. At an expected $3.14 billion in revenue by 2023, the PC side trails mobile gaming by about $2 billion but GSEA is also the “world’s fastest growing region for PC online games revenue,” Niko said. Part of that is tied to the improvements in internet availability and infrastructure. With the addition of 5G, it’s expected that internet user penetration will grow 77% in 2019 to 99% in 2023, leaving very few people without access.

And with traditional PC gaming continuing to boom, esports is having an impact there as well. 95% of gamers in the GSEA markets either play esports-related games or directly compete in esports tournaments.

“The region is home to the fastest growing market for esports. Teams, tournaments, and investment are all hot in the region, with no sign of slowing down,” Niko Partners explained. “Improvements in internet infrastructure as well as disposable income, coupled with demand for esports games, tournaments, streaming, and more, have set the stage for continued growth in the next 5 years. Investment in the region by multinational companies and country governments will continue to boost this growth.”

Of course, to look at the GSEA region or Asia in general as one market to try to capitalize on would be a huge mistake. As Daniel Ahmad, senior analyst at Niko Partners made perfectly clear in a presentation at GameDaily Connect in London, Asia is not a monolith, and careful consideration needs to be taken depending on each country, especially when Western companies try to set up shop or release a game there.

“The region represents a huge opportunity,” Niko noted. “However, each country’s different culture, gamer preferences, and spending behaviors means there is no one size fits all approach to the region. Further, while the regulatory landscape is more relaxed than China, several countries have regulations that do impact strategy for the region.”