No Man's Sky sees 53,000 concurrent players on Steam after Next update 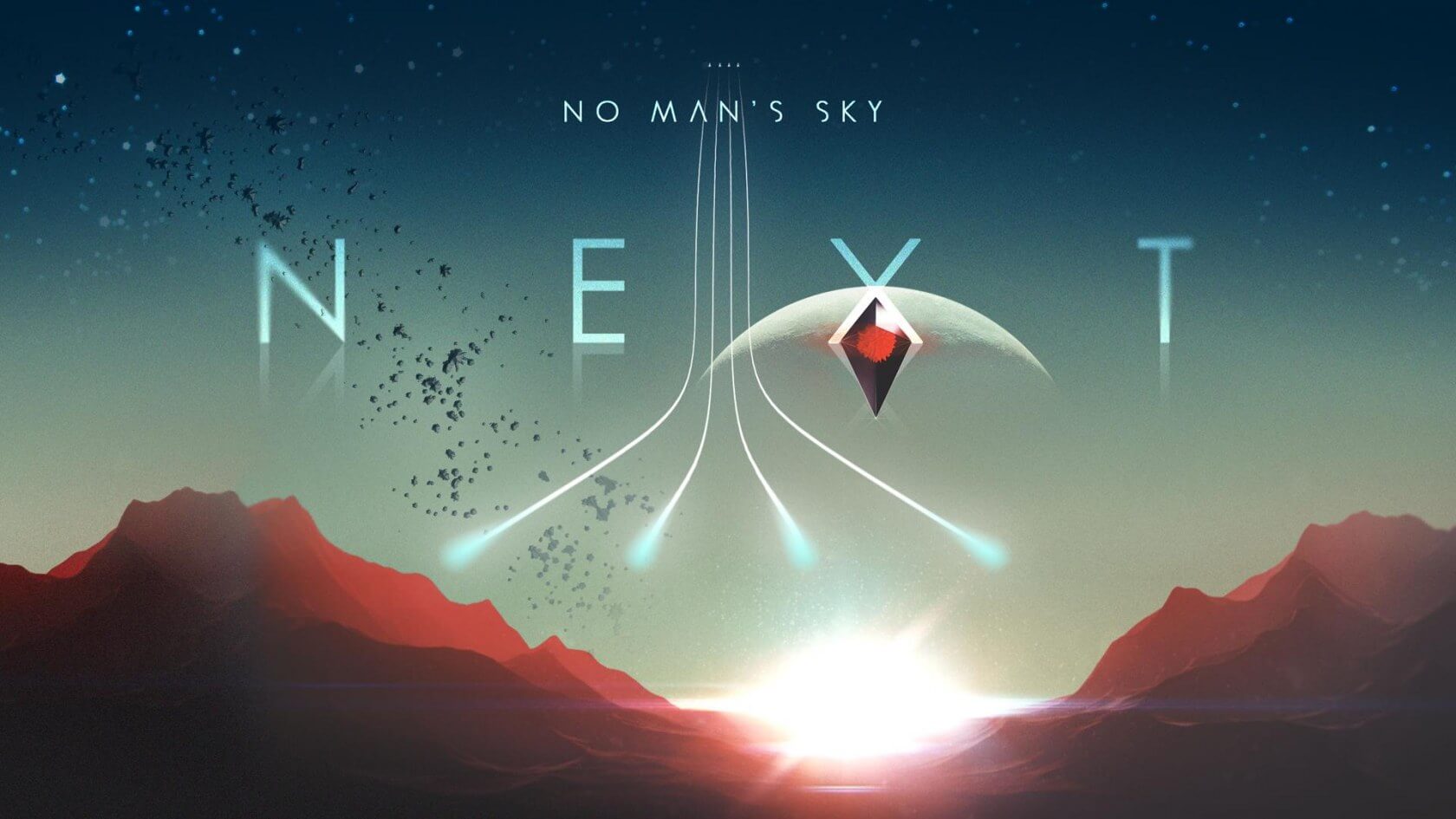 No Man’s Sky was such a promising game in so many regards, right up until its original launch in 2016. Things fell apart. The community was up in arms. The media was downright confused (and irritable). So, No Man’s Sky quietly fell into the background until recently. No Man’s Sky Next, the biggest update to the space exploration game in almost 2 years (though they've had four major updates along the way), dropped yesterday and the reviews have been overwhelmingly positive. So positive, in fact, that there were 50,000 concurrent players on Steam alone (no word on how many players were logged in on PlayStation 4 and Xbox One).

SteamCharts has compiled how the player-base shrank significantly from the game’s initial launch in August 2016 (with 200,000+ concurrent users on Steam) and how it’s exploded since the free Next update rolled out on all major platforms (except for GOG.com). According to GamesIndustry.biz, there was a “slight jump [...] in August of 2017 when the Atlus Rises update dropped, but the game still didn't quite graze 20,000 users then.”

As of this morning, there were 53,000 concurrent players on Steam, up from last night’s dip to around 31,000. The steady climb is a reassuring metric that the game has taken feedback from the community and really took the time to build out what consumers expected the game to be at launch. Part of what developer Hello Games suffered from was living in the possibility space, instead of honing the vision into what was reasonable for an August 2016 release.

“I am so proud of the team at Hello Games. Over the years of development, the average team size was 6, the final team was just 15 people at launch,” Sean Murray said in an email sent to press. “From day one, No Man's Sky was a very broad game, ambitious, technically unique and very pretty at times.”

However pretty the game is (and it is), it suffered from its own ambition and continues to live under the spectre of 2016’s launch debacle. If No Man’s Sky and Hello Games want to maintain these numbers, they’ll have to continue with being transparent (much like Psyonix was with Rocket League’s loot box drop rates) and roll out content that allows their players to create meaningful experiences in their beautifully lonely sandbox universe.