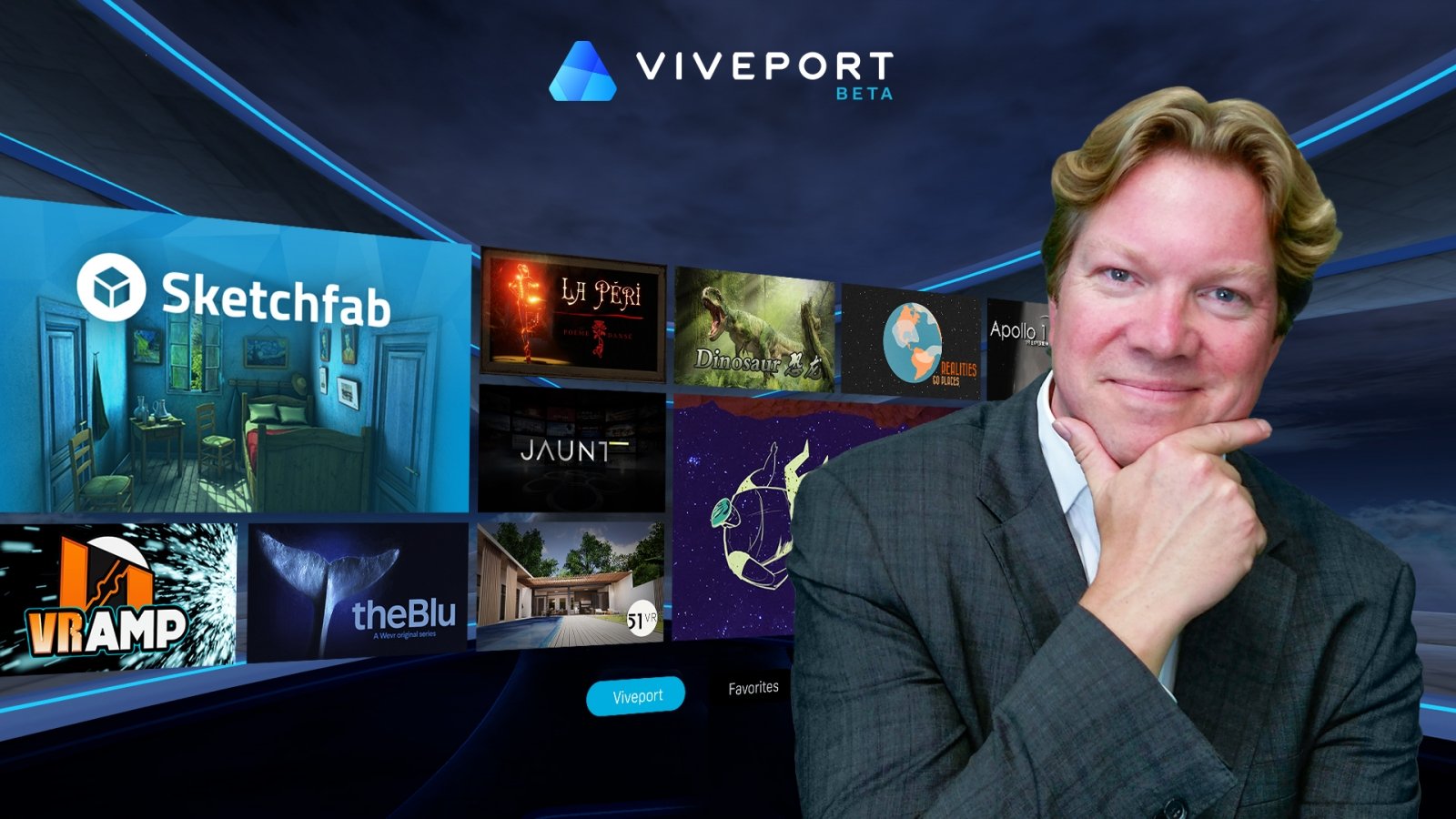 Rikard Steiber, the president of VR subscription service Viveport, is to step down from his role effective as of the end of the year.

Steiber, who led the subscription service that allowed cross-platform VR access to games from Oculus and Valve as well as apps for $13 per month, is the first high-level departure from the company since the instalment of brand new HTC CEO Yves Maitre back in September, according to Forbes.

As Google’s former global marketing director and the former CEO of media company MTGx, Steiber was in a unique position to transform HTC Vive's mostly hardware-centric VR business, which was initially tied to Valve's involvement with Steam VR, into a services-oriented offering. Steiber will now be placed on gardening leave until his contract expires early next year.

“However, as HTC now is entering a new chapter, I have agreed with Yves (new HTC CEO) that it is a great time for me to move on and take on a new challenge after almost 4 years at HTC Vive. I will go on garden leave today until my contract ends early next year.

“It has been my honor to work with an incredible talented team in building Viveport into a global destination for VR experiences in +60 markets. I am especially proud of our ‘Infinity Subscription, the world’s first "Netflix of VR’ cross platform VR subscription business.”

“Under Rikard's leadership, Viveport was developed, launched and became a global destination for VR content as well as the world's first VR subscription service,” HTC said in a statement. “We wish him well in future endeavors and thank him for his contributions to HTC and virtual reality.”

As alluded to in Steiber’s statement, Viveport has built itself on a reputation of being an on-demand service that enabled cross-platform VR games and experiences that it called ‘the Netflix of VR’. But HTC has declined to make public its subscription numbers and has shuffled its business model around a few times.

In an interview with GameDaily last year, Steiber noted the service was looking for its own Game of Thrones in terms of finding a significant and major incentive to subscribe to Viveport. Viveport has some solid offerings, but critics would be hard pressed to point to any one title as something that fits the Game of Thrones echelon. Furthermore, from a headset perspective, it would seem that Oculus Quest, not Vive products, has the most momentum going into 2020.

And while the addition of Valve Index support at the start of the year tied with support for SteamVR games will now increasingly benefit those with a Viveport subscription, especially considering the bombshell announcement yesterday of the first Half-Life game in 12 years being a VR-only effort, the question remains: when and what will Viveport Infinity be able to add to its library to drive adoption?