Proletariat Inc. closes out a $20 million investment round 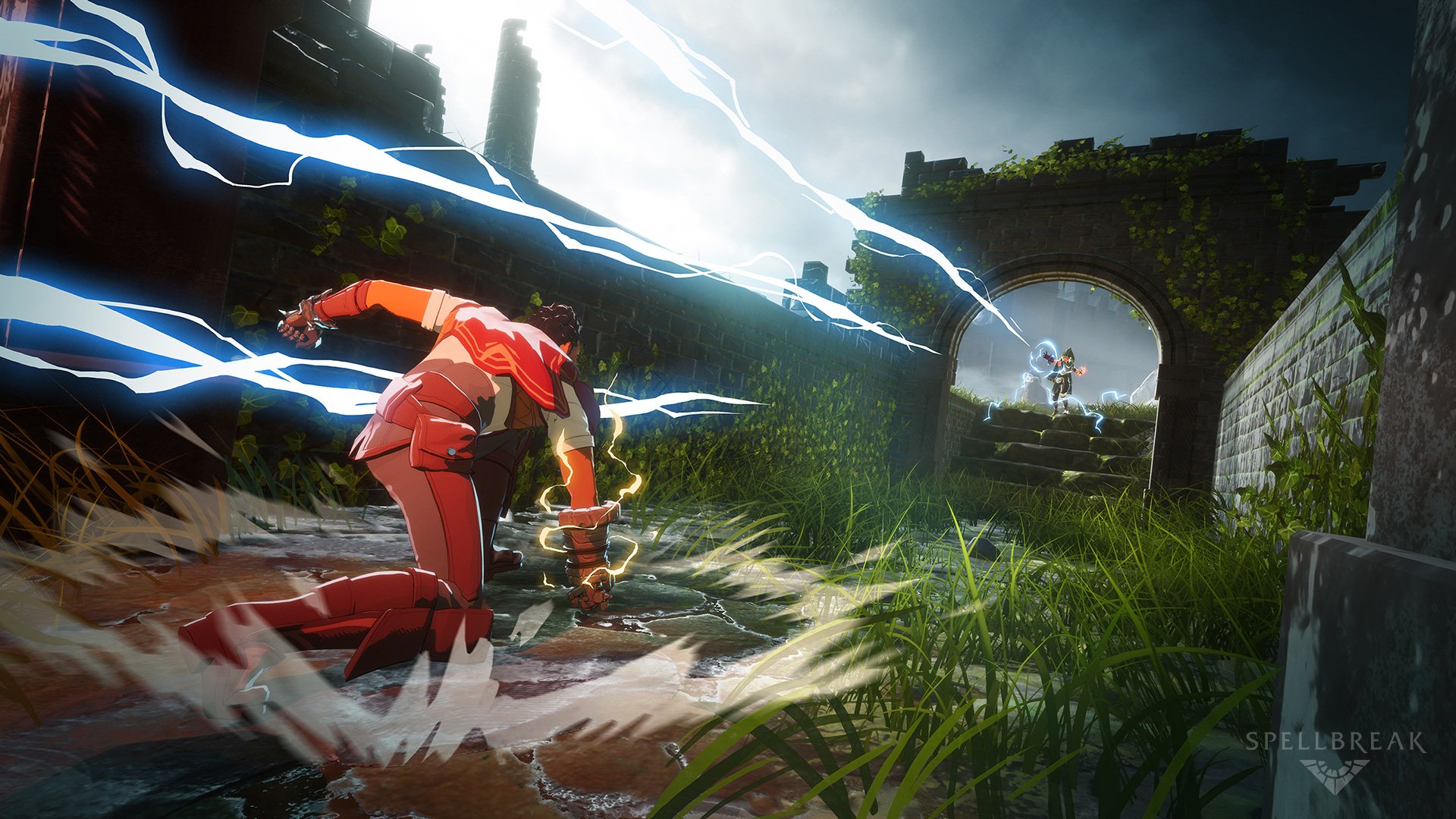 Proletariat Inc., the Boston-based indie games studio behind upcoming battle royale game Spellbreak, has announced the completion of a $20 million round of Series C funding. According to a press release, investors include Spark Capital, FirstMark Capital, and, most notably, Take-Two Interactive. In addition, Michael Worosz, Take-Two’s head of corporate development and independent publishing, will join Proletariat’s board of directors.

“We’ve been looking for the right industry leaders to work with to help us take Spellbreak and Proletariat to the next level,” Seth Sivak, CEO and co-founder of Proletariat said in a statement. “Michael and Take-Two bring a wealth of experience that will be vital as we expand the team, ramp-up development and prepare to self-publish Spellbreak next year for audiences around the world.”

In an email to GameDaily, Sivak said he anticipates that Worosz will be a positive addition to Proletariat’s board of directors.

“Michael will be a great addition to our already seasoned board that includes Nabeel Hyatt and Rick Heintzmann, who have both been involved in numerous game-related investments,” Sivak said. “I am excited to hear Michael’s perspective and advice based on the experience of running incredibly successful live games like GTAV and NBA2K as well as the success of the independent label of Private Division.”

Sivak explained that Proletariat will use the funding to expand its dev team. The money will also allow it to look into additional platforms for Spellbreak beyond PC as the studio ramps up for launch. Right now, the game is in closed beta.

“Spellbreak is a triple-A fantasy battle royale experience featuring epic magic combat and powerful spellcasting,” Sivak explained. “Players choose a class, weave spectacular spell combinations and fight to become an all-powerful battlemage. Spellbreak features a deep item and class system that allows players to dominate the Hollow Lands as a solo competitor or play with friends in a non-stop quest for survival.”

Spellbreak is entering into a crowded battle royale market, one that industry analyst group DFC Intelligence anticipates will break $5 billion in revenue by 2020. According to a report from September, revenue generated by battle royale games jumped by 32% this year over 2018. Unsurprisingly, it’s Fortnite that has earned the largest portion of profits in the sector, followed by PUBG, Garena Free Fire, Knives Out, and Apex Legends.

“Battle royale is big in Asia on PC and mobile,” DFC analyst Robert Nolan told GameDaily in September. “In many cases they are almost direct knockoffs of PUBG or Fortnite. PUBG sued major Tencent competitor NetEase for claiming they copied PUBG. These NetEase games made hundreds of millions of Asia, including one (Knives Out) that was successful primarily in Japan. Tencent is in all kinds of areas. They have an interest in both PUBG (they publish it in China) and Fortnite. Any game looking to go big in China will probably go through Tencent or NetEase.”

Sivak believes that Spellbreak has what it takes to carve out its own corner of the market, though, thanks to some unique gameplay mechanics and a fantasy-based world.

“Spellbreak at its core is an action spellcasting game. It is not a shooter,” he said. “That alone opens up the audience to players familiar with MOBAs and other ability and combat-based games. Our evolution of the battle royale game mode to include progression-based RPG elements further differentiates us from even the basic class-based BRs out now.”

With an additional $20 million to work with, and the backing of Take-Two--one of the largest publishers in the industry--Proletariat is in a prime position to make a sizable impact on the battle royale market. Yes, the genre is crowded, but iteration tends to breed success, and Spellbreak appears to have enough variance to differentiate itself. Hopefully, the intense competition can result in a successful launch for the game.