Indie Prize Spotlight: Capturing the complexities of a relationship with LoveChoice 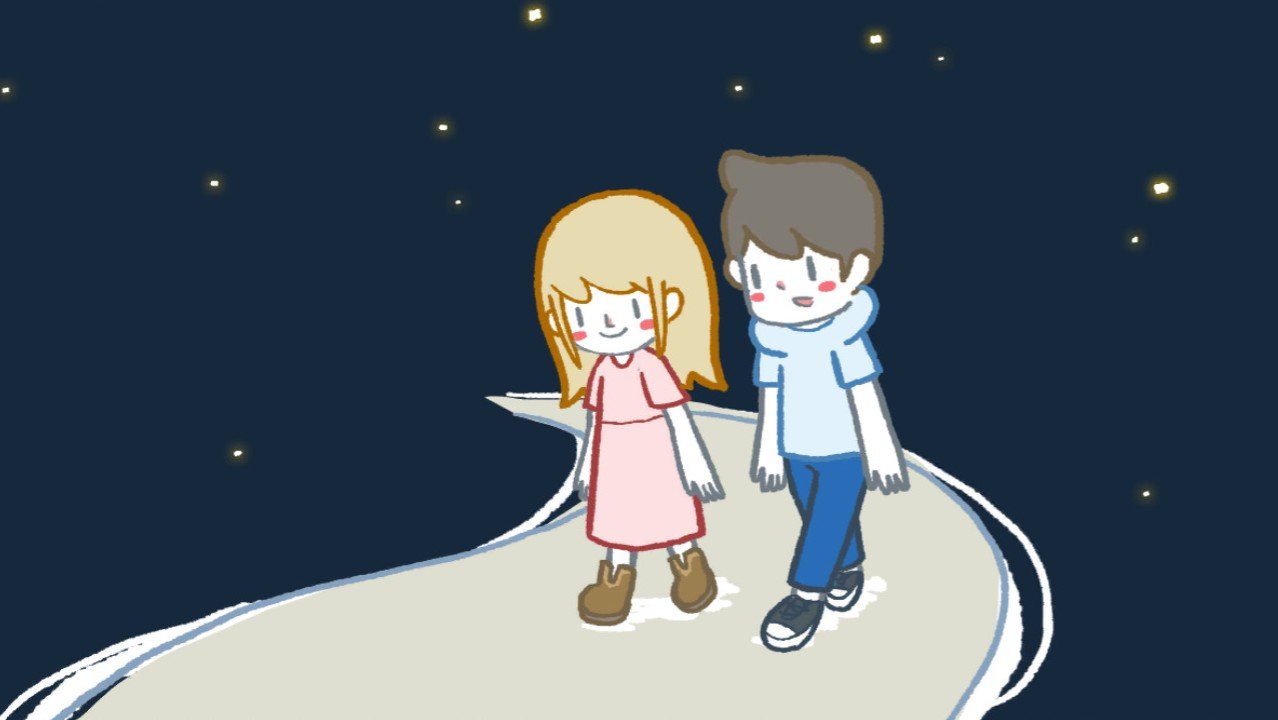 LoveChoice, winner for Best Narrative Indie Prize at GameDaily Connect Asia, is a game about making decisions in a relationship and seeing where they take you. It explores how a simple spoken sentence can change your entire life, for better or worse, and how a careless phrase said in anger can leave your world in shambles. It’s about the tiny moments in a relationship that come to form a whole.

For Aiden Ye at Akaba Studio, developers of LoveChoice, it meant a lot that such a personal, intimate game won the prize. “Winning at Indie Prize makes me believe that our game design can be accepted by players from other countries. I'm a developer from China, but I hope my design can be enjoyed worldwide and not only be loved by players from my own country,” said Ye.

Ye’s work in creating a game on the complexities of human connections led to an experience that can resonate with just about anyone. Local cultures and customs might add some unique feelings to the mix, but no matter where you’re from, love stirs up many complex feelings that anyone in the world can understand -- as could be seen in the developer’s win. “I’m very glad that judges liked my game, and I know that many of them are from other countries. That meant a lot to me,” Ye continued.

This language of love and connection came from many different ideas and inspirations, with Ye being especially interested in how to capture the minute details that form (or break) a loving relationship. “I think there are three major inspirations for LoveChoice. One was an idea about making an adventure game in which the right answer is not in the given options. Though this is not a good idea on its own, because it is unfair and makes no sense to players,” said Ye.

This idea, formed from the idea that there isn’t always a “right” answer in love, was further refined by a game Ye had played. “I played Florence on iOS last year. It was so great, and I would say it's an interactive visual novel. Maybe the best one ever. However, I found I actually couldn't make any choices in the game. Here, I started thinking ‘What if I make a game that allows the player to make choices, but not using the given options?’”

This idea would lead Ye to start to create their game of relationships. “There was a game jam in June of last year. The theme was about love and romance, in my opinion. I put all of the above thoughts together and made the demo of LoveChoice with my teammates. We loved the demo and decided to complete it. That is how we started.”

Telling this love story was something Ye wanted to have their hands in with every step. Such a personal tale required a deep connection with its creator, resulting in a design process where Ye was always connected in some way.

“We work like this. I design and program the game with some programmer art, then I make it into a video and send it to the artists and the musicians with a design profile. They do art and music, and I give some opinions. Then, I put their work into the game and polish it until I think it's ready. I know this kind of process is not efficient, but I need to make sure that every part of my game fits the feelings or context I designed. I believe that is very important to a narrative-heavy game,” said Ye. “I do hope we can have more directors in the future, though.”

This put a lot of the work on Ye’s shoulders, which was a challenge at times. When asked what the biggest challenge in creating the game was, Ye replied: “Lack of resources. I am the only full-time developer of my team. I did most of the design, all of the programming, most of the sound effects, and some music and also the translations. And it was my first commercial game. That is why it took us more than one year to finish the game when it wasn’t a very big one.”

Still, Ye feels that having control over almost all aspects, especially for such an intimate, personal narrative game, had some solid results. “But, as a result, it also gave more time to think of the game design and make the game well-polished,” Ye continued.

Keeping the team small also seems like a smart move in the indie space, according to Ye. “I think indie games can absolutely feed a personal developer or a team which has less than five members. But it's hard to feed a bigger company, in my opinion. Of course, you can argue that there are many successful indie games that can feed more people. But that is not the common situations many developers are facing,” said Ye.

“From what I know, a ‘good-enough’ indie game could make around $10,000 to $100,000. This is not a very big number for a team, especially when most indie games take more than a year for development. That is why I think many indie games can't feed a large team,” Ye continued.

By keeping things lean, Ye could ensure things were profitable as well as maintain control over the game and narrative they were putting forward. This is what’s keeping the developer working in games, steadily spreading the reach of LoveChoice while creating new titles.

“LoveChoice will eventually be available on iOS/Android and consoles. After that, I will make a game called GlideCat, a narrative-heavy platformer (if I have to give it a genre). I probably will make it all by myself. I hope I can release it in late 2020 or early 2021, but we'll see,” said Ye.

For those looking to do the same, Ye hopes you touch upon what you love in your own work. Even if your relationship with it is complicated as well. “Do not make something you think everyone likes. Make something you sure some love. Keep consistent and finish the game. I wish you luck!”