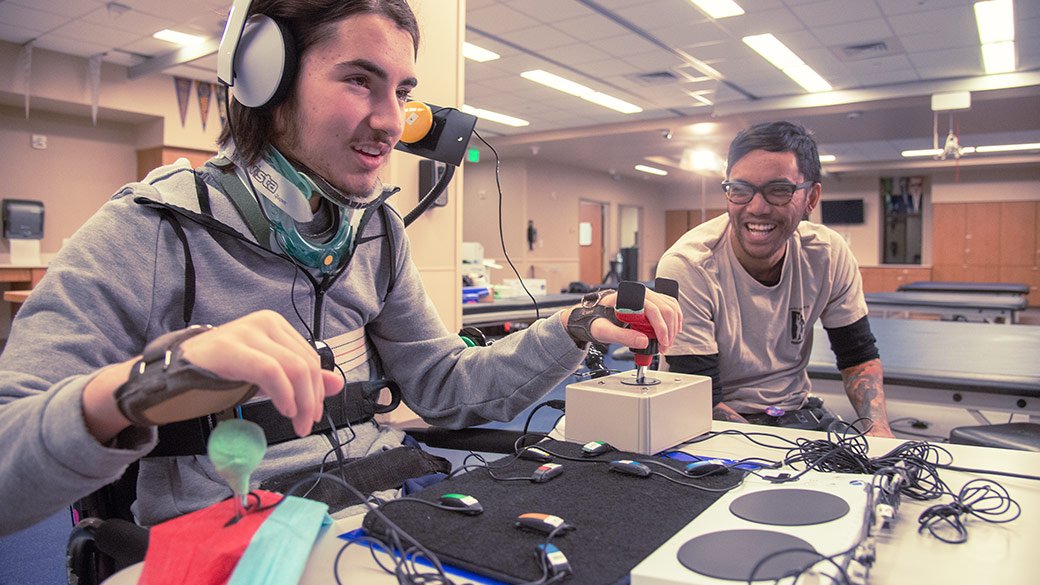 The last couple of years have been critical in raising awareness for accessibility in video games. The launch of Microsoft’s Xbox Adaptive Controller in 2018 put accessibility in the spotlight and sent a clear message: gaming is for everyone. Earlier this week, Logitech revealed its own Adaptive Gaming Kit, a set of triggers and buttons that further expand the functionality of the Xbox Adaptive Controller. Though we’ve made progress, there’s still a long way to go. Microsoft has taken another step in the right direction with the release of its Xbox Accessibility Guidelines.

Originally posted at the end of October, this useful document includes specific guidance about text size, subtitles, visual cues, input, and over a dozen other topics that differently abled gamers deal with regularly. Xbox Senior Gaming Accessibility Program Manager and accessibility advocate Brannon Zahand tweeted about the guidelines earlier this week, stating that they were “created for game designers, developers, producers, and testers interested in building inclusive, accessible titles.”

In an overview of its accessibility features, Microsoft’s website states, “We believe that Xbox should be a place where everyone has fun. Inclusive and accessible games make it possible for more gamers to play.”

As a hearing-impaired gamer, I’ve personally struggled with missing subtitles, tiny screen text (looking at you, Outer Worlds), and other audio cues for years; even in 2019, some AAA games are severely lacking in options for differently abled players. Microsoft’s thorough guidelines are a great resource for developers and further proof that the Xbox maker is committed to making accessibility a priority; it’s time to see Sony and Nintendo step up as well.