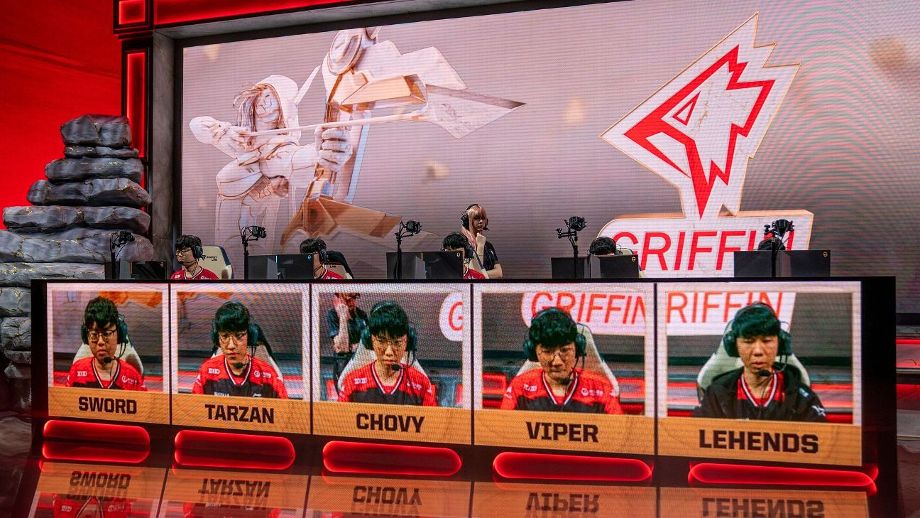 A team in the LCK, the South Korean branch of the competitive League of Legends series, has been heavily penalized after Riot and the Korean Esports Association found it to have engaged in practices violating the league’s code of conduct. Cho Gyu-nam, director of LoL team Griffin, has been indefinitely suspended, as has former coach Kim “cvMax” Dae-ho. In addition, Griffin has been fined $85,000, according to a report from ESPN.

According to an investigation by Riot and KeSPA, cvMax forced substitute jungler Seo “Kanavi” Jin-hyeok into a restricting and unfair contract while he was a minor. CvMax has also been accused of verbal and physical abuse against members of Griffin. As a result, the cases have now come under formal criminal investigation in South Korea, and cvMax has been banned for life from any business activity involving Riot.

“The Executive Committee’s primary goal is to build a fair and sustainable esports ecosystem that fans will appreciate for generations,” Riot said in a statement. “In the meantime, the Executive Committee is also responsible for the occurrence of unpleasant incidents like this one. We would like to express our sincere gratitude to the fans who support LCK and esports.”

Tensions between Griffin and cvMax had been simmering since the LCK spring scrimmages, and reached a boiling point during the World Championship in October when cvMax--via a personal livestream--expressed frustration toward Griffin’s recent business and lineup decisions.

CvMax was dismissed from Griffin in September, because, according to his livestream, the team did not perform well during the summer series. Meanwhile, new allegations surfaced that cvMax was abusive toward members of Griffin, an accusation seemingly confirmed by three Griffin players, as well as the team’s new coach.

In May, Kanavi was loaned from Griffin to JD Gaming, a team in the China-based League of Legends Pro League (LPL). During his livestream, cvMax alleged that Cho, director of Griffin, added a clause to Kanavi’s contract that ensured Kanavi’s contract with Griffin would not be affected. Riot and the KeSPA require all contract changes are required to be communicated to them, which Cho allegedly failed to do. Further complicating the matter is the fact that Kanavi was a minor at the time the contract was drawn up.

There are some who view cvMax’s livestream as a noble endeavour that ought to be respected, including South Korean National Assembly member Ha Tae-kyung. According to Ha, cvMax is a whistleblower who has revealed illicit business practices, and as such should be protected under the Act on the Protection of the Public Interest Whistleblowers.

“If it wasn't for cvMax's courageous act, the case of Kanavi going through slave contract and threats would have gone under the carpet,” Ha said in a statement. “He is a brave whistleblower. CvMax is someone who should be protected and rewarded, not be punished and be revenged upon."

With Cho and cvMax now banned from LoL events, and the entire situation now under official criminal investigation, further violations could result in Griffin’s outright termination from the LCK, Riot said.

As esports continues to explode in popularity, cases like this are likely to become more frequent. Contract disputes and allegations of abuse are unfortunately commonplace in other pro sports leagues, but esports is one of the few that deals regularly with minors. It’s a sensitive subject that absolutely complicates the business of running an organization like LCK. Riot’s situation is unenviable to be sure, but that’s a risk that comes with developing one of the most popular games in the world.