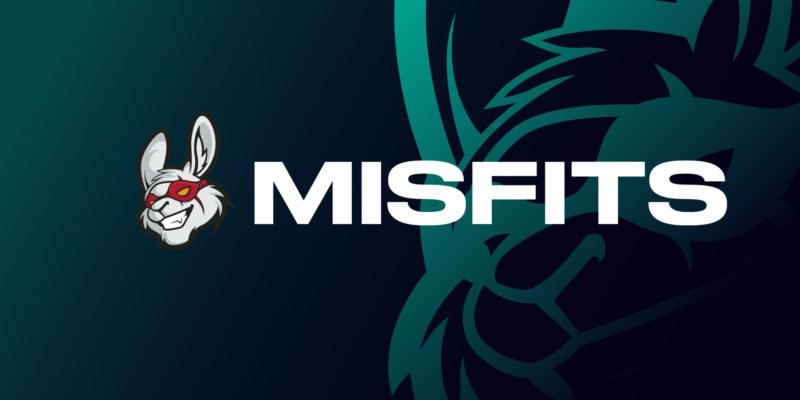 Esports group Misfits has announced the formation of a brand-new incubator for esports and gaming worth up to $10 million, known as MSF.IO.

The group are more commonly known for being behind the Overwatch League’s Florida Mayhem, Florida Mutineers in the Call of Duty League, and Misfits Gaming in the European League of Legends Championship.

This new seed fund will allow those looking to financially flesh out any ideas they have within the esports and gaming sectors with investment as well as expertise, providing access to contacts, advice, and resources.

The program is open to anyone from across the world. Those who are successful in their application for the MSF.IO program will join the first class next year, and will also be offered an additional incubation period at Misfits' main HQ in South Florida.

Those who incubate within the fund will get a cash and value investment of up to $250,000, optional office space, free accommodation and meals, and networking plus access among the esports and gaming areas.

“As the first esports and gaming-focused startup incubator and seed fund offering the resources of our caliber in North America, our goal is to create infrastructure for supporting and developing emerging business talent,” Misfits Gaming Group co-founder and CEO Ben Spoont said.

“Although there's plenty of investment at the highest levels of esports, we believe that entrepreneurs and small businesses in the space often struggle and are overlooked by mainstream opportunities for funding. To grow the industry, it is critical to support these budding entrepreneurs."

Spoont added: “Esports doesn't just happen at the highest end. Innovative ideas from smaller companies challenge us all and create tools, services and structures that help our industry stay fresh and competitive. We are tired of waiting for the next big company to emerge in the esports and gaming industries and not be a part of it. We want to help invest in the kind of ideas that will move our industry forward.”

This is the first seed fund of its kind from within esports, and it’s worth noting how Mistfits has basically opened its coffers up in a charitable sense to lift other smaller startups. Esports is a growing market, expected to be worth around $1 billion this year, but the shift to a franchise model has been prohibitively expensive for many organizations. New Overwatch teams, for example, could be priced between $30 million to $60 million. Investors have to understand that esports is a long game, but supporting smaller grassroots organizations and emerging talent seems like a good move.