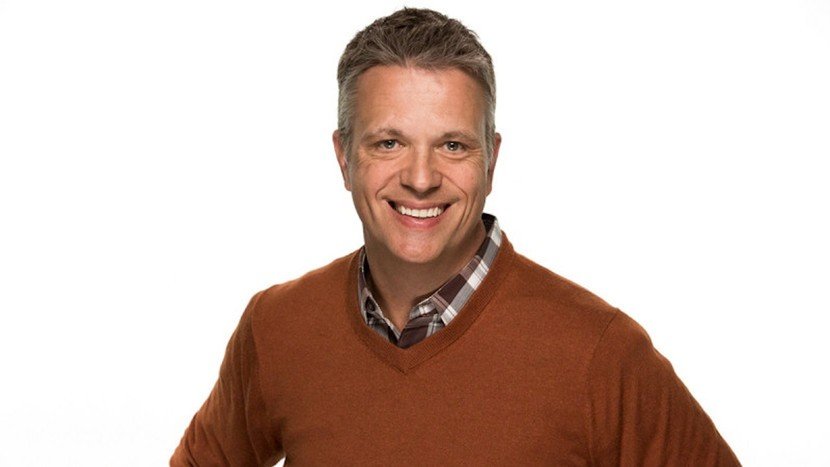 With the next generation of video games drawing ever closer, console manufacturers are beginning to outline their release strategies. In a recent interview with GamesRadar UK, Matt Booty, head of Xbox Game Studios, talked a bit about Microsoft’s first-party efforts as it ramps up for the imminent launch of Project Scarlett.

“We feel really good heading into 2020,” Booty told GamesRadar. “We've got a goal of being able to deliver a game, roughly, every three to four months. We have a little bit of work to do to get there. It'll be lumpy, but we’re closer than we were.”

Logistically speaking, releasing a first-party game that frequently seems like difficult undertaking for any publisher. Over the last couple of years, though, Microsoft has ensured that it’s well equipped for such ambition through the acquisition of several prominent developers, including Obsidian and inXile, among many others.Today, Xbox Game Studios boasts 15 first-party development studios, putting it in position for some truly impressive output.

“This seems like a reasonable goal when you consider how many studios Microsoft has acquired in the past two years,” Carter Rogers, principal analyst at industry analyst group SuperData, told GameDaily. “Not every one of these games is going to be as big in terms of scope or budget as Halo Infinite, or Sony first-party titles like God of War. Instead, we’re likely to see many midsize titles like the recently-announced Tell Me Why and Grounded. Many of the developers Microsoft bought already specialize in games of this scale.”

Tell Me Why, the first game from a major studio to feature a playable transgender character, is being developed by Dontnod Entertainment, the team behind Remember Me, Vampyr, and the Life is Strange series. Given the growing Xbox portfolio, Rogers’ assessment that Microsoft will lean on games of varying scope feels like a strong possibility. It’s also important to consider Microsoft’s ID@Xbox initiative, the wing of the Xbox brand that caters to indie developers. There are a host of Xbox-exclusive indies that could possibly help Microsoft pad out its stable of first-party releases.

For Rogers, Xbox Game Pass is also going to figure prominently into Microsoft’s strategy in the next generation.

“Aiming for a steady cadence of releases instead of packing most titles into the holiday season also makes sense given how much the company is focusing on Xbox Game Pass,” he explained. “Much like video streaming services like Netflix, Microsoft needs to make sure subscribers always have something new to experience. Otherwise, gamers might just subscribe for a month when a few big games are released and then drop their subscription until more new titles are available.”

Xbox’s 15 internal studios are sure to go a long way in providing players with plenty of first-party options. Historically, this is an area where Microsoft trails behind Sony by a significant margin, so fans are certainly eager to see how such stiff competition can influence Xbox’s output. Booty and Xbox Game Studios appear to be prepared to make first-party games a pillar of Project Scarlett. If that’s the case, then we’ve got quite a bit to look forward to come the next generation of consoles.