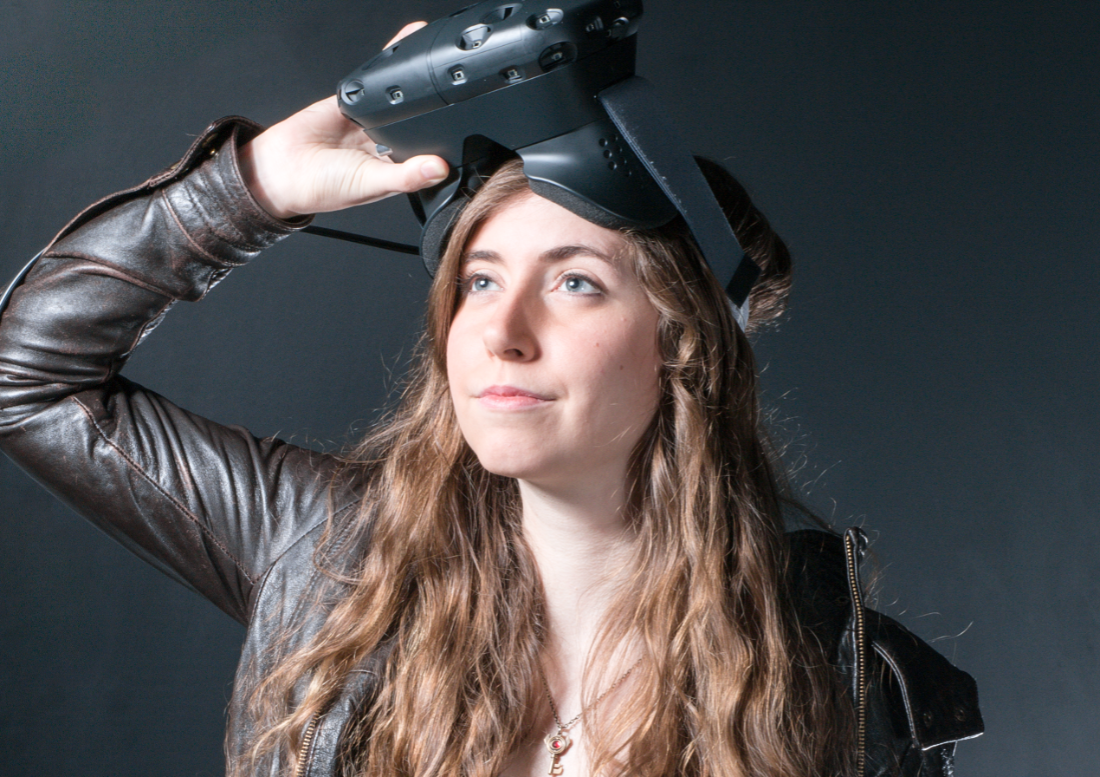 As 2019 speeds towards the holidays and the New Year, it’s an interesting time to look back at the stronger stances game studios have taken against crunch and in favor of the hard working teams making our favorite interactive entertainment. We’ve seen Naughty Dog, Bungie, Ubisoft, Paradox, and others push back content or full game releases so that teams can get the rest they deserve. The evolution in attitude is in stark contrast to the readily accepted practices that major studios like Blizzard were all too comfortable with in years past.

While problems clearly still exist, the needle is moving in the right direction. And even more encouraging, we’ve seen some studios in recent weeks announce proactive steps to ensure quality of life and proper work-life balance for their employees. Rocketwerkz CEO Dean Hall, for example, shared with Stuff that most staff would be receiving unlimited annual leave and unlimited sick days. The New Zealand-based company has offices in Dunedin and Auckland, and Hall acknowledged that part of the strategy was designed to attract talent to the region.

"You can have 30 people working on $20 million or $30m project so you're putting a lot of trust in them already. If you are trusting them with big projects and large amounts of money, why can't you trust them to manage their time as well? That's the point we started with,” he told Stuff.

Hall, who even capped his own salary, said he didn’t want employees to feel compelled to come in to work at all times.

“You come in on December 23 and there's someone sitting at their desk and you say why are you here, why aren't you with your family, and they say they're saving leave up for the school holidays so they can take kids to Fiji. That's dumb," he continued.

That people-first mentality was also exhibited last week by a game studio in Northern Ireland called Italic Pig. Perhaps inspired by Microsoft Japan’s experiment to reduce the work week to four days (which reportedly boosted productivity and sales by 40%), Italic Pig announced that it’s adopting a four-day week as well.

“Creativity is not something that can be forced, and it’s ridiculous to think that perpetual stress, crunch, and lack of sleep won’t have an impact on the quality of that creativity,” remarked Kevin Beimers, CEO of Italic Pig.

“I’ve worked in enough studios where magical schedules are conjured up from a basic formula of ‘work to be done divided by time to do it’, no matter how impossible the workload may be. This formula inevitably results in employees being forced to work nights and weekends for months at a time, with the blame being put on them when these impossible deadlines aren’t being hit. In my experience, the best creative output comes when stress is low, energy is high, health is good, and the work environment is positively charged. Now that I run my own creative company, that’s what we’re aiming for here.”

Beimers admitted that the reduction in working hours initially was borne out of a cost savings approach, but it ultimately ended up benefiting everyone at Italic Pig.

“Finding funding for creative development is always a lengthy and unpredictable process. Having assembled a kick-ass team of top talent, I was loath to lose any of them as funds began to dwindle between projects. So, to keep everyone together, we suggested a proposal: let’s drop everyone’s salaries by 20%, and close the office on Fridays,” he explained. “With this sacrifice came a challenge: If we as a company found that we could achieve in four days what would traditionally take five, without undue stress, simply through efficiency and energy, then, when the next round of funding comes in, we’d bump the salaries back up to 100%, but stick to the four-day week.”

Not only did Italic Pig bump the salaries back up, but it ended up hiring seven more members to its team to help with the development of a dinosaur-ranching social management sim called Paleo Pines. The four-day week itself had effectively become a recruiting tool.

According to Renee Gittins, executive director of the International Game Developers Association (IGDA), the industry is definitely still grappling with perceptions about working conditions but viewpoints are starting to improve.

“There was a 3% drop in the number of respondents between 2016 and 2017 that felt working conditions contributed to the game industry's negative image,” she told GameDaily, citing a 2017 developer survey.

For Gittins, studios like Rocketwerkz and Italic Pig are leading by example. The IGDA fully believes that more game companies need to take a hard look at their HR policies to see if they are doing right by their employees.

“The IGDA greatly encourages studios to review their work and HR policies to ensure that they are best supporting their employees and contractors. Recent studies have shown increased effectiveness of employees working under 40 hours per week, so similar approaches should be reviewed by studios looking to improve workplace conditions while maintaining efficiency. A rested mind has an easier time performing creative and mentally challenging work,” she said.

“The IGDA has seen many work week variations work out well for various companies. Efficient meeting scheduling and planning of time is required in some cases to maintain studio efficiency.”

Reducing the number of working days or offering unlimited time off doesn’t come without its own set of challenges. Rested minds are likely to perform better and lead to more productivity, but studio leaders do still need to carefully guide teams and plan out projects so that the teams can be more efficient with the time they are sitting down to work.

Without unions, developers employed by major companies like Activision Blizzard, Electronic Arts, and others will remain at the mercy of their bosses, but smaller studios like Rocketwerkz and Italic Pig can show the rest of the industry that people and profit don’t have to be mutually exclusive.