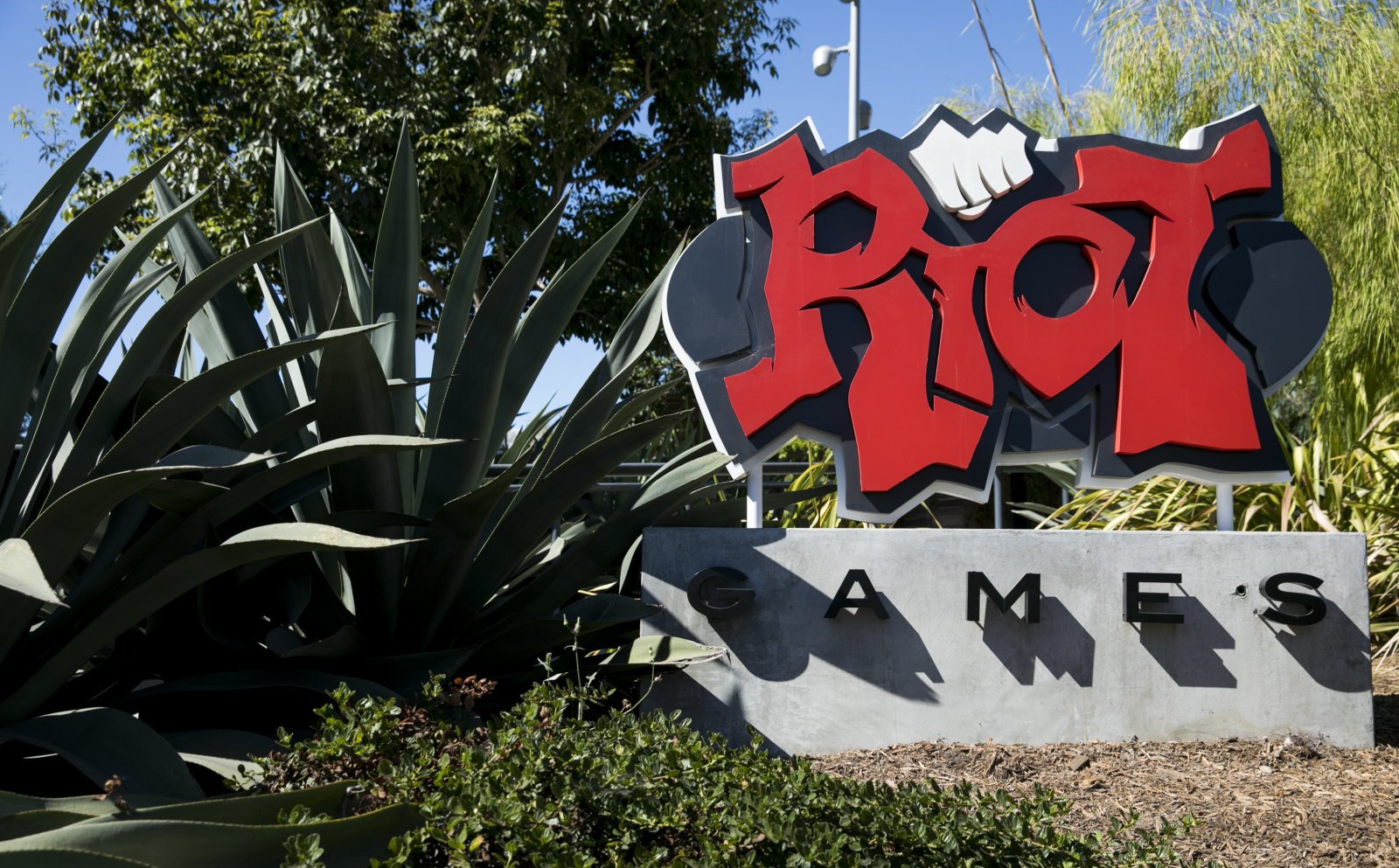 Riot Games will offer a compensation pot of up to $10 million as part of a settlement for women who have worked at the company over the past five years stemming from a class-action lawsuit, documents from the suit revealed on Monday.

The settlement from the case, which began in November of last year but was settled back in August, will see Riot pay roughly 1,000 workers who self-identify as female from the five-year period between 2014 and the time the settlement was made.

It is worth noting, however, that staff at Riot will be paid depending on how long their tenure has been at the company, and that full-time staff will be paid more than contractors who are eligible to a sum of the settlement. Additionally, the settlement itself still needs to be approved by the court.

“We’re pleased to have a proposed settlement to fully resolve the class action lawsuit,” Riot Games said in a statement to the LA Times. “The settlement is another important step forward, and demonstrates our commitment to living up to our values and to making Riot an inclusive environment for the industry’s best talent.”

The lawsuit followed up the dramatic report from Kotaku in August of last year that revealed the League of Legends developer’s “bro culture”, sexism, pay inequality and more. Riot has made efforts following the story to better improve its diversity and inclusivity policies (albeit with some pushback on how to implement it) and take on the culture the company was known for, although one Riot source told GameDaily back in March that it was “teaching [employees] how to not get caught better.”

But a while payout of any kind could be considered a worthwhile win, Riot is a massive company with offices across the world, is owned by Chinese media conglomerate Tencent, and last year generated $1.4 billion in revenue from League of Legends, according to data from analyst firm SuperData. Simply put, is $10 million a paltry amount considering the amount of revenue generated for LoL in 2018?

“I do think the settlement is likely to be deemed small by those considering the allegations against the company, but it seems to be within a standard range from my limited experience in dealing with such issues," Richard Hoeg, attorney with Hoeg Law, remarked to GameDaily. “As with all things it’s largely a function of what the offers were and how much it would have cost the plaintiffs to try to get more.”

Riot, by all accounts, could end up considering this a fresh start as it begins to turn a corner on all this and look to what it's got coming in the future, including a not so heavy reliance on just League of Legends. But the proof is in the pudding in terms of its future actions on D&I, tackling sexism, and more in efforts to prove it is a more inclusive company than it was before.

Seeing is believing, and no amount of new games in the works from Riot will hide that.