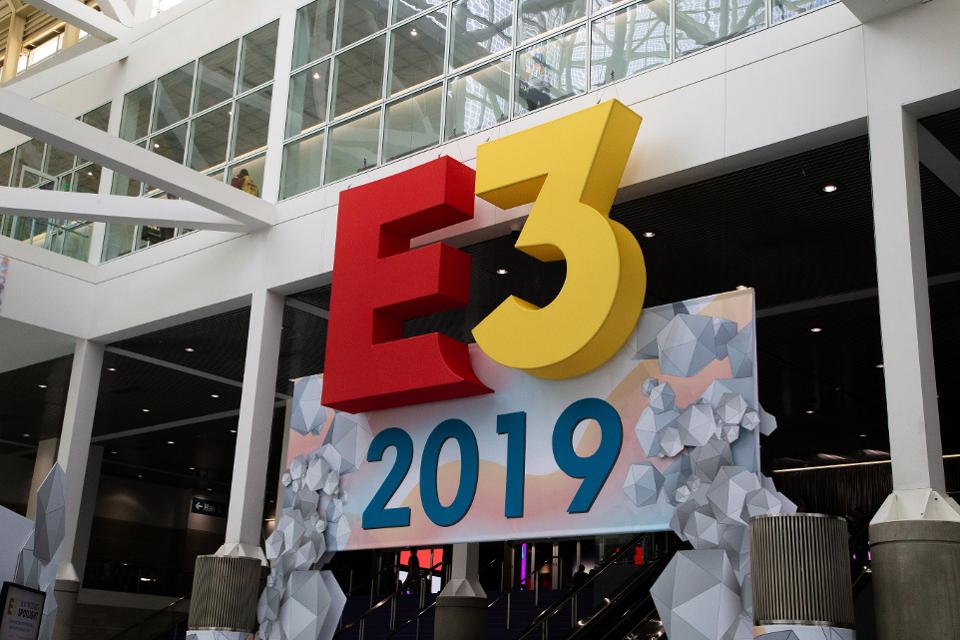 E3 has long been the flagship games industry event, but recent years have seen a decline in media attendance, fewer large publishers presenting press conferences, and an enormous data breach that exposed the home addresses, email addresses, and telephone numbers of some 2000 journalists. As a result, many have come to question the expo’s relevance, and a recent in-depth analysis from Evolve PR appears to confirm the uncertainty.

According to Evolve’s report, written by Matt Broitman, E3 2019 saw representation from 562 media outlets, which represents a significant decline from 1141 in 2017. There are a number of factors to which this drop can be attributed, such as the ESA’s decision to open the show up to the general public, and the closure of a number of prominent publications.

Media’s reduced presence at E3 in the last couple years has resulted in less varied coverage of the event. Broitman is careful to point out that this report was assembled before news broke of the data breach, but that doesn’t change the fact that 2019 saw around 39% less media coverage of the event than 2017.

This research takes into consideration what Evolve calls “qualifying pieces of coverage” during the study period, which ran from June 8th, 2019 to June 21st. There were 1217 pieces of coverage during that time, with roughly 4.2 more articles per outlet compared to two years ago. While articles per outlet increased, the number of outlets reporting on E3 decreased, which explains the 39% drop in media coverage.

Another factor that may have contributed to the drop in coverage is the fact that several prominent publishers and exhibitors have opted out of the last few E3s. This year, Sony chose to not present, and other companies like EA and Microsoft have been holding separate off-site events.

Evolve’s report also addresses the number of actual games shown off and covered at E3 2019. According to the research, there were 240 games covered by media outlets, a statistic led by Cyberpunk 2077, Final Fantasy VII Remake, and Watch Dogs Legion. Of the top 25 most-covered games, 20 were from established franchises, which is largely in line with 2017’s numbers.

“It’s also worth noting that a game doesn’t necessarily have to be well received to be in that top 25,” Broitman wrote. “Marvel’s Avengers ended up getting rather tepid previews overall, but took the number four slot nonetheless. This means it is likely going to be a game of brand recognition and already established hype when it comes to getting noticed at E3. A larger budget doesn’t hurt either to be sure but there are plenty of larger games that attended which didn’t receive much coverage so there is definitely more to it than just throwing money at the situation.”

All told, E3 has been contending with something of an identity crisis for the last handful of years, and as we previously reported, it appears that the ESA is looking to overhaul the event with even more consumers in an effort to transform it into a “fan, media, and influencer festival.”

“The cold hard truth is that, in its current state, E3 looks to be in rough shape and is a dicey proposition for a lot of parties,” Broitman concluded. “There are plenty of factors influencing this situation, such as the ever increasing public presence, larger names abandoning the event, and the ease of covering the show from home.”

GameDaily reached out to the ESA for reaction to Evolve’s findings and, importantly, to ask for an update on the data breach, which ESA hasn’t commented on in nearly six months. The ESA has yet to respond. As GameDaily contributor Mike Futter remarked on Twitter, “The organization continues to hope we forget. It is not safe [to] attend E3 until there are assurances backed by a public report detailing the failures and remedies is made available.@theESA says restoring the trust of its media partners is of utmost concern... and it has done nothing to prove this.”

It looks like we’re seeing a perfect storm of issues for E3 to contend with, and the ESA data breach will only exacerbate things. Next year’s attendance is almost certainly going to be a point of discussion in the lead-up to June 2020. Journalists are understandably hesitant to commit, and interest from the general public seems to be in flux. Certainly, times are changing for what was once the most important games showcase of the year.