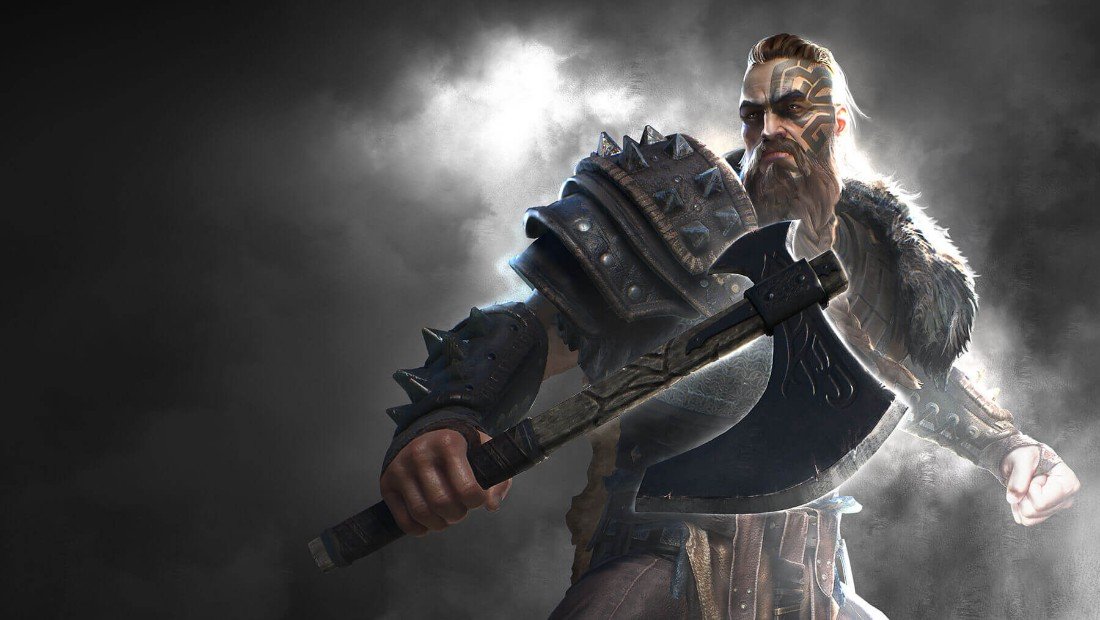 Ragnarok Game LLC has announced it has launched legal proceedings against Human Head Studios over what the publisher claims is “withheld assets” from Rune II by the developer.

The RPG launched on November 12 on Epic Games Store, but it was announced a day later that Human Head had actually closed with the team going on to form a new development studio, Roundhouse Studios, at Bethesda Softworks.

In a statement on the Rune forums attributed to the game’s remaining development team, Ragnarok said there was “no warning that our long term partner and friends in this project would abandon it during its most crucial moment, leaving our team at Ragnarok Game LLC to shoulder both the development and publishing burden of launch all on its own.

“Since Human Head’s sudden closure, announcement, and discovering the active concealment of their acquisition [by Bethesda for Roundhouse Studios], we have repeatedly requested access to the final launch build source code and Rune II game assets. This is so we can continue to support, update, and execute future DLC for our community. As part of the publishing agreement on Rune II, Ragnarok Game LLC has paid for the development of these assets and is the rightful owner of them.”

Despite this, Ragnarok claims it has seen “repeated refusals” from Human Head to hand over assets pertaining to Rune II itself. As a result, “we’ve had no choice but to file a legal complaint in order to obtain the Rune II game assets. We have exhausted all possible options before getting to this point. This is not the step we wanted to take, but it is necessary in order to fulfill our promises to our community.”

Furthermore, Ragnarok alleges that the Human Head team failed to support Rune II just before launch and deliberately avoided PR and marketing responsibilities at events. Ragnarok commented that if it had known Human Head was backing out of support leading up to and following the launch, it would have made sure to find another developer to smooth things over.

And, bizarrely, Ragnarok also claims that the team now at Roundhouse even attempted to upload a different version of Rune II to the Epic Games Store. Ragnarok said in its filing that this move seemed to be "driven by malice and a desire to undermine Ragnarok, the success of Rune II, and the Rune II community."

There are complications to this suit on paper, though -- primarily the fact that Human Head as a live, ongoing business entity does not exist anymore. Rather, the former Human Head team is now on the books of Bethesda, almost a decade after the two relationships disintegrated during development of Prey 2, which was subsequently cancelled in 2014.

So how can Human Head become the defendant in legal proceedings when the company simply does not exist anymore? Richard Hoeg, attorney at Hoeg Law, told GameDaily that it actually makes sense for the developer to defend itself even though it’s no longer in business.

“The lawsuit basically has to be against who you had a contract with, so it makes sense to bring a claim against even a defunct studio,” Hoeg explained. “What I don't know is if the original studio went through any bankruptcy or notice proceedings that should have informed creditors (in this case, someone they might owe something to, whether under contract or otherwise) that they were dissolving.

“If there was a notice period and the publisher failed to act within a statutorily prescribed time that could be an issue for the present action.”

On that last point, this could lead to an interesting showdown further down the line against the new parent of the old Human Head Studios/Roundhouse Studios, Bethesda. In that regard, Hoeg said that could be “the end goal” from Ragnarok.

“Ultimately, they are likely trying to establish that they are owed something and will then later establish that Roundhouse is what we call as successor entity, an entity that is so similar to the entity that existed before that it should succeed to all the previous entity's liabilities. Bethesda, I would imagine, is the end goal, but it may be a multi-step process.”

Along with the request for Rune II assets, Ragnarok is now seeking both punitive damages and compensatory damages of $100 million or more, and a full reimbursement of the money it paid (including $3.5 million for milestone payments) to Human Head and its co-founders, Christopher J. Rhinehart, Ben Gokey, and Paul MacArthur. Whether this ultimately becomes a headache for Bethesda, time will tell.