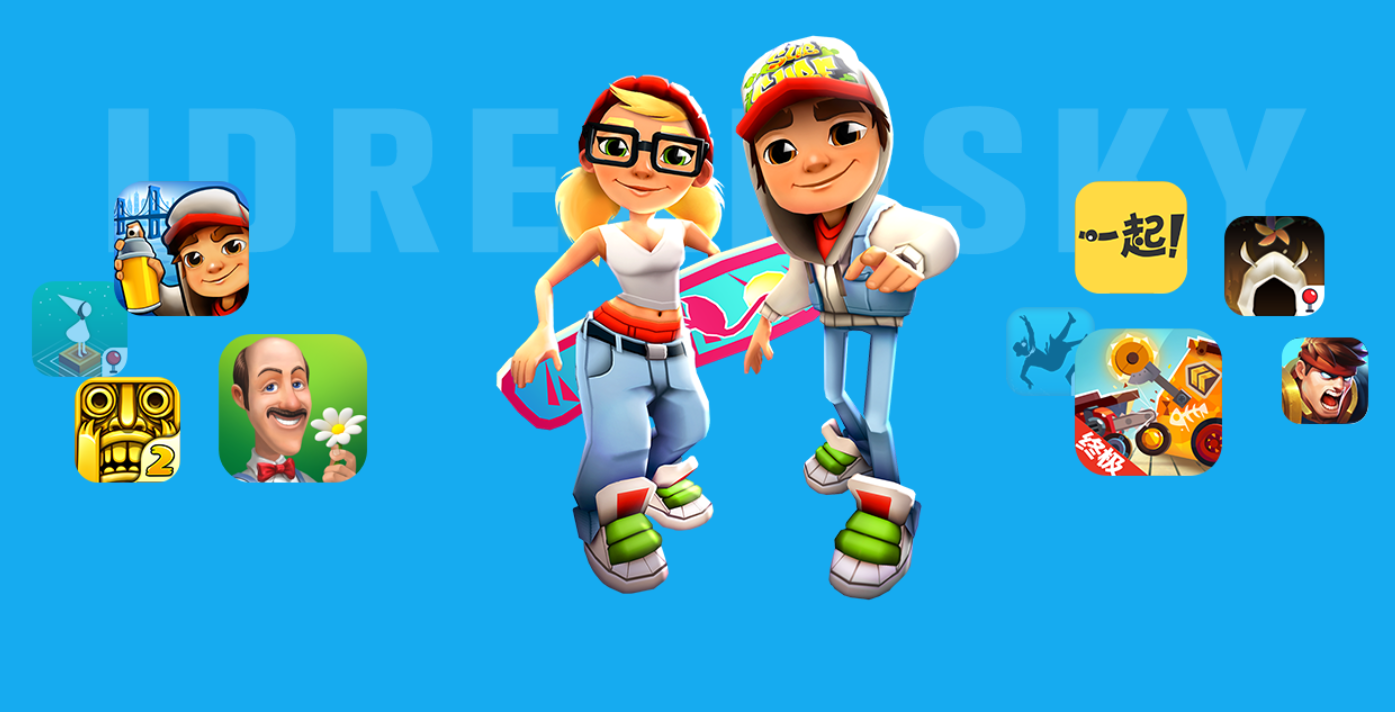 iDreamSky, which is a frequent partner for GameDaily Connect in Asia, is looking to make a major splash in China, according to a new report in Bloomberg. The business publication, citing “people familiar with the matter,” said that iDreamSky is looking to buy Chinese games rival Leyou Technologies for roughly $1.4 billion.

Leyou was once in the poultry business but made a hard pivot to games about five years ago when it purchased a majority stake in Warframe studio Digital Extremes. In the years since, Leyou has only strengthened its position, gaining stakes in Certain Affinity, Splash Damage, and SNK Playmore. And just last year, it established its own publishing foothold in the U.S. with a division called Athlon Games.

According to Leyou’s own fact sheet, “By the end of 2018, Leyou had total assets of US$310 million; the Group recorded total revenue of US$230m for 2018 and hired nearly 900 full-time employees. The core strategy of Leyou is to develop and publish high-quality free-to-play video games for gamers around the world by combining the edge-cutting, highly social free-to-play game design philosophy, with the video game development expertise in the West.”

Free-to-play is the company’s bread-and-butter, especially considering that Warframe has about 50 million players, and Leyou has also been aggressive with well-known licenses, stressing that it “persistently invests in R&D and innovation, and maintains a strong product pipeline, which comprised of multiple AAA free-to-play games with blockbuster IP such as Transformers, Civilization and The Lord of the Rings, and other unannounced projects.”

Leyou is definitely a company with momentum, according to Bloomberg, as its shares have jumped up 16% in 2019 (resulting in a valuation of around $996 million). Meanwhile, iDreamSky’s shares have done the opposite, plummeting over 30% since its debut last year, so the firm could benefit from the lift that Leyou’s portfolio could bring.

iDreamSky has a good lock on the mobile market in China, with exclusive publishing rights for popular games like Monument Valley, Subway Surfers, and Temple Run. The company has released 57 games so far, including 16 role-playing games, a genre that often does well in Asia.

Lisa Hanson of Niko Partners told GameDaily that she views this news “as a positive [because] iDreamSky has been strategic about inbound and outbound investment. Leyou has as well. The combined entity would help iDreamSky expand beyond mobile games, as it has been developing games for other platforms already but is not known for PC game publishing.”

Importantly, this deal is not a foregone conclusion. Bloomberg said that Leyou did hold preliminary talks previously with potential investors on possible transactions, and that Bain Capital, CVC Capital Partners and KKR & Co. as well as other gaming companies were among the bidders. More recently, controlling shareholder Charles Yuk entered into a memorandum of understanding to sell his 69.2% stake to an unidentified potential buyer. A filing for any potential deal also includes financing from Yuk to help develop some games, Bloomberg reported.

iDreamSky is still looking to secure co-investors before the deal can proceed. GameDaily reached out to iDreamSky for comment but have not received a response. If the deal is finalized, it would be yet another victory for Tencent, given that the Chinese behemoth owns 18.6% of iDreamSky (via Tencent Mobility, the second-largest shareholder in iDreamSky). Tencent's grip on the game industry gets ever stronger with the company already owning stakes in Riot Games, Epic Games, Supercell, Paradox, Ubisoft, Activision Blizzard and others.

The opportunity for companies like iDreamSky and Leyou in China is absolutely massive. As Niko Partners has previously told us, PC gaming revenue in China (over $15 billion) represents about half of all PC game revenues worldwide, while the mobile gaming segment is forecast to reach almost $26 billion by 2023. Mobile, 5G technology and esports are all expected to fuel the industry in the near future.