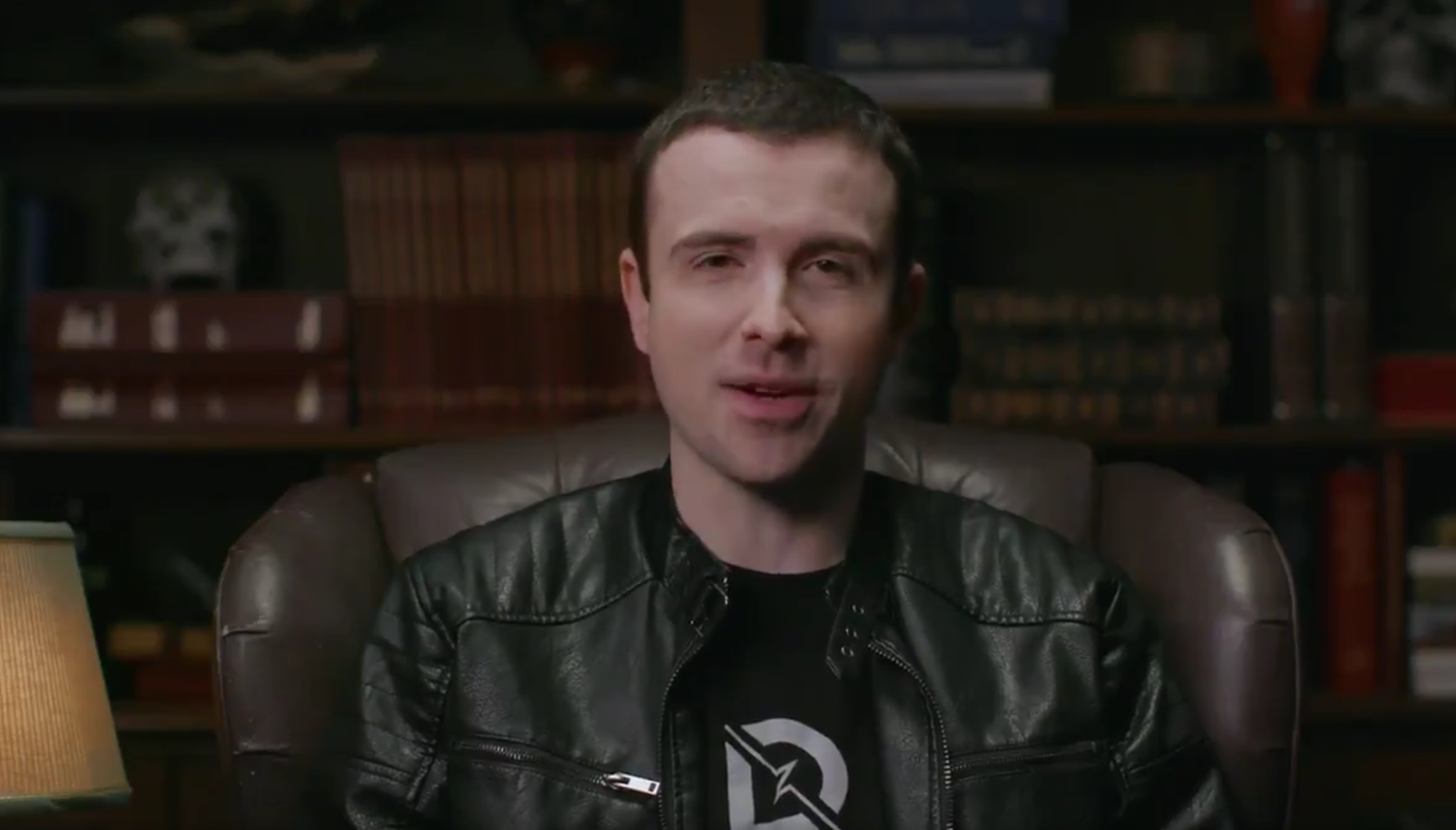 As was first reported by esports consultant Rod Breslau, Twitch is now pushing back against the “exodus” of content creators signing big deals with rivals like Mixer and YouTube, signing three big names to exclusive multi-year deals on its platform. DrLupo (Ben Lupo), LIRIK (Saqib Zahid, and TimTheTatman (Timothy Betar) have all re-signed with Twitch for “millions of dollars per year,” according to Breslau.

“Loaded, the agency representing nearly all of the top streamers in the world including Ninja, shroud, CouRage, timthetatman, DrLupo, and LIRIK, continues to bring in multi-million dollar contract deals for all of their top clients,” he added.

Just last month, Jeremy “DisguisedToast” Wang left Twitch for Facebook Gaming, while Jack "CouRage" Dunlop, member of esports organization 100 Thieves, announced his departure from Twitch, signing an exclusive deal with YouTube. That move was preceded by popular streamers Shroud and Gothalion also leaving Twitch to find an exclusive home with Mixer, which itself made a big splash by luring Ninja to the platform over the summer.

Twitch clearly needed to do something to stem the bleeding and to change the narrative that the world’s most popular content creators are ditching their platform. The Amazon-owned Twitch certainly has the resources to make a statement, and that’s exactly what they did today. All three streamers re-signed today have gigantic followings, and Twitch could ill afford to let them go after the previous celebrities abandoned the platform. DrLupo, who is also the Fortnite captain of ReKT-owned esports team Rogue, has 3.6 million followers, LIRIK has 2.5 million, while TimTheTatman has 4.1 million followers.

“We’re really excited that DrLupo, LIRIK, and TimTheTatman will keep calling Twitch home,” said Mike Aragon, Twitch’s senior VP of content and partnerships, in a statement to The Verge without addressing the details of their contracts. “They’re incredible players and partners and each bring a unique style to their streams that really resonates with their communities. They’ve achieved a lot to date, and we’re thrilled to be able to partner with and invest in them so they can continue to build on that success in the future.”

In these nascent days of the streaming wars, the content creators have the leverage. While Mixer and others have seen some momentum, Twitch is easily still the top platform with 87.3 million hours streamed and over two billion hours watched in Q3 2019, according to Streamlabs. Giving up that audience for another platform is a risky move for popular content creators, but if they’re signing very lucrative deals, it may be worth the trade-off, and clearly the competing platforms believe that their celebrity statuses will bring more viewers to their side.

"With all of the big talent grabs recently made by Twitch's competitors, many top streamers are being thrust into the media spotlight. Not only does it benefit the rival platforms, it strengthens the streamers' public profiles and puts them on the radar of brands on the hunt for influencers,” Doron Nir, CEO of live streaming services provider StreamElements, commented to GameDaily.

Nir added that the optics of the situation definitely played a big role in today’s announcements.

“Given what we've seen, it was a smart move by Loaded to make an announcement regarding how some of their top talent are not leaving Twitch anytime soon thanks to implied major deals since these other creators are now getting the headline treatment,” he said. “The bigger picture is there is enough talent for multiple platforms to succeed, but star power helps to keep a platform top of mind as viewers and other streamers are deciding what is best for themselves."

Companies like Twitch, YouTube, Mixer, and Facebook are all vying for the biggest names in streaming, and you can bet that there will be plenty more big signings for all four platforms in the coming months and years. Today’s best content creators have built up brands that resonate with many young gamers, a good swathe of which are on the cusp of being the next audience with more disposable income, making their mindshare incredibly attractive to these major companies. Just as with free agents in the sports world, time will tell if these multimillion dollar signings are worth the investment over the long-term.