Sony's MLB The Show is heading to rival consoles 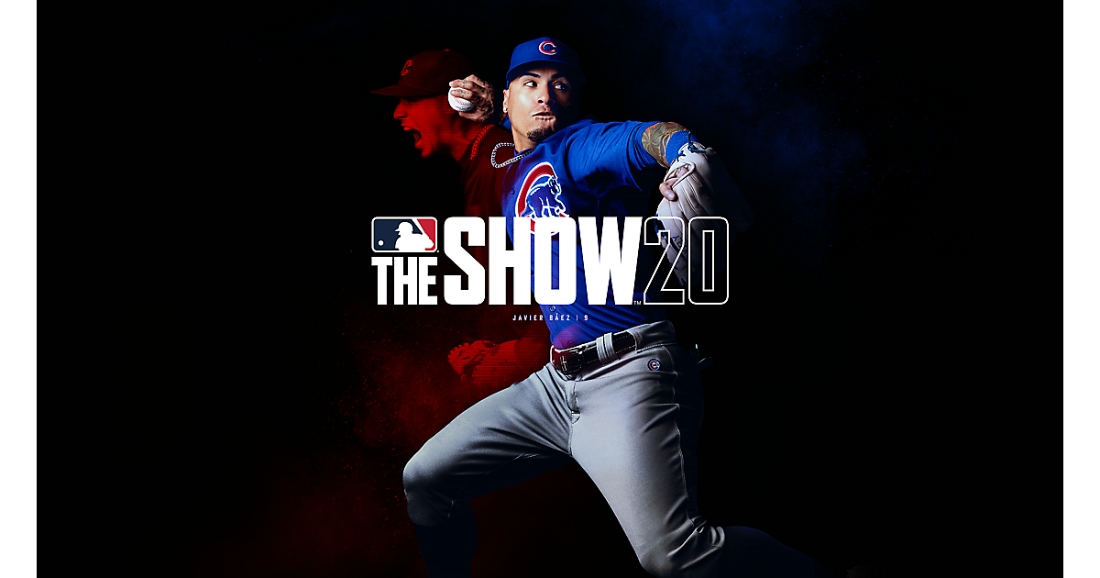 In an upheaval of platform exclusivity, Sony and Major League Baseball have announced that long-standing PlayStation property MLB The Show is heading to other consoles. The news broke via a tweet from MLB Communications, and has been corroborated by Sony and the MLB Players Association. Additionally, the announcement has been retweeted by the official Xbox and Nintendo accounts, suggesting both manufacturers will see an iteration of The Show sometime in the next few years.

“The historic expansion of the long-standing partnerships will bring MLB The Show, for the first time ever, to additional console platforms beyond PlayStation platforms as early as 2021,” the release reads. “Complete details will be announced at a later date.”

For many, this announcement represents a blurring of the lines between platform ecosystems, a rising trend in manufacturers looking to make their catalog available to as many players as possible. In 2017 Microsoft debuted Xbox Game Pass, which is available on both console and PC, and some analysts view Sony’s apparent willingness to bring The Show to other platforms as a method to disrupt or compete with this strategy.

Other analysts are guessing that there are some other factors at play, such as Sony finally relenting to demand for cross-platform play, or a revisiting of its contract with the MLB. According to Reginald McKim, QA manager of data analytics at games industry analyst group SuperData, both of these could have provoked the decision.

“It may be possible that MLB pushed for the multi-platform move,” McKim told GameDaily. “It also may be possible that Sony, with their recent successes in enabling cross-play for several games, has seen a benefit in allowing multiplayer games to exist across platforms. Players tend to engage with a game longer and more often when playing with friends, and if their friends had a different platform, it may have been a huge deterrent to purchasing or playing.”

Lending some validity to the theory that cross-platform play is becoming a selling point for publishers and developers is the news that Minecraft recently gained support for the feature on the PlayStation 4. This points to more collaborative ecosystems between manufacturers, a fascinating consideration with interesting implications as we head into the next console generation.

Whatever the reason behind the move, it’s likely to get consumers talking about the possibility of other Sony properties appearing on platforms outside of PlayStation. For McKim, the case of The Show is probably a one-off anomaly.

“I think this may have been a rare occurrence, a first-party developed game moving to another platform,” McKim explained. “It's also likely that only multiplayer games are allowed to migrate, as Sony still has very strong single-player IPs--God of War, Marvel’s Spider-Man, The Last of Us, Uncharted--that I suspect will stay in the PlayStation environment.”

NPD Group analyst Mat Piscatella is quick to point out that, while anything in possible in this age of streaming and cloud-based gaming, we’re unlikely to see Kratos or Nathan Drake on Xbox platforms.

“I don't expect a God of War on an Xbox,” Piscatella told GameDaily. “But it's already on PC via PlayStation Now, and it certainly would not be surprising to see more of that kind of thing in the coming years, at the very least. Whether or not native development goes along with the streaming offerings will likely differ from publisher to publisher. In any case, I do expect player options to increase, particularly for games that monetize well post-purchase such as MLB The Show.”

Those exclusive, triple-A single-player properties are designed to sell consoles, and as such, there's no real benefit to take them to other platforms, according to McKim. This is the opposite case with multiplayer experiences which require a large, sustained user base to stay profitable.

“Higher retention in multiplayer games generally means a longer revenue curve in the long run, as a company can generate a constant stream of additional content enticing the stable user base to buy when possible,” McKim said.

Without knowing the exact details of the multi-platform deal, though, all we can do is speculate. It’s certainly incredibly uncommon to see first-party properties make their way to other platforms, but it’s not entirely unprecedented. For example, Death Stranding, a game funded by Sony running on a Sony-owned engine, is heading to PC next summer, and the company has published a handful of other titles on PC, such as Helldivers, and Everybody’s Gone to the Rapture.

“We're still in the early stages of all of this, and I imagine as we move towards the next generation of Sony and Microsoft consoles--and other ecosystem offerings--things are likely to get very interesting indeed!” Piscatella said.

As the next console generation begins to take shape and subscription-based gaming continues to rise in prominence, it will be interesting to see how major manufacturers handle exclusivity.