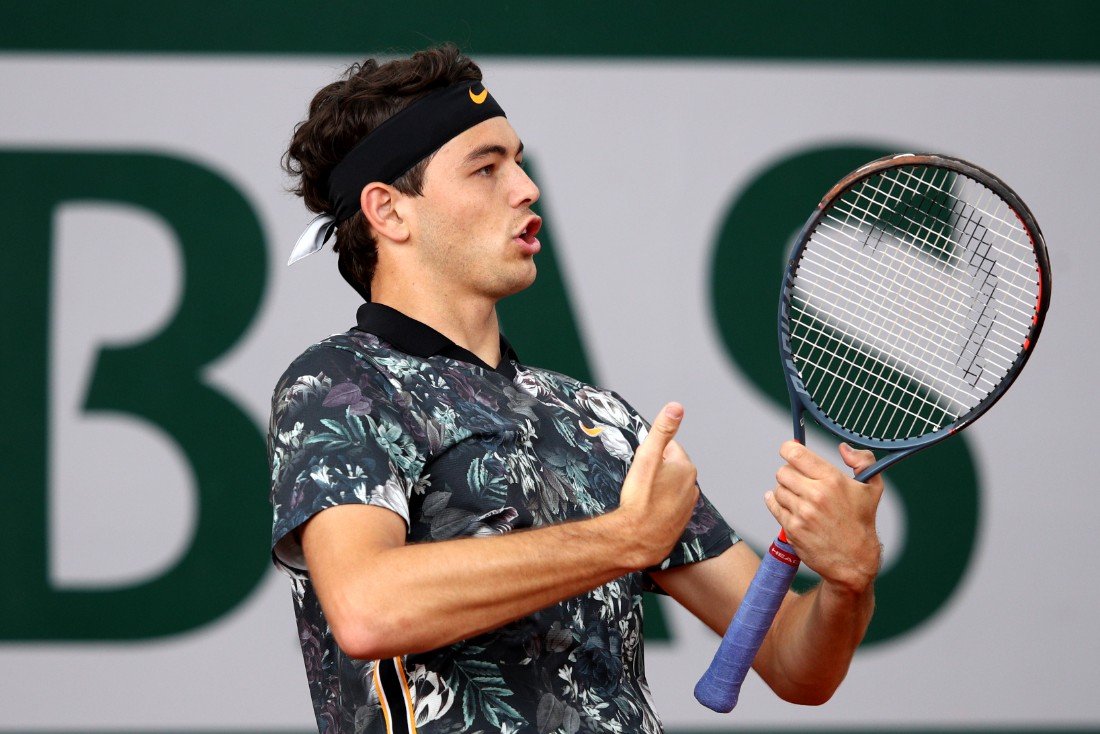 ReKTGlobal, parent company of esports organizations Rogue and London Royal Ravens (as well as Greenlit Content, which operates this website), has once again added to investment team, bringing on professional tennis player Taylor Fritz. He becomes the first-ever tennis star to invest in the esports industry, which is estimated to hit $1 billion in revenues this year and may be more than double that by the end of 2020.

“Taylor Fritz is a rising star, both in tennis and esports,” commented Amish Shah, Founder and Chairman of ReKTGlobal. “In addition to his role as our latest investor, Taylor is an avid gamer who takes his PlayStation on the road so that when he has downtime or is in need of a release, he can jump on the sticks and play Fortnite and Call of Duty. He truly knows his stuff when it comes to the esports industry, teams, and players so we’re very excited to welcome him to the ReKTGlobal family.”

“As the first tennis pro and youngest investor to date, I’m really excited to join the ReKTGlobal team,” said Fritz. “It’s a dream come true to invest in this fast-growing esports organization and follow my passion for competitive gaming. As the esports industry continues to blow up and go mainstream, I’m looking forward to collaborating with the team and making magic happen. Livestreaming with the Rogue squad and DrLupo will be a fun bonus too.” (Editor’s note: DrLupo just resigned an exclusive deal with Twitch as well.)

For those who don’t follow the tennis scene, Fritz won his first ATP match In 2015 and is a fast-rising star on the court, dominating opponents with strong groundstrokes and a serve that can reach 149 mph. He won his first ATP tour title at the 2019 Eastbourne International tournament, and his world ranking just reached a career-high of #25. He also recently made his debut in the Davis Cup, representing Team USA.