Kate Edwards to be honored with Ambassador Award at GDC 2020 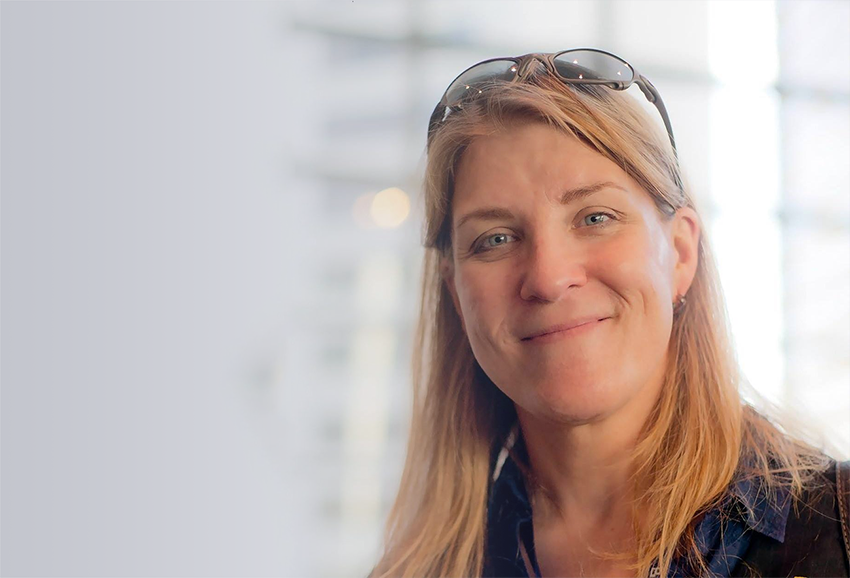 The organizers for the 2020 Game Developers Conference and 20th Annual Game Developers Choice Awards have announced today that the 2020 recipient of the Ambassador Award will be Global Game Jam executive director Kate Edwards. When she is given the award on March 18, 2020, she’ll join other notable winners from previous years, including Rami Ismail, Mark DeLoura, Tracy Fullerton, Brenda Romero, and Anita Sarkeesian.

Edwards, who previously was the executive director of the International Game Developers Association (IGDA) from 2012 to 2017, has been a strong advocate for diversity and inclusion in the game industry, and not only did she espouse that message during her time at IGDA, but through her Geogrify organization, she’s consulted for BioWare, Google, Amazon, Facebook, LEGO and others, “helping provide them with key insights into content culturalization, allowing for games that smartly navigate cultural divides and bring about culturally relevant experiences for players and users around the world.”

In interviews with GameDaily and others, Edwards has also pushed back against the massive problem with crunch that the industry has faced for years, noting that passion must stop being used as a code word for exploitation of developers, and how one person with “righteous rage” can make a big difference in this business.

Edwards’ message of inclusivity is one that fits perfectly with the tone that Global Game Jam (GGJ) is striving for. When Edwards joined GGJ in August, she told GameDaily, “I believe that my track record of advocating for a better game industry, one that has a more inclusive mindset, is more aware of the importance of developer wellness (mental, physical, etc.), and striving to change the public discourse around games lends itself very well to the GGJ’s extensive global outreach.”

Katie Stern, general manager of the Game Developers Conference, commented, “The true ambassadors of the games industry are those figures who have helped progress the state of games to embrace more players, and Kate has done that by bridging cultural divides and connecting people across diverse game communities. Kate has always been an incredible evangelist to the game community itself, both through her work with the IGDA and now Global Game Jam, as well as her culturalization work, and we’re so happy to give her this award.”