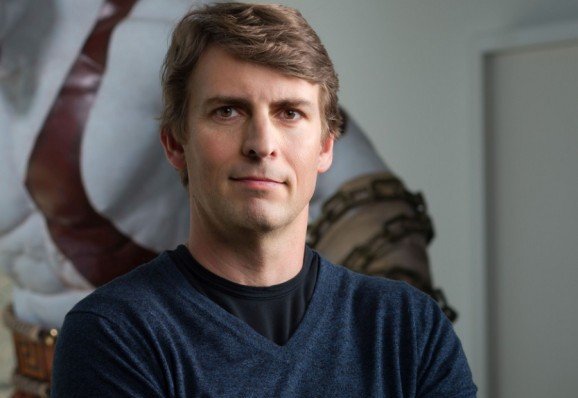 Google's Phil Harrison, who joined the tech giant at the start of the year as Vice President of the new Advanced Technology and Projects (ATAP) department, revealed on social media late yesterday that his former colleague Richard Marks is leaving Sony after 20 years to join him on the ATAP team.  Marks was the head of Sony's Magic Lab R&D division, which spearheaded experimental technology like EyeToy, PlayStation Move and PlayStation VR.

A Google spokesperson has confirmed the hiring, commenting: "ATAP is at the intersection of science and application where our goal is to solve significant problems and close the gap between what if and what is. We’re super excited about Richard joining the senior team and look forward to his contributions."

Google has been keeping its plans close to the vest, but clearly the behemoth company has some very grand ambitions and has been staffing up to make a big impact in games. In addition to Harrison, Google this year brought on former PlayStation Home chief Jack Buser, and Greg Canessa, the former Microsoft executive who founded Xbox Live.

The company has been quite active in the AR/VR space with products like Cardboard, Daydream and its ARCore platform for building augmented reality experiences on mobile. It wouldn't be surprising to see someone like Marks help Google continue to innovate in the AR/VR sector, especially as the company gets ready to launch its rumored Yeti console, which reportedly will offer a streaming games service via the cloud. With Canessa leveraging his online platform expertise and Harrison pitching talented developers to make their games for Google, Yeti could be a formidable contender, one that competes nicely with an all-streaming Xbox console in the next generation.

Moreover, with Microsoft, Electronic Arts and others talking about the massive disruption that cloud gaming is about to bring to the industry, Google is well stacked to potentially change the games business landscape. Traditional publishers like EA and Ubisoft appear to be positioning themselves to compete with Google in the cloud wars, but as Take-Two boss Strauss Zelnick told me, that could be a mistake. "My direct competitors are not in the business of creating distribution technology. They're supposed to be in the business of creating software," he said back at E3.