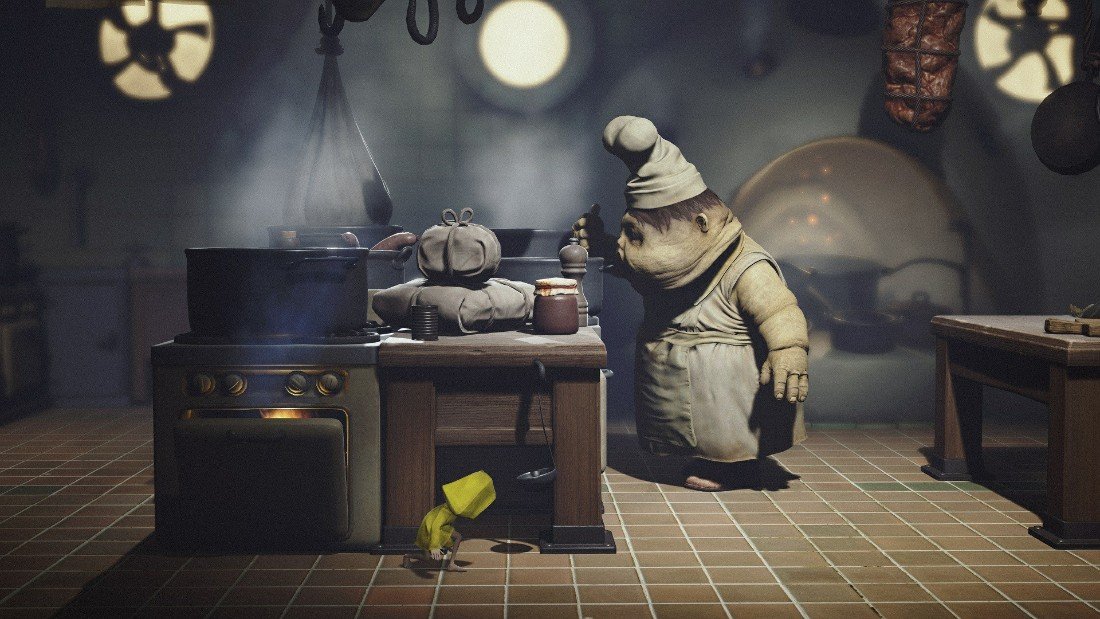 Embracer ponied up SEK 99 million ($10.5 million), a combination of SEK 88 million ($9.34 million) in cash and SEK 11 million ($1.17 million) in Embracer-distributed B-shares, plus a conditional earn-out for an undisclosed fee over the course of ten years “to certain sellers who will remain with Tarsier.”

The acquisition does see Embracer pick up the studio, its brand and the entirety of its 65 staff, but without the IP rights to Little Nightmares or the recently-released Stretchers. Stretchers was recently published for Nintendo Switch by Nintendo, while Little Nightmares is owned by Bandai Namco. The original Little Nightmares launched in 2018, but a sequel is in the works for a 2020 release. Tarsier will continue to work on that unabated.

It has also worked with Sony on the likes of LittleBigPlanet - particularly on content drops, as well as a PlayStation Vita version of the franchise - and the PS4 version of the papercraft-themed Vita adventure game Tearaway. Tarsier does keep hold of the rights to Statik, a VR game the studio released in 2017 for PlayStation VR.

“We at Embracer are impressed with the position and the team that Tarsier has built up during 15 years, which is evident looking at the fantastic reviews that several of the studio’s famous productions have received, and with the future ambitions of the studio,” said Embracer Group CEO Lars Wingefors.

“Together with Tarsier, we want to invest in developing new projects, in the same manner they have done successfully in the past. We look forward to, together with management and all of Tarsier’s employees, embrace the quality and creativity the studio has, and take the studio to the next level.”

Added Tarsier Studios studio head Andreas Johnson: “It feels exciting to, after a 15-year long journey with Tarsier, partner up with Embracer to continue develop the potential that our studio has. We look forward to the opportunity to continue making exceptionally great games together with Embracer Group.”

From a business perspective, Embracer Group has had a good year, making a number of moves to firm up its portfolio. In addition to Tarsier, it added Darksiders III developer Gunfire Studios to its lineup and has already promised the next installment in the Saints Row franchise will be revealed next year. Earlier in the year, the company released 4A Games' Metro Exodus to favorable reviews and sales of the title were reported to have significantly outpaced its predecessor, Metro: Last Light.

But even as 2020 comes into view, the PR and marketing disaster that was THQ Nordic’s 8chan AMA from earlier this year still hangs above like a massive grey cloud. Needless to say, Embracer Group will be looking to avoid any such colossal mistakes next year now that it has a new group moniker to signify something of a fresh start and hopefully move away from the taint of the AMA.