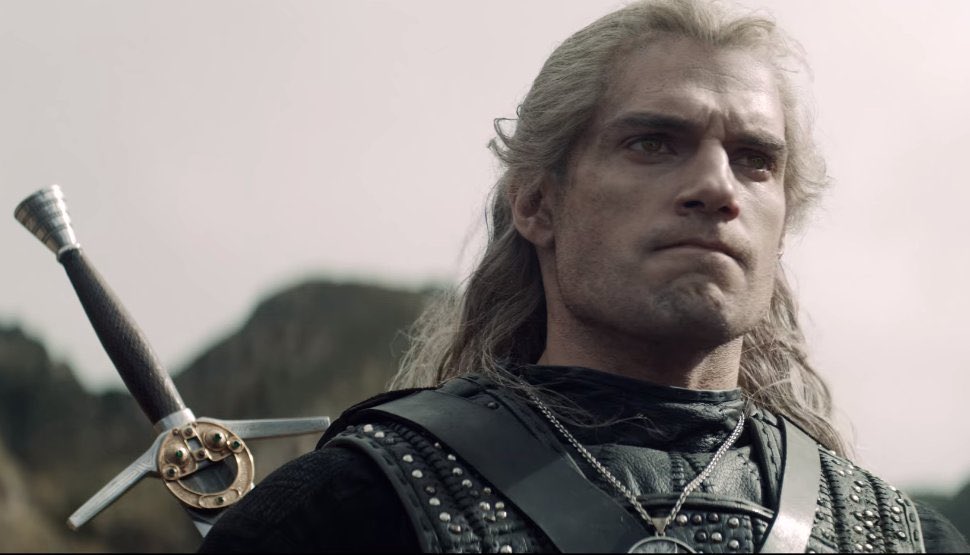 The Witcher, Netflix’s adaptation of the fantasy novels by author Andrzej Sapkowski, has been met with a largely positive critical reception. It was also reportedly one of the most-watched television series over the holiday season, according to Polygon. It appears that the popularity of the show is having a significant impact on other Witcher media as well--most notably, the PC version of The Witcher 3: Wild Hunt video game saw a 108% rise in player count in December, according to SteamCharts.

According to David Cole, founder of analyst group DFC Intelligence, the built-in fan bases of the Witcher book series and video games makes the Netflix show singular in its appeal. “I think not just having a game but having a rich back story around the books made Witcher unique,” Cole told GameDaily. “Game of Thrones is, of course, the model and I expect more games being drawn from literature with an eye towards also going to a TV series.”

Of course, The Witcher isn’t the only Netflix show based on properties with a significant video game presence. The Castlevania anime has been hailed as a great adaptation by a number of entertainment outlets. Despite the acclaim, though, reaction to Castlevania has not breached the mainstream in the way The Witcher has. According to Michael Pachter, an analyst at Wedbush Securities, this may be due to the fact that Castlevania’s audience can’t hold a candle to the size of The Witcher’s, which has amassed millions of fans over the course of almost three decades and a host of novels and short stories.

“The books have sold 33 million copies, and the games have probably sold a similar number,” Pachter told GameDaily. “If anything, the books made the game more popular, not vice versa. This series is book based, and that explains why it has a built-in audience.”

Pachter said that while The Witcher games are indeed very popular, the show being based on the books doesn’t really put it in the same category as Castlevania.

“I think the point of a ‘game-based’ TV show is made by Castlevania,” he said. “They don’t really move the needle. I doubt we will see many--if any--TV shows based on games, unless the Halo TV show works. That one is definitely game-based, so if it’s successful, we might see others. To be honest, I think Rockstar games would make great TV shows, as they are story driven.”

Cole, for the most part, echoed that sentiment, but added that if shows like Castlevania and The Witcher are deemed popular enough, the properties could see significant expansion in the future.

“The Witcher is definitely a sign of things to come, and something that could draw people to the game,” he explained. “A hit show like that will reach many more people than a book or game ever will. Castlevania was a little different as it was a narrower audience and there really wasn't a new, or fairly new, product available. That being said it can open the way for new Castlevania titles.”

Over the last few years, Witcher author Andrzej Sapkowski has been seeking a more favorable contract with CD Projekt, who purchased the rights to make games based on the novels.. Sapkowski elected to take a one-time, up-front fee rather than earn royalties over time. He has since publicly expressed regret at this decision, and demanded more money from CD Projekt. Now, it seems that the two parties have reached a new agreement that appears amicable.

The Witcher intellectual property is no doubt seeing a spike in popularity thanks to the Netflix series and the resurgence in the video game’s player count. Considering this, it’s no surprise that Sapkowski would seek more money. Hopefully everyone is satisfied by the new terms. With Square Enix’s Final Fantasy XIV set for a live-action Netflix show as well, it should be interesting to see how new adaptations of popular book and video game properties are received going forward.