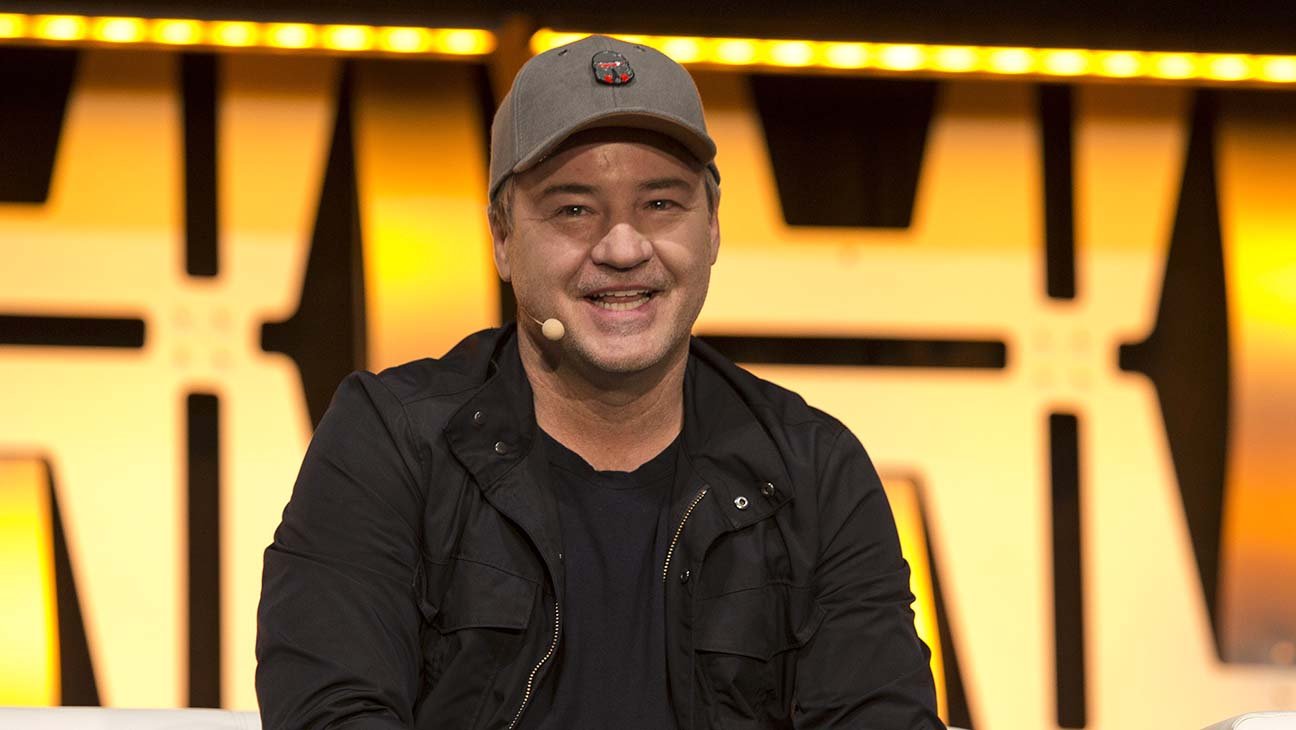 Vince Zampella, CEO of Respawn Entertainment, is taking on a role of increased leadership within the greater Electronic Arts family of brands. In an interview with the Los Angeles Times, Zampella confirmed that he’ll be assuming control of DICE LA, which will likely be getting a new name. The developer is also expected to begin work on a new, original game.

"We will probably rebrand," Zampella told the LA Times. "We want to give it a new image. We want people to say, 'This is a destination you can go and make new content.' I think they’ve kind of gotten the branding that they are the support studio for DICE Stockholm. I think rebranding is important for showing people, 'Hey! Come work here. We’re going to do some amazing things'."

Founded in 2013, DICE LA was built on the ruins of Danger Close Games, which was itself a rebranding of DreamWorks Interactive. EA acquired the studio in 2000 after publishing the original Medal of Honor, and subsequently redubbed it Danger Close. The developer was tasked with focusing exclusively on the Medal of Honor series, but when it floundered following the release of Medal of Honor: Warfighter in 2012, EA closed its doors. The following year, much of the senior staff helped to open DICE LA. SInce then, the studio has largely assisted the Stockholm-based DICE on the Battlefield games.

Given the rocky and iterative history of DICE LA, the studio has come to lack any sort of concrete identity of its own. It appears EA is aiming to fix that by offering the reins to Zampella, who had an impressive 2019 with Respawn. In February, the studio stealth launched Apex Legends, a free-to-play battle royale game set in the Titanfall universe. The title rocketed up the charts at an impressive rate, riding the waves of an unprecedented influencer-based marketing strategy.

In November, EA and Respawn released Star Wars Jedi: Fallen Order to generally positive reviews and good sales numbers, even if the exact figures were somewhat vague. Considering Zampella’s experience with both single-player games and live-service free-to-play experiences, EA’s decision to move him to DICE LA makes a lot of sense. Interestingly, it seems that Zampella will be keeping his position at Respawn as he takes on this new venture; he’s nothing if not ambitious.

“The industry is changing, and we have the chance to be at the forefront of that,” Zampella said in the interview. “Being able to take on new challenges, like DICE LA falling under me now, is exciting. I want to challenge myself. I want to do something bigger and funnerer.”

With Apex Legends in a stable spot and Fallen Order out the door, the timing of the move feels logical. It will be interesting to see what project DICE LA is working on, and what sort of identity Zampella brings to the studio. With former DICE boss Patrick Söderlund having left EA in 2018 and former DICE GM Patrick Bach having stepped down in 2016, the injection of leadership that Zampella brings to the table is no doubt welcome. As 2020 gets underway, we’re likely to hear more news about DICE LA in the coming months.