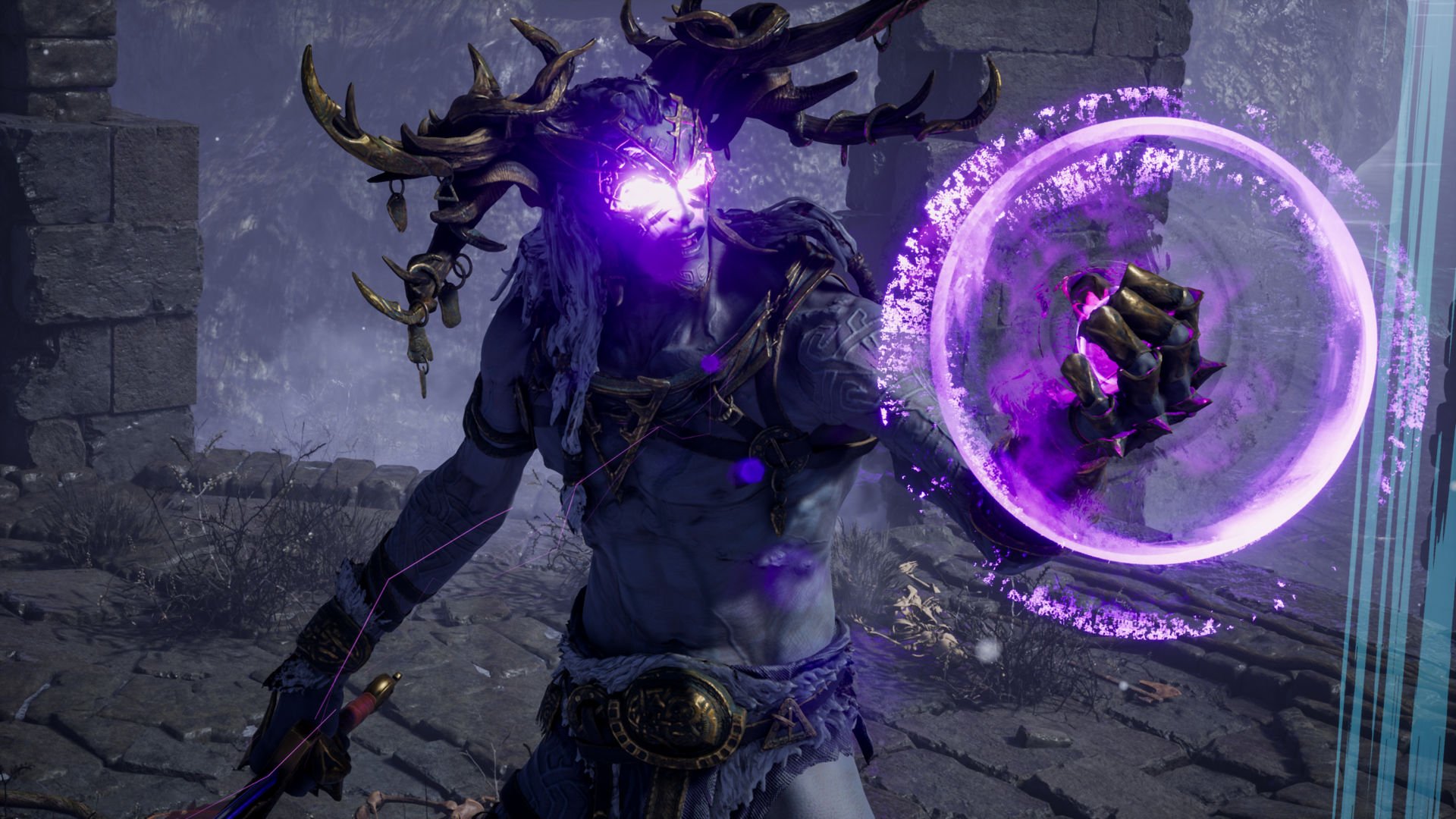 Last month, Rune II publisher Ragnarok Game filed a lawsuit against defunct developer Human Head Studios and three of its co-founders because the latter allegedly held onto source code and assets for the game, making it impossible for Ragnarok to continue to “support, update, and execute future DLC for our community.”

It’s not clear if the Human Head founders were reacting to the legal proceedings, but the good news for Ragnarok and Rune II players is that the publisher revealed in an official forum post that it finally got the code it needed to continue.

“Late last week, we received a hard drive containing the Rune II assets and source code. We have brought on engineers to check the thoroughness of materials and ensure the hard drive has all Rune II files,” Ragnarok said in a forum update.

“Currently we have set up a build, test, and staging environment. Once we have confirmed that we are able to make a complete build of the current version of Rune II (.12L), we are going to begin working on a patch to address the top critical issues, bugs, and optimizations that we have seen reported over the last month and a half. As always, thanks for sticking with us and being fans of Rune II.”

Immediately after Rune II had launched on November 12, Human Head took Ragnarok by surprise, announcing that the developer would be shutting down and then reforming as Roundhouse Studios under Bethesda ownership. At the time, Ragnarok said that Human Head and co-founders Christopher J. Rhinehart, Ben Gokey, and Paul MacArthur failed to support Rune II just before launch and deliberately avoided PR and marketing responsibilities at events. Ragnarok also noted that if it had known Human Head was preparing to back out, that it would have made sure to line up support leading up to and following the launch.

The lawsuit filed mentions that Ragnarok is seeking damages (punitive and compensatory) of $100 million along with reimbursement of the money it paid (including $3.5 million for milestone payments) to Human Head and its co-founders. The fact that Ragnarok now has the source code for Rune II is certainly a positive step, but it doesn’t erase the fact that the lawsuit accuses Human Head of fraud and breach of contract. A Ragnarok representative informed GI.biz that “nothing has been resolved on the legal front.”

Richard Hoeg, attorney at Hoeg Law, previously told GameDaily that Ragnarok’s lawyers may have been attempting to take the legal fight to Bethesda as an end goal, but with the source code now having been turned over, it would not be a shock if the claim gets dropped. Prolonged legal proceedings can be time consuming and costly, and Ragnarok seemingly has what it needs to fully support Rune II now.

“It wouldn’t surprise me if the lawsuit was primarily designed to ‘put a fire under’ the release of the source code, and that the claim will be dropped,” Hoeg remarked to GameDaily. “That said, there could still be a valid claim for continued damages related to, say, fulfilling support obligations that they thought they would be getting, but that would be a long, difficult road against a well resourced opponent.”

Rune II was slammed by critics with generally unfavorable reviews at launch, but it’s clear that Ragnarok was hampered from the start. With the source code now in its hands, hopefully the team at Ragnarok can continue to make improvements.