Valve releases the list of Steam's highest-grossing games from 2019 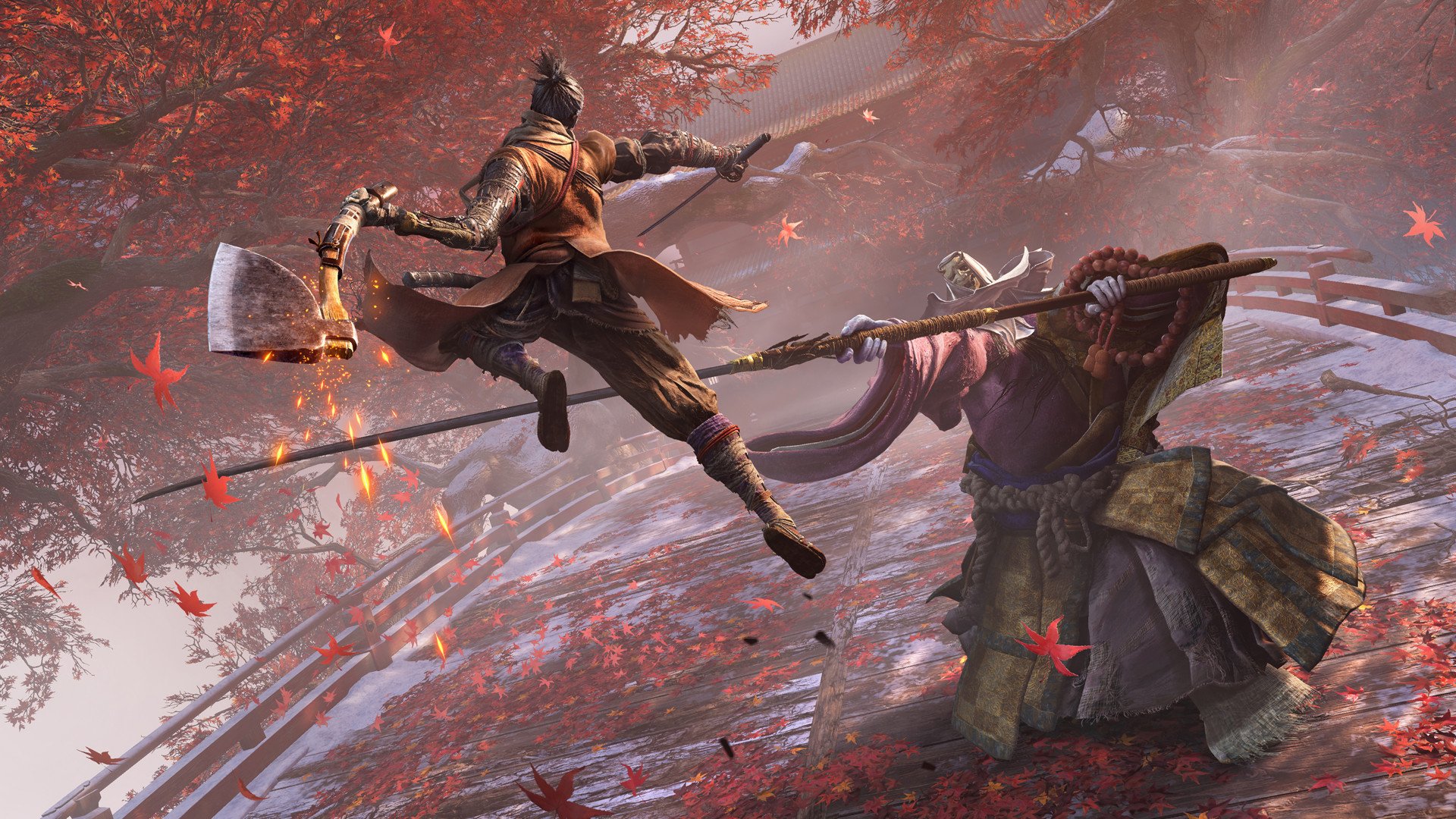 Valve has revealed its stable of the highest-grossing games on Steam in 2019, and there are more than a few surprises to be found. The company published the list in a tiered format organized into platinum, gold, silver, and bronze sections. The platinum group is made up of some heavy-hitting 2019 releases like Total War: Three Kingdoms and Sekiro, but it’s largely dominated by titles released before last year.

“Live service games are dominant,” Mat Piscatella, an analyst at research firm NPD Group, told GameDaily. “Of course, this list is by gross revenue, which also includes DLC and microtransactions, so it is reflective not only of the success of the games listed, but also of the importance of recurrent spend. There are also a healthy number of free-to-play titles in the mix, which again reflects how consumer preferences are moving.”

“What's most interesting is how many titles are carrying over across years.” Piscatella said. “Of the 12 platinum games of 2019, nine were also on the platinum list in 2018, and half are carryovers from the 2017 platinum list.”

Looking at the entire list, the games released in 2019 that sold best, aside from the ones mentioned above, include Remnant: From the Ashes, Planet Zoo, and Code Vein.

Indie saturation becomes more pronounced in the silver tier, with popular darlings like Risk of Rain 2, and Rust, making the list. Also in the silver tier is Black Desert Online, the Pearl Abyss-developed MMO that broke $1 billion and 18 million players back in April.

Things look more varied in the bronze tier as indies mingle with live-service games and triple-A releases. It’s here that you’ll find Gears 5, Frostpunk, Mortal Kombat 11, Farming Simulator 19, Stardew Valley, and Jurassic World: Evolution. Additionally, Ghost Recon: Wildlands is in this tier, while the more recent Breakpoint is nowhere to be found, which speaks to Ubisoft deeming it a financial failure.

If there’s one major takeaway from Steam’s highest-grossing games of 2019 list, it’s that live-service experiences are here to stay. It’s safe to say that games like Fortnite, League of Legends, and PUBG have exponentially expanded the market, and the results can be read all over Valve’s report. There’s a lot of overlap to be found between this list and NPD’s monthly analysis, which looks at the entire industry rather than just the Steam platform. As we head into 2020, these trends are likely to continue.