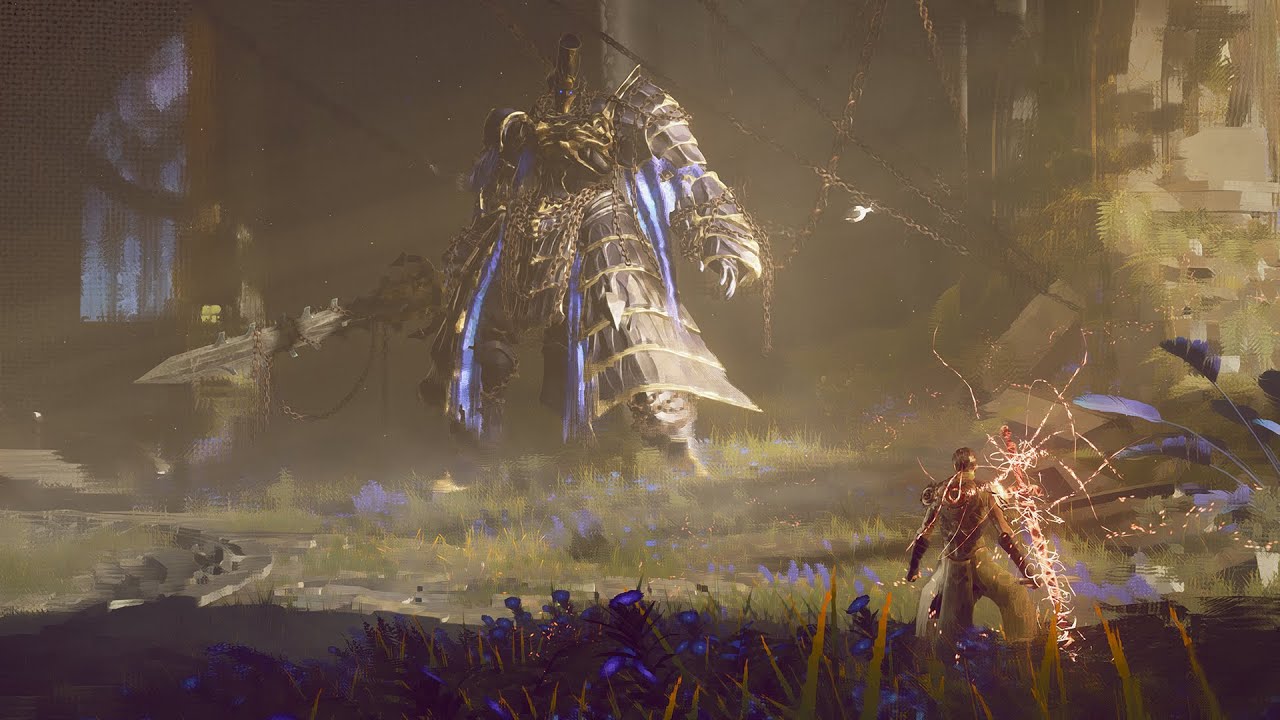 Tencent Holdings continued its unprecedented expansion in the games industry this week by announcing a capital investment into Japanese developer Platinum Games. In a release from president and CEO Kenichi Sato, the Bayonetta and Astral Chain dev said it plans to use the investment to expand into self-publishing. Additionally, the studio will retain its status as an independent entity.

Platinum Games carries a strong pedigree within the games industry. Not only is the Bayonetta series critically lauded, but NieR: Automata--which was developed in combination with Square-Enix--broke four million in sales last June. Other Platinum IP such as Astral Chain, Metal Gear Rising: Revengeance, and Transformers: Devastation have all contributed to a reputation for polished and over-the-top action experiences. Tencent’s investment should help the studio continue to thrive as development moves forward on its next project, Babylon’s Fall.

Over the last couple of years, Tencent has gained a reputation for its tenacious growth across the media landscape. The Chinese mega-conglomerate boasts significant holdings in most major technology development sectors, but it’s the company’s efforts in the gaming market that has seen the most significant time in the spotlight lately.

In just the last year alone, Tencent has announced investments into a number of gaming ventures, such as Sumo Group, Supercell, Funcom, Sharkmob, and more. These, in addition to existing investments into Riot Games--which it fully owns--Activision Blizzard, Ubisoft, Epic Games, among many others, make Tencent perhaps the most prominent name in the publishing and development sector.

“We are very pleased to see Tencent come in as the largest shareholder of Funcom,” Funcom CEO Rui Casais said in a press release from September. “Tencent has a reputation for being a responsible long-term investor, and for its renowned operational capabilities in online games. The insight, experience, and knowledge that Tencent will bring is of great value to us and we look forward to working closely with them as we continue to develop great games and build a successful future for Funcom.”

Cloud computing is another area of significant investment for Tencent, which has taken great effort to establish a presence in one of the fastest-growing technology segments in the world. In fact, Tencent Cloud is an entirely separate business dedicated solely to internet and computing services. It is also the largest internet company in all of Asia.

Late last year, Tencent Cloud launched the beta for its cloud-based gaming service in China. START is the first service to host Fortnite natively on a cloud platform, which marks a significant milestone for the industry. Additionally, Tencent Cloud has established business relationships with Razer, Antstream, Unity, and more all as a means to grow its foothold in the cloud sector.

Daniel Ahmad, senior analyst for Niko Partners--which specializes in the Asian games market--predicted in December that Tencent's bevvy of business moves will make it the largest cloud company in the world in just a few years from now.

“We believe that China will become the largest cloud game market by 2023 as 5G and new business models for cloud services enable mobile gamers to play cloud games,” Ahmad predicted at the time. “Tencent is uniquely positioned to offer a complete cloud gaming solution due to its large games library, cloud backend, and distribution platforms such as WeGame and WeChat.”

Tencent’s investment into Platinum Games is just the latest move in a bid to grow an already-substantial global presence. The Asian games market is the largest in the world, and further leveraging its influence to that end shouldn’t be surprising in the least. It’s nice that Platinum will retain its relative autonomy, and it will be interesting to see how its foray into self-publishing pans out. With one of the largest pocketbooks in the world backing it, the developer is likely feeling confident about the future.