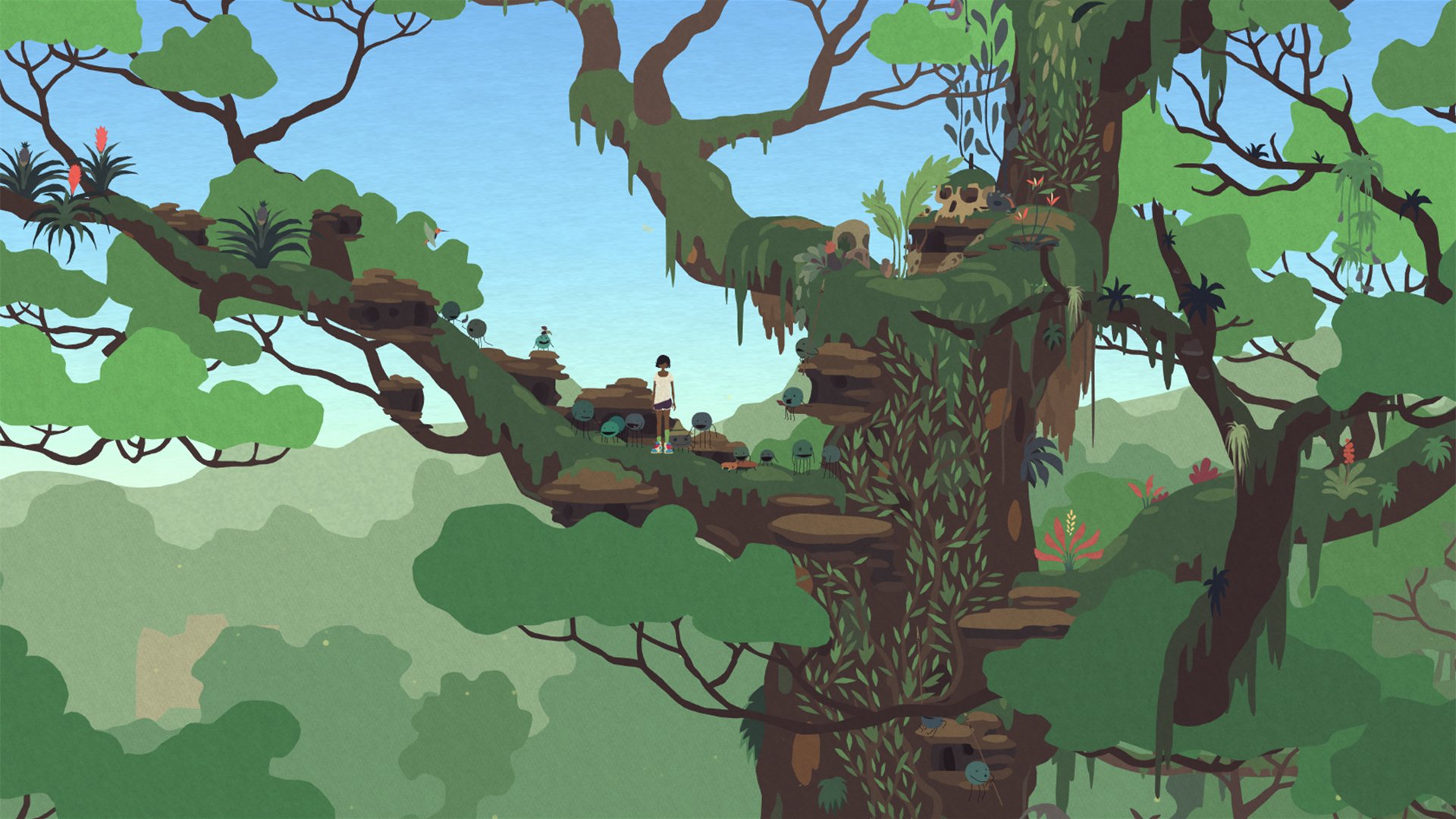 This March, at GDC 2020 in San Francisco, the Independent Games Festival will announce the winners of the annual IGF awards, a celebration of achievement in the indie development space. Awards are given out across a variety of categories, including excellence in visual art, audio, design, narrative, and more. The top honor is the Seumas McNally Grand Prize, which will be awarded to one of five finalists: Eliza, A Short Hike, Untitled Goose Game, Mutazione, Slay the Spire, and Anodyne 2: Return to Dust. IGF 2020 will be hosted by Trent Kusters, director of Armello developer League of Geeks.

In addition to being nominated for the Seumas McNally prize, Mutazione has also received nominations for the visual art, audio, and narrative awards. Developer Die Gute Fabrik is a studio split across New York, New York and Copenhagen, Denmark

According to a news release, a panel of over 300 judges oversees the selection process for the IGF nominees, and more than 550 games were considered. Here are the finalists in all categories:

Honorable mentions: Astrologaster; Elsinore; Fit for a King; My Exercise; Where the Bees Make Honey; Smile For Me.

Collectively, winners will take home more than $20,000 in prizes, with the recipient of the Seumas McNally grand prize snagging $10,000. In addition to the above nominees, the IGF will honor innovation in the control space with the alt.ctrl.GDC award, which recognizes experiences with unconventional, accessible, and alternative physical controls.

GDC will be held March 16-23 at the Moscone Center in San Francisco, California. The convention is aimed at the development industry, and plays host to a number of talks, roundtables, and demonstrations. Expect more information in the coming months.