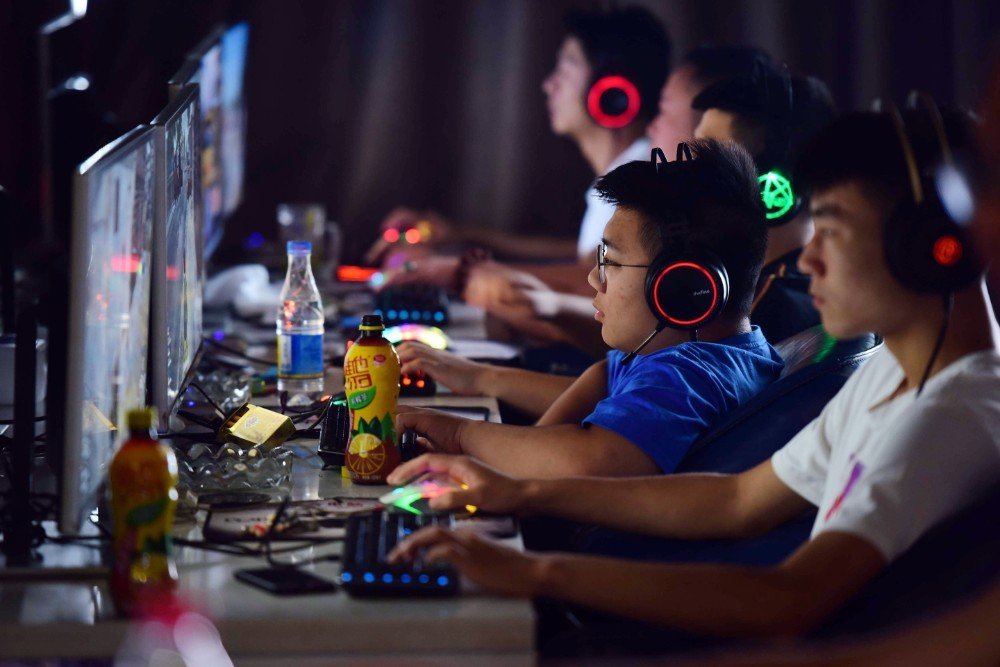 According to a new report from TechNode, the Chinese government is doubling down on efforts to address gaming addiction among the country’s youth. It’s part of an initiative dubbed “Healthy China 2030,” which will establish programs within the school system aimed at preventing addiction, among other mental health disorders.

“Gaming addiction is a problem worldwide for gamers of all ages, and measures to limit addiction in China are enforced for youth under age 18,” Niko Partners managing partner Lisa Cosmas Hanson told GameDaily.

12 government departments support the initiative, including the National Health Commission, Publicity Department, and the National Radio and Television Administration. Programs include educational material that will be published online, standards for public organizations, and more.

China already has in place a rigorous approval process for new video game releases in the country, but Hanson points out that Healthy China 2030 is in no way related to it.

“The licensing process is not tied to addictive games, but there are separate regulatory measures to guide the health and well being of gamers in China, particularly youth gamers,” she said. “China has the strictest regulations surrounding game addiction among minors, but other countries have them as well. For example, in South Korea a youth protection act was passed in 2011 that forbids players under 16 from accessing online video games between midnight and 6:00 AM. It is important to recognize that in China, gamers under 18 contribute only a small amount of revenue to the overall games market, and limiting their hours online is not going to cause a dramatic impact to games revenue.”

In 2019, only 1,570 video games were approved by the Chinese government, with roughly 88% of them being categorized as “domestic titles,” according to Niko Partners. Additionally, the vast majority of new games--93%, to be exact--are mobile games. PC and console games make up the remaining 7%.

Despite these small numbers, the Asian market remains one of the most lucrative in the world. In particular, cloud gaming is set to take off in the region, with Niko anticipating that it will boast the largest market by 2023. Licensing will remain a separate matter, according to Hanson, and the approval process doesn’t affect Niko’s projections regarding cloud computing.

“The main impact is the number of games licensed, but not really the revenue that gamers would generate in their spending on games,” Hanson said. “They play what is available to them. There may have been a revenue pop if some hit titles had been able to generate revenue in China, but that is speculative. The biggest impact was the new restriction on poker and mahjong games, copycat games and ‘low quality’ games. Limiting such titles effectively brought down total licenses in 2019 to 1,570 from 8,500 at the peak in 2017.”

Hanson said that Niko is finalizing its predictions for 2020 in the coming days, so expect further details soon. In the meantime, China’s actions within the gaming sector no doubt have many analysts engaged. The largest market in the world is ripe for further development, and is attractive to many publishers, manufacturers and tech conglomerates. It will be interesting to see how the segment expands in the region this year.