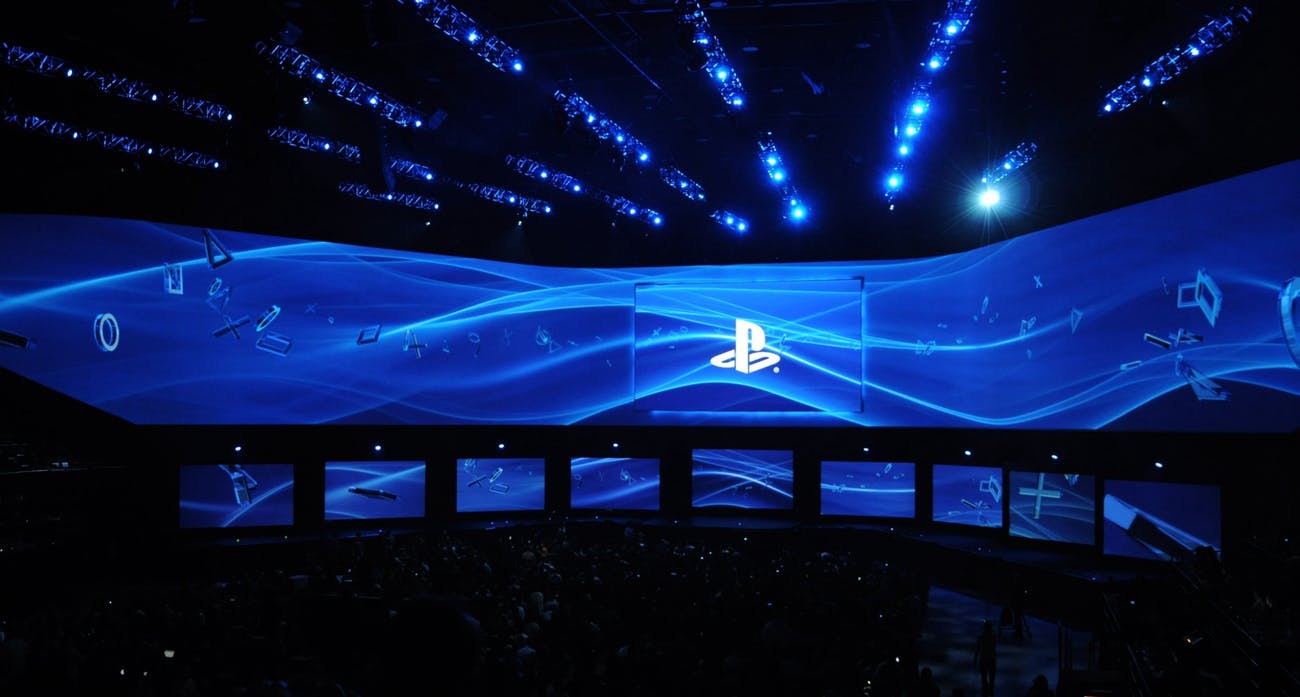 PlayStation, once a mainstay of the annual E3 Expo in Los Angeles, has decided to skip the event entirely for the second year in a row. The company gave an explanation that sounded quite similar to the one we heard last year, emphasizing a need to focus on its fans.

“After thorough evaluation, SIE has decided not to participate in E3 2020. We have great respect for the ESA as an organization, but we do not feel the vision of E3 2020 is the right venue for what we are focused on this year,” a spokesperson said in a statement to GamesBeat. “We will build upon our global events strategy in 2020 by participating in hundreds of consumer events across the globe. Our focus is on making sure fans feel part of the PlayStation family and have access to play their favorite content.

“We have a fantastic line up of titles coming to PlayStation 4, and with the upcoming launch of PlayStation 5, we are truly looking forward to a year of celebration with our fans.”

Skipping E3 2019 was understandable in that everyone knew Sony would not be ready to talk about PlayStation 5 and it had fewer big reveals to discuss as its PS4 console entered the end of its lifecycle. With Sony so far having not revealed much about PS5, while competitor Microsoft has already talked quite a bit about Xbox Series X, it’s unclear what the thinking behind this move might be. It’s entirely possible that Sony will bring back its PlayStation Experience fan event at a time other than December (it skipped last year’s PSX), but as of now Sony has not disclosed what its exact events strategy will be, or where we’ll see the first glimpse of PS5.

Meanwhile, the Xbox camp jumped at the opportunity to capitalize on the Sony news, letting the industry know that it will be at E3 in full force. Xbox boss Phil Spencer took to Twitter yesterday to comment, “Our team is hard at work on E3, we look forward to sharing with all who love to play what's ahead for us. Our artform has consistently been propelled by the cross-section of creativity and technical progress. 2020 is a milestone year in that journey for Team Xbox.”

Unlike Sony, the Xbox team has its own Microsoft Theater right next door to the Los Angeles Convention Center, so it’s easy for Xbox to take part in the annual expo even if it doesn’t occupy any LACC space. But not having a major platform holder participating in E3, especially one as successful as PlayStation is certainly not a good sign for ESA’s show. E3 itself has been going through major changes as it opens the doors to more and more consumers and influencers. What used to be an industry-focused show for retailers and decision makers is having a bit of an identity crisis. On top of that, the ESA last year effectively participated in a mass doxing of more than 2,000 journalists and content creators, and the organization has still not fully addressed the misstep or done enough to ensure that this won’t happen again.

Instead, in a statement on the ESA website, the communications team issued a generic remark that neither addressed PlayStation nor the doxxing faux pas from 2019: “E3 is a signature event celebrating the video game industry and showcasing the people, brands and innovations redefining entertainment loved by billions of people around the world. E3 2020 will be an exciting, high-energy show featuring new experiences, partners, exhibitor spaces, activations, and programming that will entertain new and veteran attendees alike. Exhibitor interest in our new activations is gaining the attention of brands that view E3 as a key opportunity to connect with video game fans worldwide.”

Kantan Games analyst Serkan Toto called Sony’s move a “big blow” to E3, when asked by PlayDiaries. “Sony is not only one of the big three console makers left, it’s also the most successful one this generation by far. Not having PlayStation on board will be a problem for the ESA not only this year, but also potentially for future E3 shows,” he said, adding that Sony’s plans for hundreds of smaller events across the globe could be indicative of a major shift in marketing strategy. “Sony never did this before, so they can also organize these events in Japan, Germany, etc. to skip the bigger ones,” he noted.

In an email to GameDaily, IHS Markit's Piers Harding-Rolls commented that Sony's approach and Microsoft's strategy may not be as different as they seem on the surface, even if the latter is making E3 a focal point while the former is ignoring it.

"Microsoft has been drip feeding information about its next-gen console platform since E3 2019, and although we know the name and its form factor, perhaps the most important aspects – finalised launch games and pricing – are still yet to come. This is just a different marketing and product reveal strategy from other consumer products like smartphones. In a world where things are announced and available almost immediately, this much longer slow motion reveal stands out as different. This is partly because Xbox has been through a repositioning under Phil Spencer and is much more centred on the console gamer and I think this drip-feed strategy fits with the dynamic of re-establishing its position in the market," he said.

"Sony’s reveal of the PS5 has also been drip-fed – indeed the first proper details were shared pre-E3 2019, so I don’t see the strategies as hugely different. However, since the Game Awards Xbox Series X reveal the strategies have diverged, and while Microsoft sees E3 as a key anchor point for its marketing plans, Sony is preferring to do its own thing. Judging by Sony’s track record in recent years I expect a full reveal and launch event to be outside of the usual conference circuit. So sometime between February and the end of May before E3."

Shows like E3 used to hold all the cards, but more and more big publishers and platform holders are leveraging their own events and livestreaming in order to connect with fans directly. Beyond that, because so much of the industry has gone digital, companies can easily provide demos for fans to play online without any physical show presence required. The ESA can call E3 a “signature event” all it wants, but the industry has entered a new era, and E3 just might become a relic of the past.